"All people deserve humane treatment and they deserve due process under the laws and constitution of the United States," said Becerra.

We talked to a retired federal court judge, Oliver Wanger about the federal lawsuit.

"We will see whether California has any exceptions or any legal justification to do what they're doing. But this concept, a political concept of sanctuary, to be blunt, is not lawful," said Wanger.

It is a politically charged battle outside the courtroom but a clearer picture emerges inside.

"The law is clear that the federal law cannot be interfered with, obstructed, nor defeated by states actions," said Wanger.

Still, Wanger admits the case is difficult to predict. He believes the federal lawsuit against California will ultimately be heard by the U.S. Supreme Court.
Report a correction or typo
Related topics:
politicsdepartment of justice
Copyright © 2020 KFSN-TV. All Rights Reserved.
DEPARTMENT OF JUSTICE 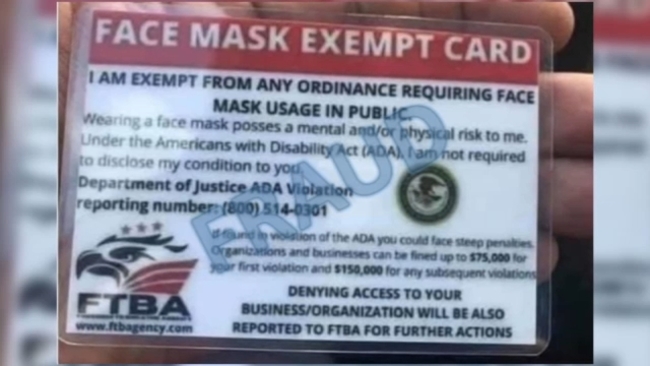 No, the DOJ isn't handing out 'face mask exempt' cards 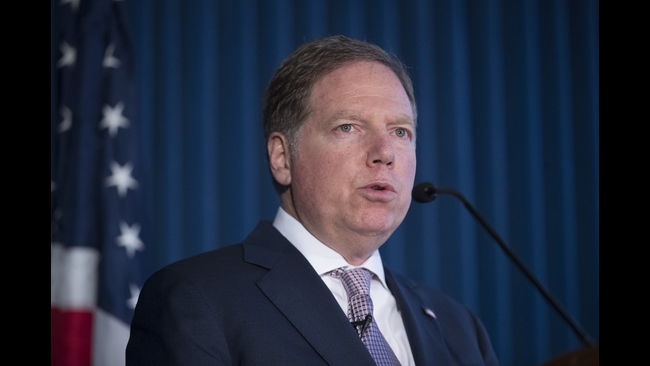 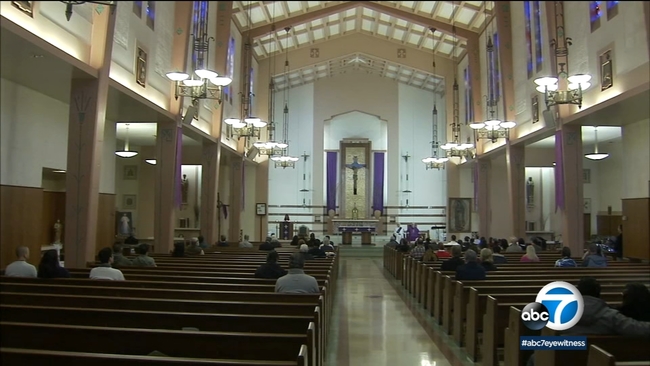