GRAND HAVEN, Mich. -- A man is suing his parents for $86,000 in damages for throwing out his pornography collection.

Since it's a civil case with no criminal charges -- the names and identifies of the parties are being kept anonymous.

He had moved back into his parents' Grand Haven, Michigan home in October 2016 following a divorce, according to federal court documents obtained by WXMI.

After moving out 10 months later, his parents allegedly delivered boxes of his to stuff to his new place in Indiana.

But when they arrived the defendant noticed many of his possessions were missing.

The man tried calling police on his parents, but authorities declined to press charges in the matter.

According to the lawsuit, the man emailed his parents.

"If you had a problem with my belongings, you should have stated that at the time and I would have gone elsewhere," the email allegedly stated. "Instead you choose to keep quite and behave vindictively."

"I would have done the same if I had found a kilo of crack cocaine," his father wrote. "Someday, I hope you will understand.
Report a correction or typo
Related topics:
family & parentinglawsuitu.s. & worldpornography
U.S. & WORLD 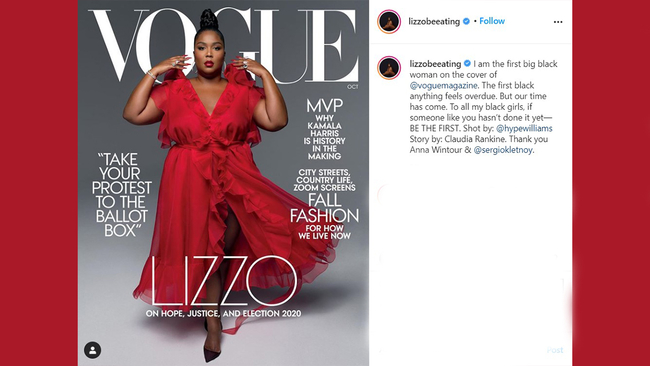 LIVE: Ginsburg is first woman to lie in state at US Capitol 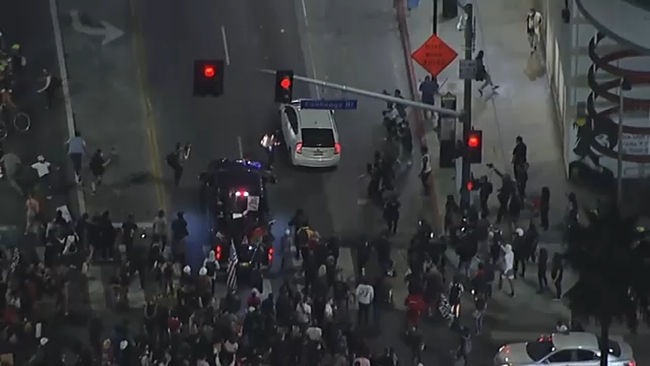