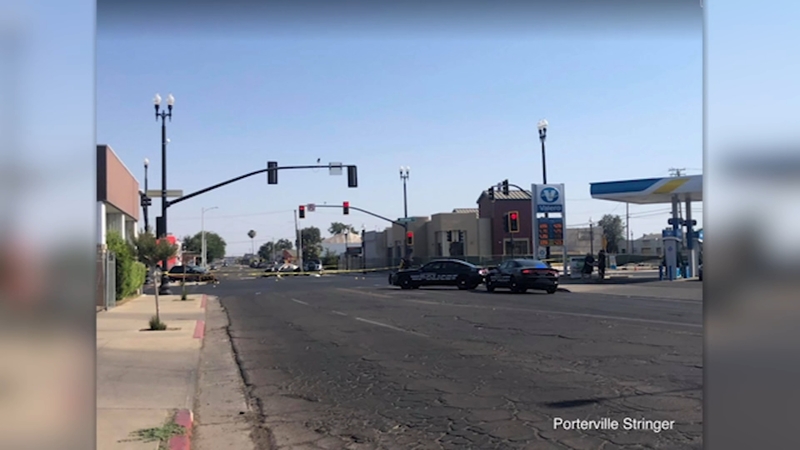 Police say Elizabeth Nungaray ran a red light and her car broadsided a Dodge Journey that had the right of way.

It then hit an SUV and the traffic light pole.

An 11-year-old girl in the Dodge died at the scene, and her eight-year-old sister died at a nearby hospital.

A four-year-old boy and a 13-year-old girl were flown to an area hospital and are now in critical condition.

Authorities say Nungaray was under the influence of alcohol.