A Powerball ticket matching all six numbers in the $2.04 billion drawing was sold in Los Angeles County, officials announced Tuesday.

"This means #CALottery has made its FIRST EVER billionaire," the California Lottery said in a tweet.

The numbers for a record-breaking $2.04 billion Powerball jackpot were drawn Tuesday morning after a nearly 10-hour delay and now players will have to wait a bit longer to find out if anyone has won the massive prize.

The Multi-State Lottery Association said Monday night's Powerball drawing was delayed until 8:57 a.m. EST Tuesday because a participating lottery had issues processing sales. The association said it was against its policy to say which lottery had the delay. 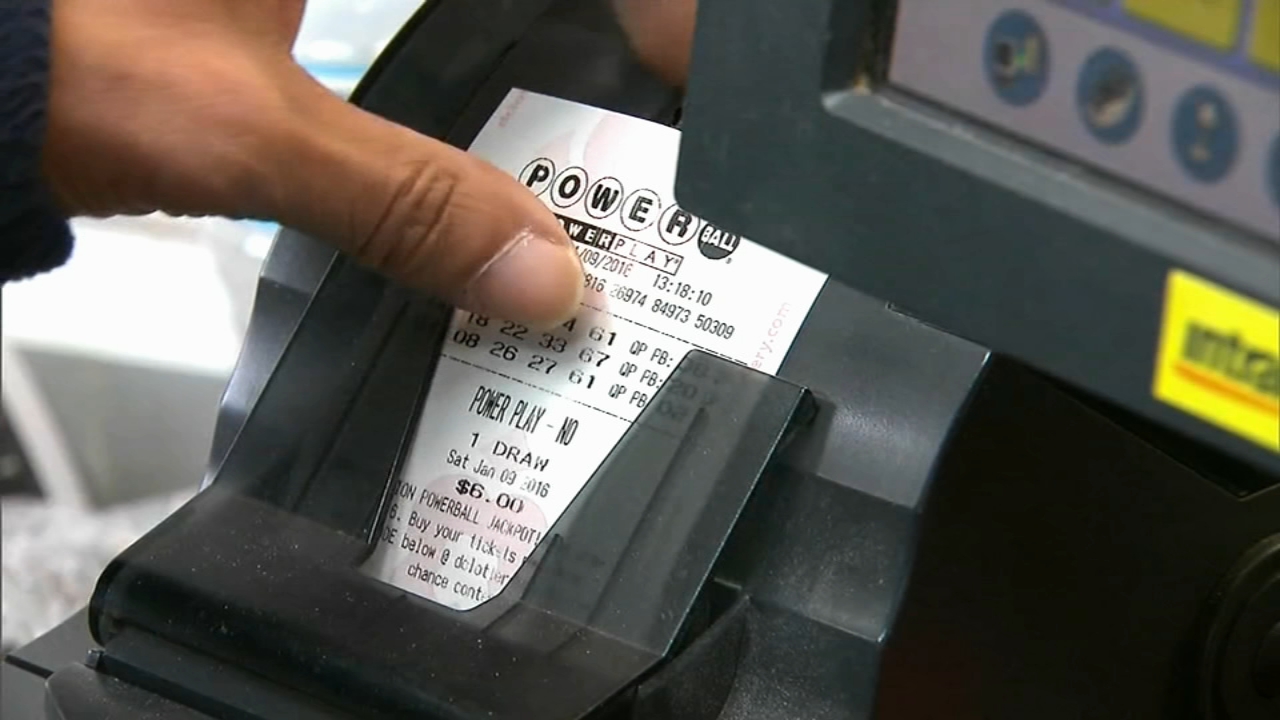 Numbers for $1.9B Powerball delayed; drawing to be held Tuesday 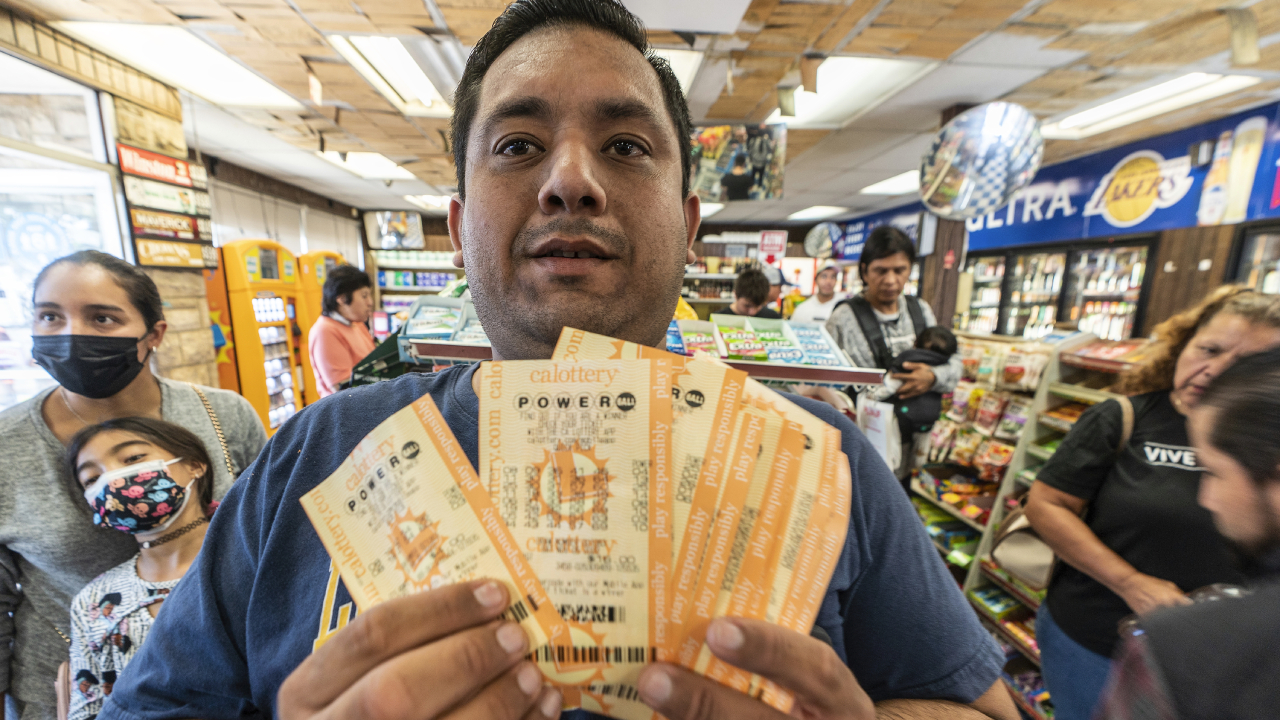 Q&A: A look at $1.9 billion Powerball jackpot, how it grew so large 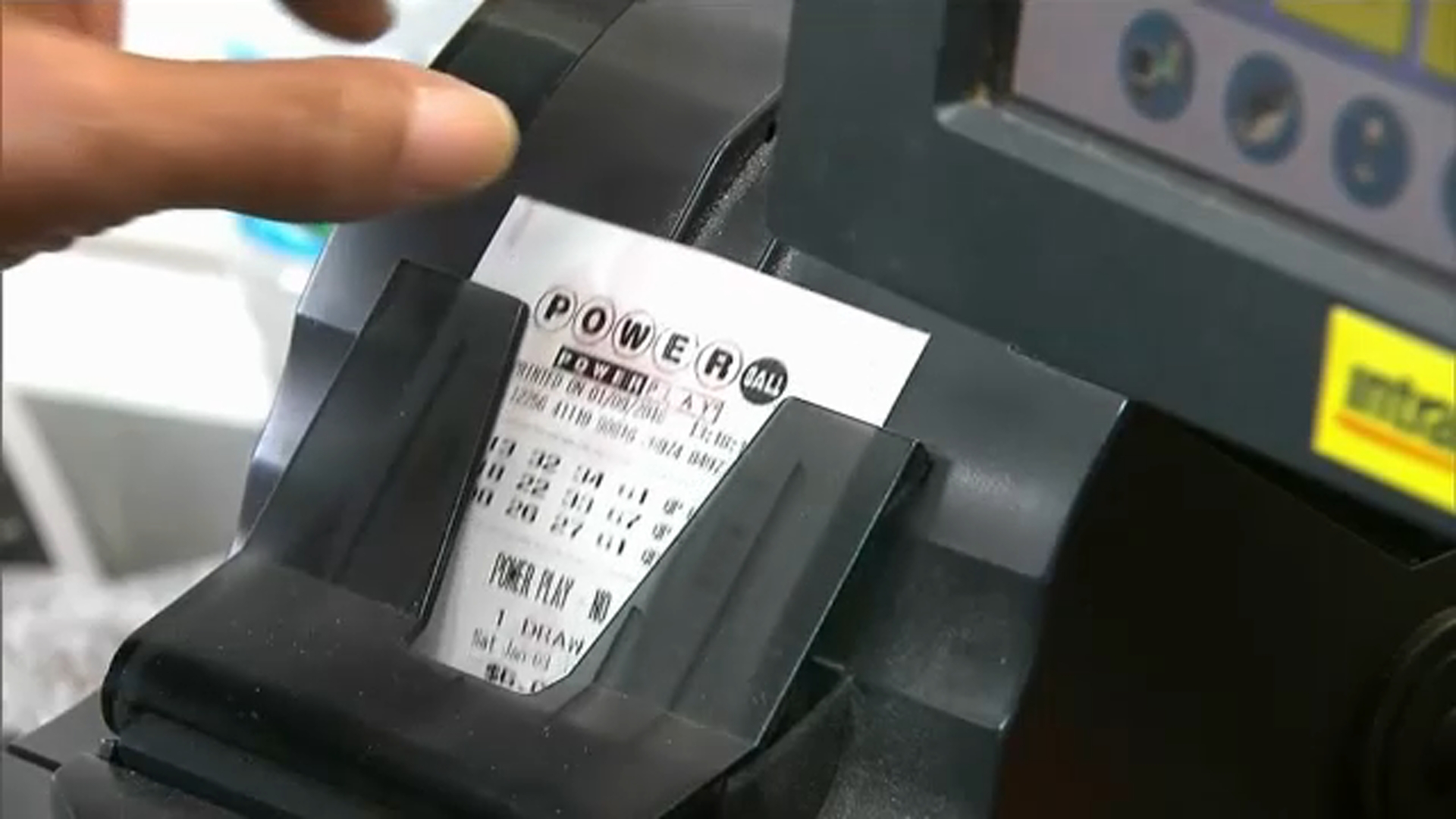 Powerball jackpot grows to $1.9B after no winner in Saturday's drawing