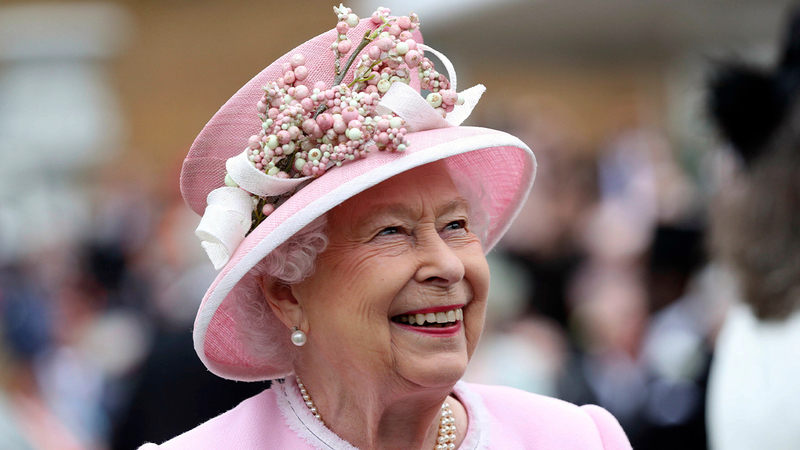 LONDON -- Britain's Queen Elizabeth II will not attend the opening of Parliament on Tuesday due to mobility problems, Buckingham Palace said in a Monday statement.

"The Queen continues to experience episodic mobility problems, and in consultation with her doctors has reluctantly decided that she will not attend the State Opening of Parliament tomorrow," it said.

"At Her Majesty's request, and with the agreement of the relevant authorities, The Prince of Wales will read The Queen's speech on Her Majesty's behalf, with The Duke of Cambridge also in attendance," the Palace added.

The Queen's Speech, which is written by the government, is a significant event in both the royal and political calendars.

The speech is one of the monarch's most important symbolic duties and forms the centerpiece of the State Opening of Parliament ceremony.

Opening Parliament is a key constitutional responsibility. It can't happen without the monarch. The Queen has had to delegate that responsibility to The Prince of Wales and The Duke of Cambridge, who are counsellors of state.

The speech is also used to introduce the government's legislative agenda, and its contents are fiercely debated by lawmakers for days afterwards.

The decision for the Queen to not attend the opening of Parliament was taken on Monday, a royal source told CNN.

The Queen has been absent from the opening of Parliament on only two occasions since she took the throne in 1952 -- in 1959 and 1963, when she was pregnant with Prince Andrew and Prince Edward respectively. On those occasions, the speech was read by the Lord Chancellor.

The source said they won't go into any detail on the Queen's episodic mobility problems, but it would be right to assume they are a continuation of the issues that she has felt since last autumn.

The monarch took a step back from royal duties on advice from doctors to rest following an overnight hospital stay in October 2021 for an undisclosed reason. She has also used a walking stick at several engagements in recent months.

The Queen recently revealed that she was left "very tired and exhausted" following a recent bout of COVID-19. She tested positive for the virus in February.

The 96-year-old monarch has a busy diary this week and is expected to undertake some private engagements later in the week, according to the source.

This year marks 70 years since the Queen took the throne. She celebrated her birthday on April 21.

The Queen is both the longest-reigning British monarch and the longest-serving female head of state in history.