To date, close to 200 employees and residents in the Redwood Springs Healthcare Center have been infected with the coronavirus.

FRESNO, Calif. (KFSN) -- To date, close to 200 employees and residents in the Redwood Springs Healthcare Center have been infected with the coronavirus.

Eighty-six-year-old Santiago Gonzalez had lived in the facility for two years, ever since his wife died in 2018. He was diagnosed with COVID-19 in early April and within a week was dead.

His family is now suing the facility, claiming improper training and inadequate precautions and protective equipment.

Paboojian says despite nationwide warnings about the vulnerability of the elderly, the facility did little to protect its residents and employees.

At the time of the sweeping outbreak in March and April, Paboojian claims the virus was not nearly as widespread locally or nationally. But it was rampant in the Visalia nursing home.

"Twenty-nine deaths in one nursing home facility is off the charts," he said. "Some cities don't even have 29 deaths at this time, and we have one facility in California that's had problems before with infectious disease."

A statement issued by the facility Wednesday said in part that, "Redwood Springs Healthcare has not yet been served with the lawsuit in question. We are also unaware of any current investigations underway at the facility by the California Department of Public Health or any other agency. We remain vigilant against this cunning and deadly virus, as we have for more than four months."

The Gonzalez family hasn't been the only one to criticize the management at the Redwood Springs Healthcare facility.

Some workers also said they were not informed about patients who were showing coronavirus symptoms and being tested. One employee spoke to Action News on the condition we not reveal her identity.

"It is horrible because we all worked around the infected people and came home to our families," she said.

Paboojian said Santiago was a farmworker who needed help getting around and had the onset of dementia. But he was otherwise in good health.

"We want the state to investigate and we need the company to come clean and tell us everything that was going on," he said.

Redwood Springs administrators say they have added additional protocols and practices that include more screening of staff and medically essentially visitors.

Despite the stepped up measures, Paboojian says additional lawsuits, from other families will likely be filed in the future. 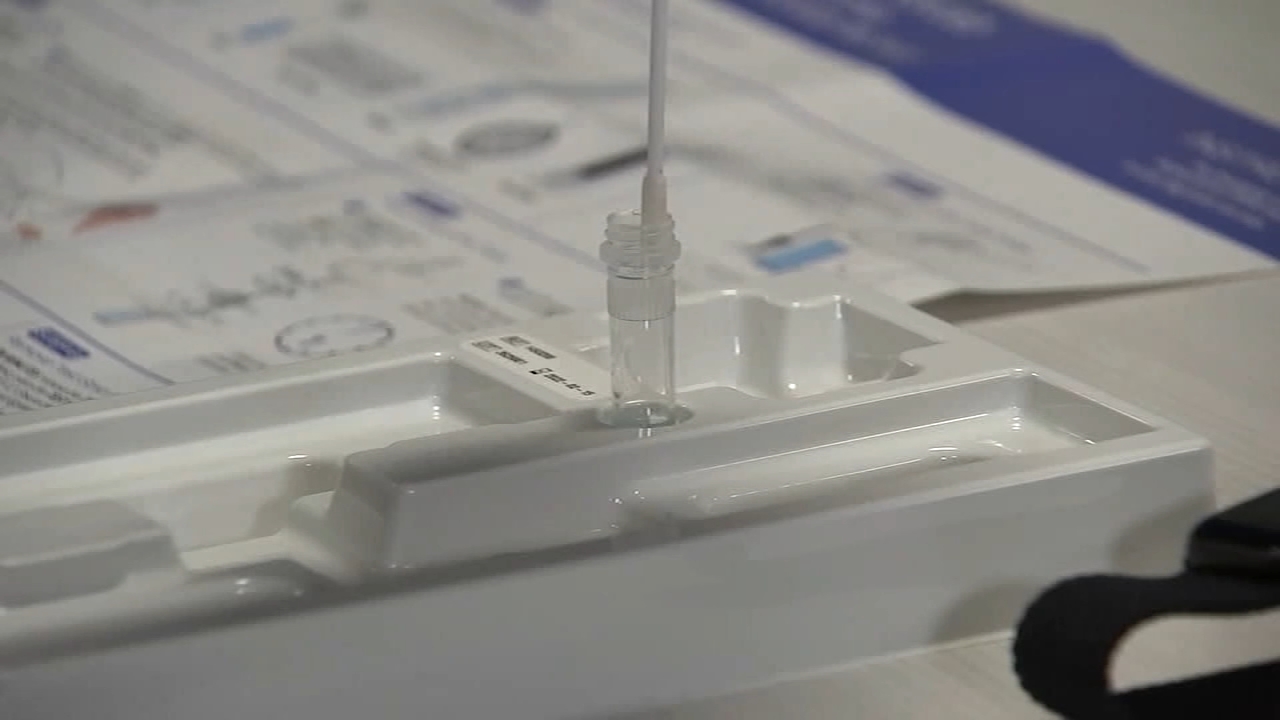 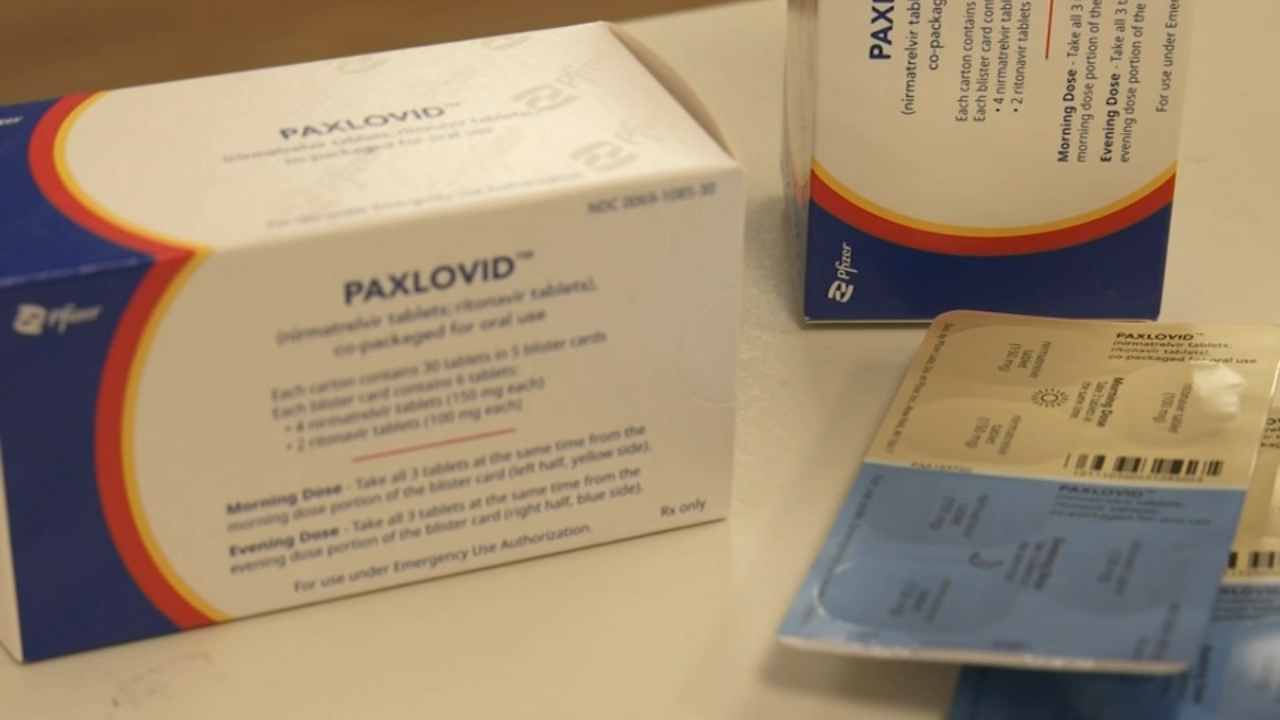 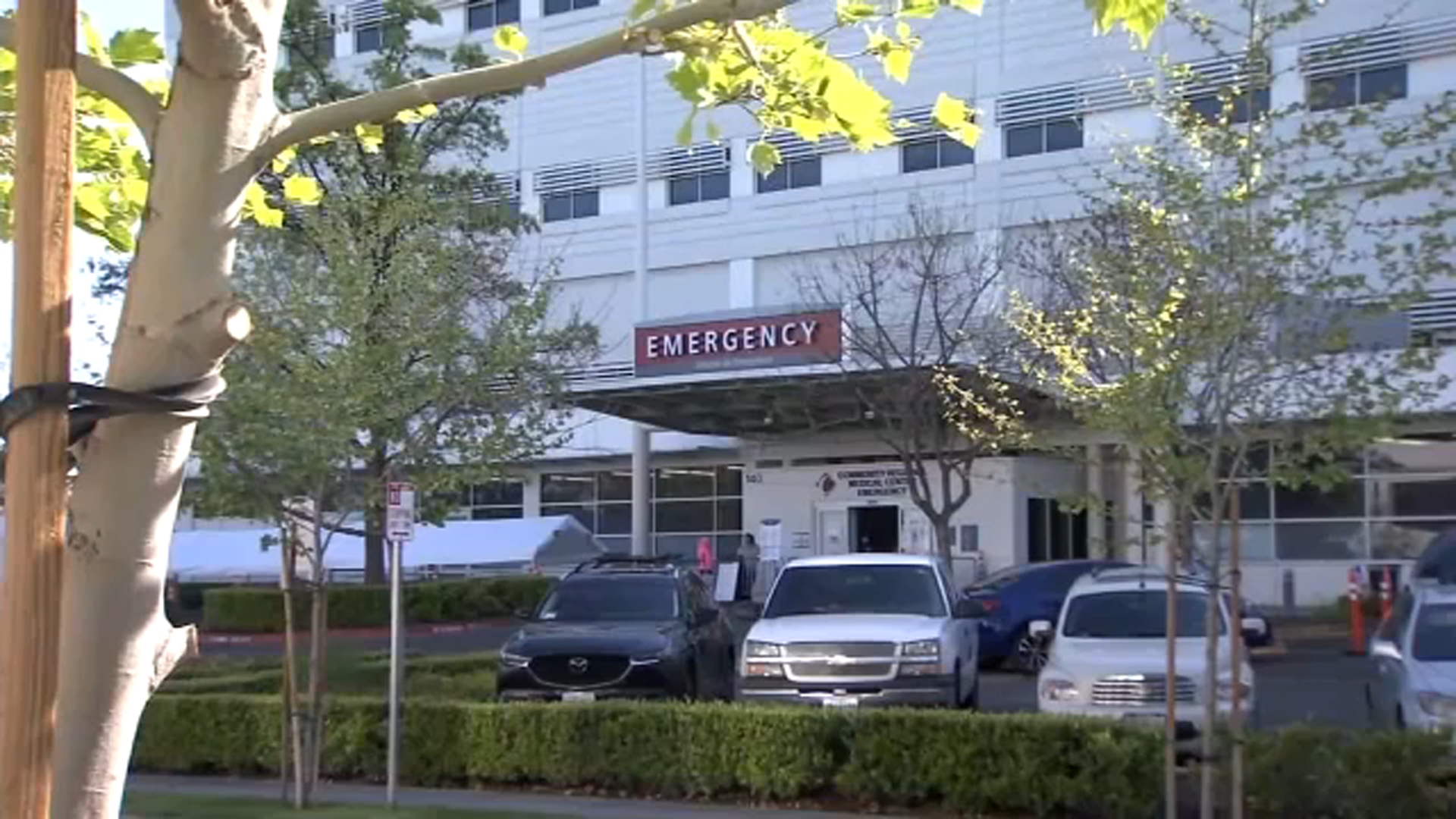 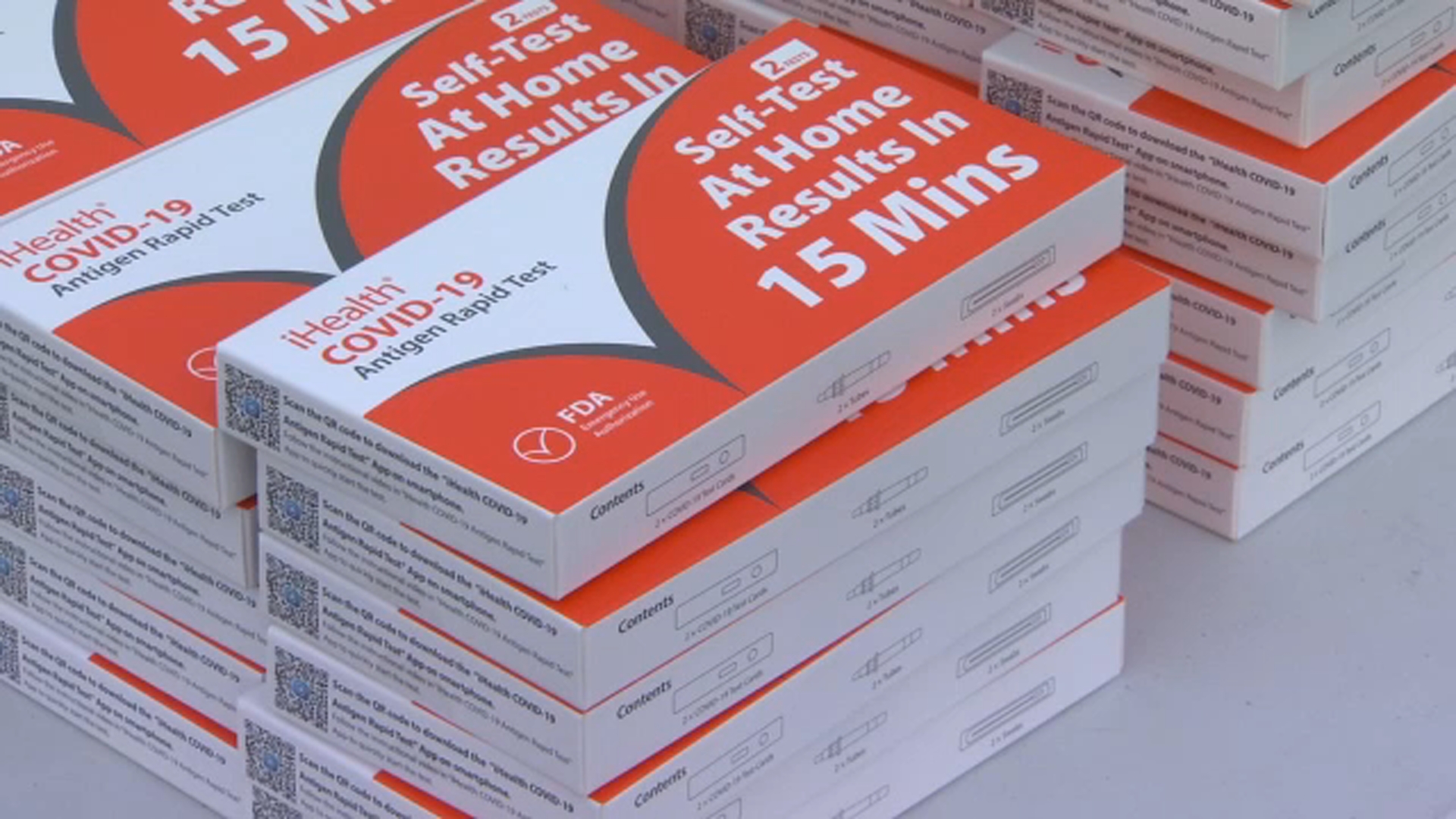