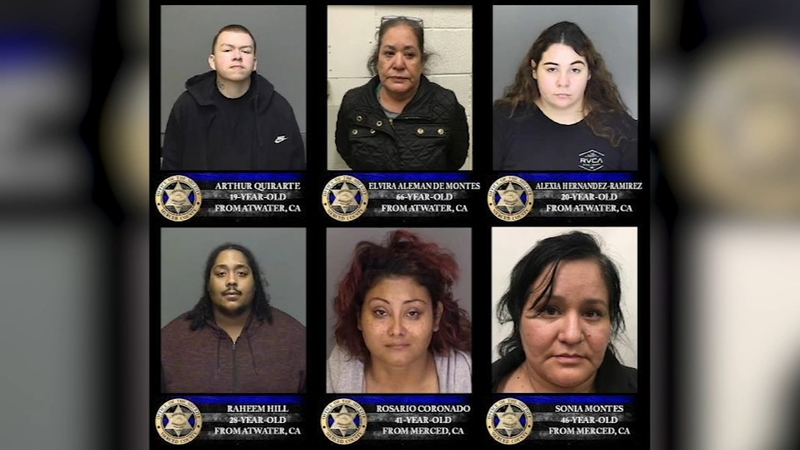 FRESNO, Calif. (KFSN) -- The U.S. Marshals Service has increased the reward for information leading to the arrests of three inmates who escaped from the Merced County main jail and are still at large.

Six inmates initially escaped from the jail on January 9. Investigators say they were able to access the roof and use a homemade rope to scale down a wall and escape.

Three of the inmates were captured in the following days.

At this time, Jorge Barron, Manuel Allen Leon and Gabriel Francis Coronado are the three inmates who are still on the loose.

The Merced County Sheriff's Office is working with several local, state, and federal law enforcement agencies, including the United States Marshals Services and the California Department of Corrections and Rehabilitation (CDCR) Special Services Unit, to track
down the remaining inmates.