"We say Shana Tova. Have a good and sweet new year."

Traditional foods are used to celebrate one of the most important days on the Jewish calendar: Rosh Hashanah, which is the Jewish New Year.

PHILADELPHIA -- Ronit Treatman and her family members are proud to put weeks' worth of work into one very special meal.

"Between the shopping and cooking, at least two weeks of work," she said.

The time is necessary because the feast is one in which each item on the menu has meaning.

"Pumpkin, leek and beats," she said, pointing to the produce on her dining room table. "They all symbolize the desire for peace."

The traditional foods are used to celebrate one of the most important days on the Jewish calendar: Rosh Hashanah, which is the Jewish New Year.

"These are the days when we do an accounting of our soul," she said. "Improve ourselves and the world and have a better year next year."

Treatman prepares each of the dishes she makes in a traditional style, much in the way that it's been done for thousands of years including the preparation of Biblical fruit honey, which uses no honey from bees.

But Treatman, who is a board member of the American Jewish Committee, realizes that not everyone in the Jewish faith gets to learn all of the traditions.

"I work with the descendants of forced converts in Spain and Portugal and some of them are interested in learning about the traditions of their ancestors," said Treatman, who is originally from Israel.

Treatman has family origins in Eastern Europe and Central Asia. Her work with people in Hispanic and Latin cultures also gives her a broader view of her faith.

"I believe in a celebration of the diversity of Jewish people," she said.

Treatman demonstrated such when she self-published a book last year, titled "Hands-On Jewish Holidays." Originally developing the idea to write a book for her children, the book details Jewish holidays with cooking, crafts and customs.

"We say Shana Tova," she said. "Have a good and sweet new year."

It's not only a different greeting for the Jewish New Year but an entirely different year, which is not 2023.

This year is said to be significant as the country comes out of the pandemic.

"This will be a year of togetherness," she explained.

It's meaningful, as Jewish families gather at synagogues and around traditional tables with traditional dishes.

"Apples are to wish for a sweet new year. We dip them usually in honey," Treatman said.

She also explained the whole fish and the separate fish head at the table.

"The fish's head is when we say may we be heads and not tails... we should think for ourselves."

The fact that Treatman can keep her traditions explains why her table and her heart are so full.

What to know about Yom Kippur, holiest day of Jewish year 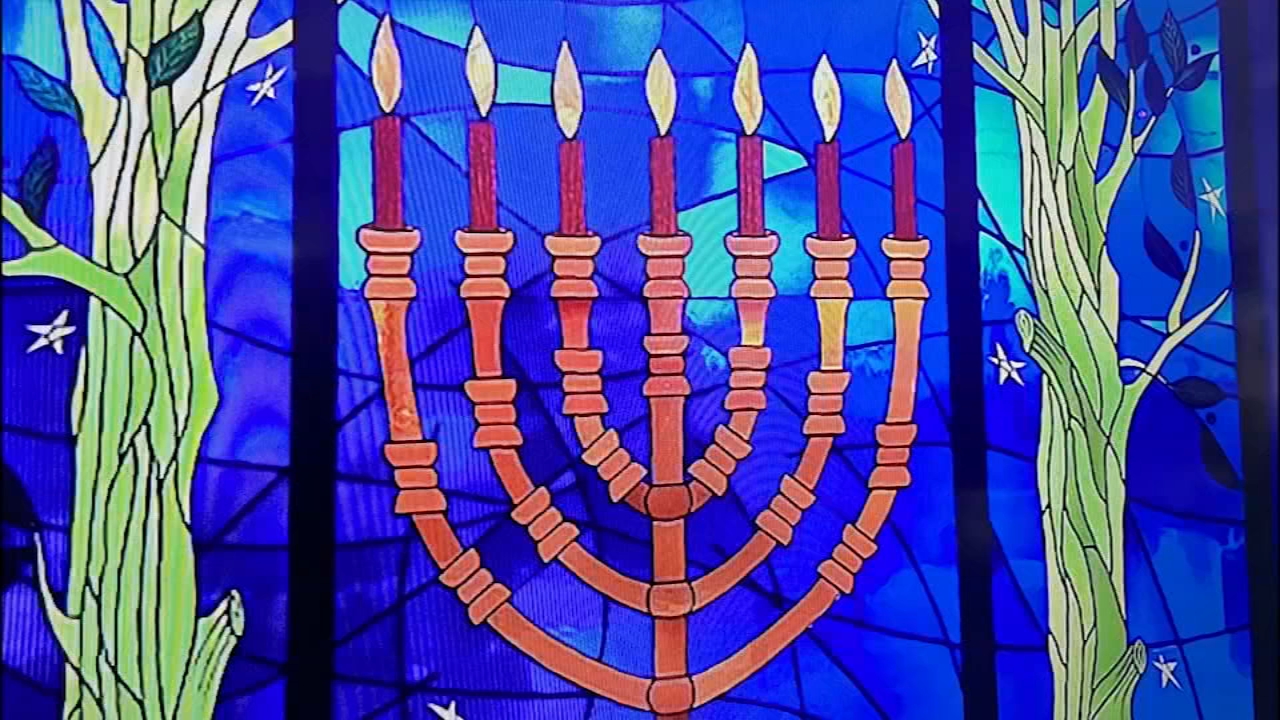 When does fall officially begin? 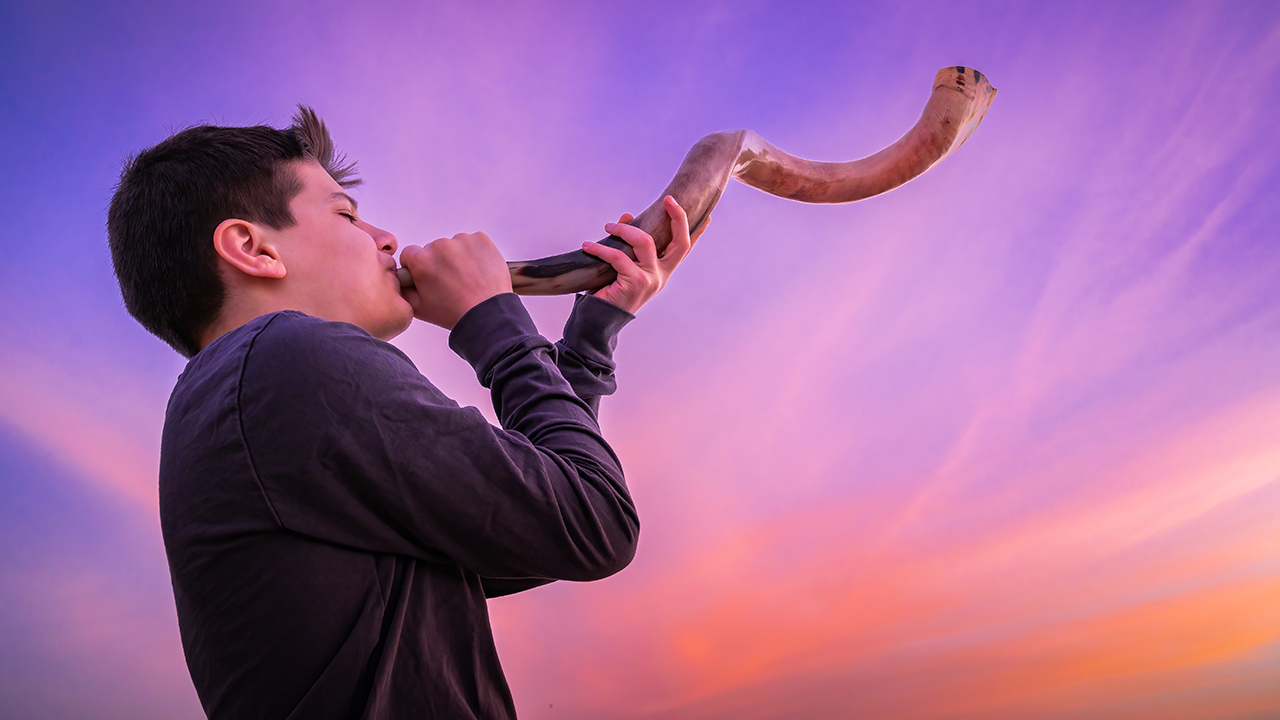 Yom Kippur 2021: Holiest day of the year in Judaism