James Brennand, a former San Antonio police officer was indicted for shooting 17-year-old Erik Cantu, who was in his car eating a burger.

SAN ANTONIO, Texas -- A former San Antonio police officer has been indicted on attempted murder and assault charges after he shot an unarmed 17-year-old in a McDonald's parking lot in October, prosecutors announced Thursday.

A grand jury handed down the indictment for James Brennand, who was a San Antonio Police probationary officer with seven months of experience when the shooting took place. He is charged with one count of attempted murder and two counts of aggravated assault, Bexar County District Attorney Joe Gonzales told reporters.

Erik Cantu was eating a meal in his car outside a McDonald's on October 2 when Brennand approached the vehicle, thinking it was a car that had previously evaded him, according to police. Body camera footage shows Brennand opened the door, and a visibly startled Cantu backed up and started to drive away with another passenger inside. Brennand fired his weapon 10 times at the car.

RELATED: San Antonio teen awake and alert in hospital weeks after being shot by now-fired officer

Cantu was critically injured with wounds to vital organs and spent nearly eight weeks in the hospital. His family announced his release last week, saying he still has a long road of recovery ahead.

Brennand's defense attorney Nico LaHood told CNN Thursday, "Until this day, James Brennand has been tried in the court of public opinion without the benefit of his side of the story being known."

"We anticipate more information will be revealed that will further shed light on this incident," LaHood added.

Brennand was fired from the San Antonio Police Department days after the shooting. Just over a week after the incident, he turned himself in to police and was arrested on two counts of aggravated assault by a public servant -- one for each passenger. He was released from custody after posting $100,000 bond for each count, the Bexar County Sheriff's Office said.

San Antonio Police Chief William McManus said at the time of the arrest, "There is no question in anybody's mind looking at that (body camera) video that the shooting is not justified."

The police chief has said Brennand's actions violated the department's policies against shooting at moving vehicles.

Asked if he'll be seeking the maximum penalty, Gonzales said, "The maximum punishment appears to be appropriate."

CNN has reached out to a lawyer for Cantu's family for reaction to the indictment. 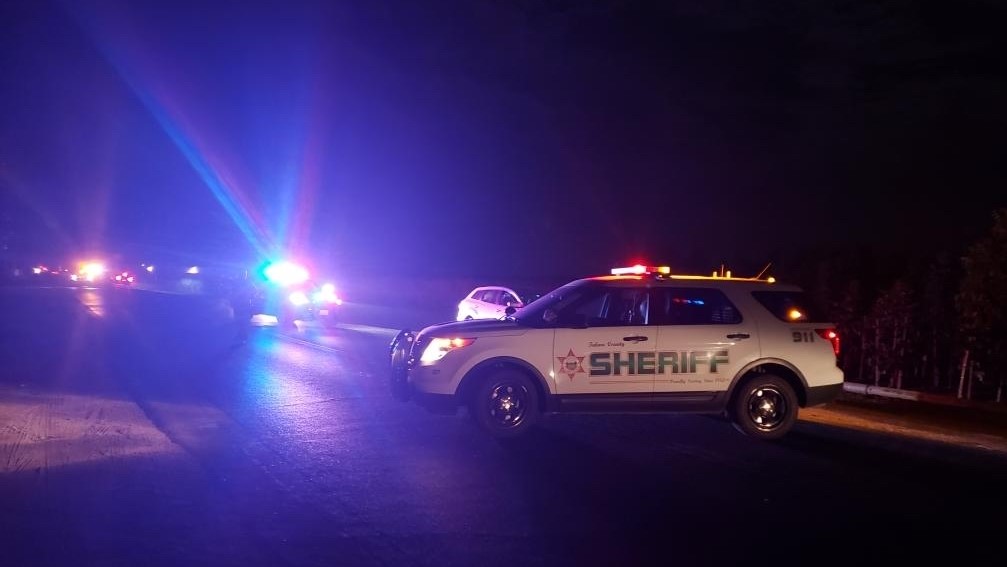 Teen hospitalized after being shot in Farmersville 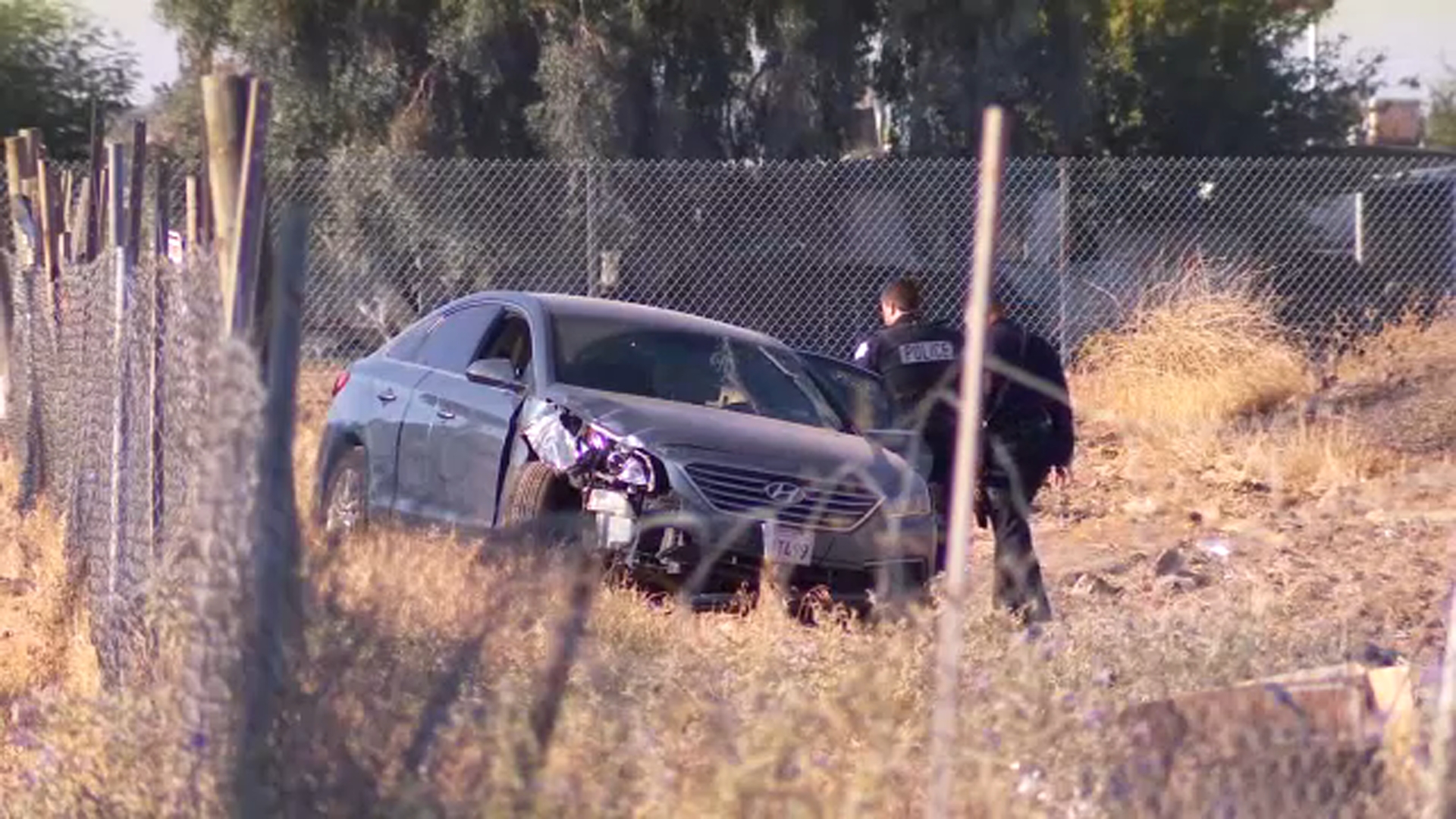