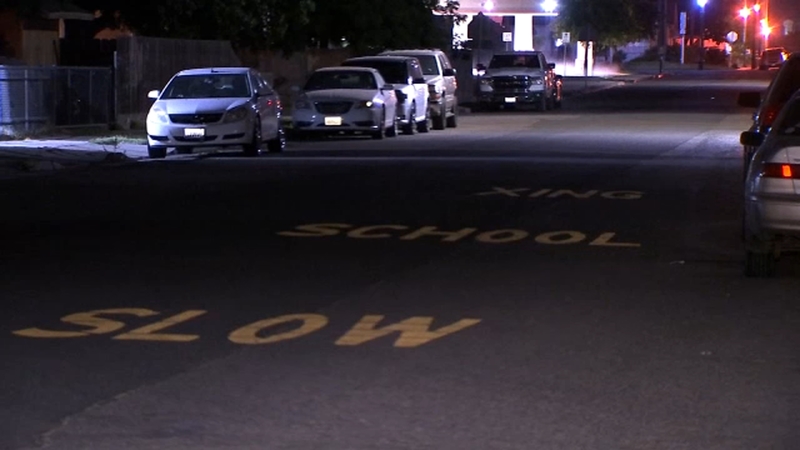 SELMA, Calif. -- Authorities have identified the man who was shot and killed by someone riding a bike on Thursday.

Selma police say it happened in the area of Arrants and C Streets.

Flores showed up at Adventist Hospital Selma, where officials say he died.

Police found the suspect on his bike with a gun at Locust and Rose Avenue.