Man dies in sleep after venomous snake bite in Missouri 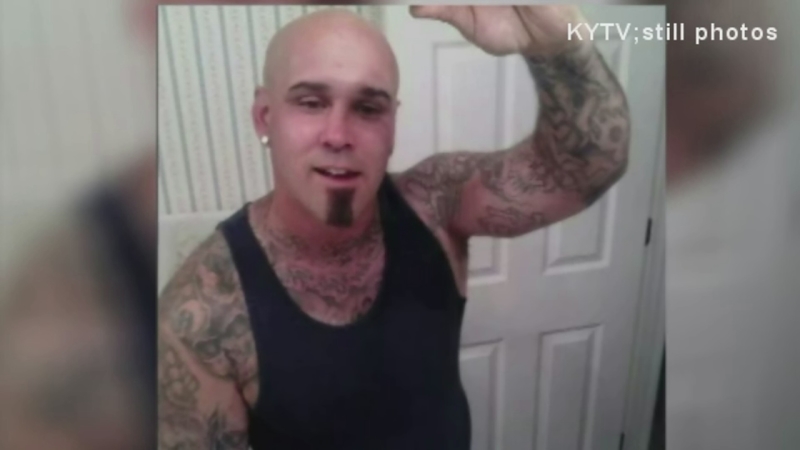 Man, 37, dies in sleep after venomous snake bite in Missouri

NIXA, MO -- A Missouri man died in his sleep just hours after he was bitten by a snake and refused to seek medical attention.

Snake bites are pretty rare, and it's even more rare to have a fatality. But that was the case when a venomous snake bit and killed 37-year-old Gilbert Deleon.

Deleon was wading in the James River near the Delaware Town Access when he was bitten twice, but he didn't want to go to the hospital, telling his girlfriend that he couldn't afford it.

Later that night, his girlfriend started to notice symptoms.

"During the night, she thought he was having some labored breathing, but once again could not get him to go to the doctor or seek medical attention," said Brad Cole, Christian County coroner.

That night, Deleon died in his sleep. Now, with people heading to waterways to enjoy the summer, officials want to remind people to be safe around wildlife.

"Whether it's a snake or any sort of wild animal you may run across, it's best just to leave them alone, they're out there in their habitat in their environment and just give them their distance and everything should be fine," said Warren Rose, Department of Conservation.

And if you are bitten by any snake, always go to the hospital.

"Anytime you're bitten by a snake, whether you can identify the snake or not, it's obviously a good idea to make sure you do get medical attention, you should always err on the side of caution," Rose said.