KFSN
By Gilbert Magallon
GUSTINE, Calif. (KFSN) -- "Looking at all of you, I know he was really loved, he loved Gustine," said Kirsten Rotondaro, daughter of CAL FIRE Captain Paul Rotandaro, who died last week.

Love brought the Gustine community and firefighters together to honor Rotandaro's life.

"He loved the community like his own, he treated everybody equally," said Gustine Fire Chief Pat Borrelli.

People held candles and each other as they shared memories of the captain at the Gustine Fire Department, where he was stationed.

"His memory will never be forgotten and I just want to say on behalf of the department it was an honor and privilege to work with Paul,"

Investigators say a vehicle driving in the opposite lane crashed into his head on after attempting to pass another vehicle.

Rotondaro left behind a wife and two children, including a 13-year-old daughter and a 16-month-old son.

Family members released balloons as a message for their loved one.

"I just know my family and I really appreciate the outpouring of support from your community. I just want you to know that we love your community as much as you loved our Paul," Paul's wife, Jenny said.

He was an IT technician and secured a training partnership with Tesla. Most recently he helped the Gustine Fire Department get a new fire engine.

Now he'll be forever remembered with it.

"We'll have something made that goes on the side of it, in memory of Paul, Captain Rotondaro," Borrelli said.

A GoFundMe account has been set up for the family. Rotondaro will be laid to rest this Thursday.
Report a correction or typo
Related topics:
societymerced countymariposa countysocietyfirefighter killedcal fire
Copyright © 2021 KFSN-TV. All Rights Reserved.
SOCIETY 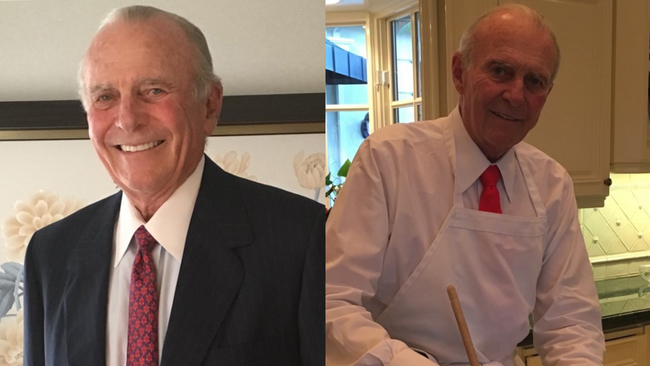 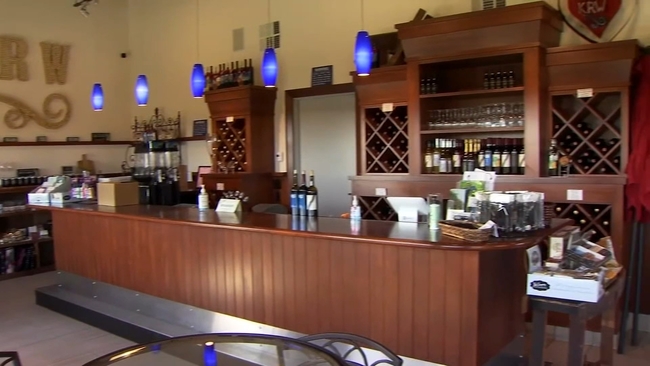 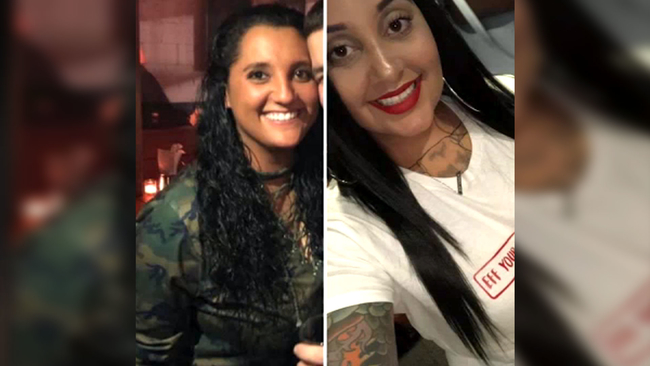