After thousands of Southwest Airlines flights were canceled at the end of last year, the airline is outlining its road to recovery.

Southwest Airlines has agreed to pay its pilots an estimated $45 million in bonus "gratitude pay" for working through the company's service meltdown during the holiday travel period at the end of last year.

The airline said it will also compensate other employee groups who worked through the period, although it did not immediately identify which employees or how much they'll receive, CNN reported.

Southwest has about 9,400 pilots. The estimated cost of their bonus pay was disclosed in a message from the Southwest Airlines Pilots Association to its membership saying the "gratitude pay" will be equal 50% of the pilots' regular pay, excluding holiday pay, sick pay or vacation time.

Earlier this month Southwest disclosed the cost of the service problems, which resulted in more 16,700 canceled flights between December 21 and 29, would cost the company between $725 million and $825 million. About half of that cost was the result of lost ticket revenue, with the rest allocated to customers' compensation, higher operating costs and increased pay to employees. Southwest said the "gratitude" pay to employees is included in that estimate.

Southwest will disclose more details of the cost when it reports financial results Jan. 26.

About 83% of Southwest employees are represented by union groups, and the airline is currently in negotiations concerning seven separate contracts that cover most of those union members. These include mediated talks with the union representing pilots and flight attendants, two of the groups most affected by the airline's scheduling system that was the cause of the service meltdown.

The pilots have plans to hold a strike vote in May. There are severe restrictions on strikes by airline employees under the federal law that controls labor relations in the industry, and it would take months, at least, before a strike could begin, if it ever could. 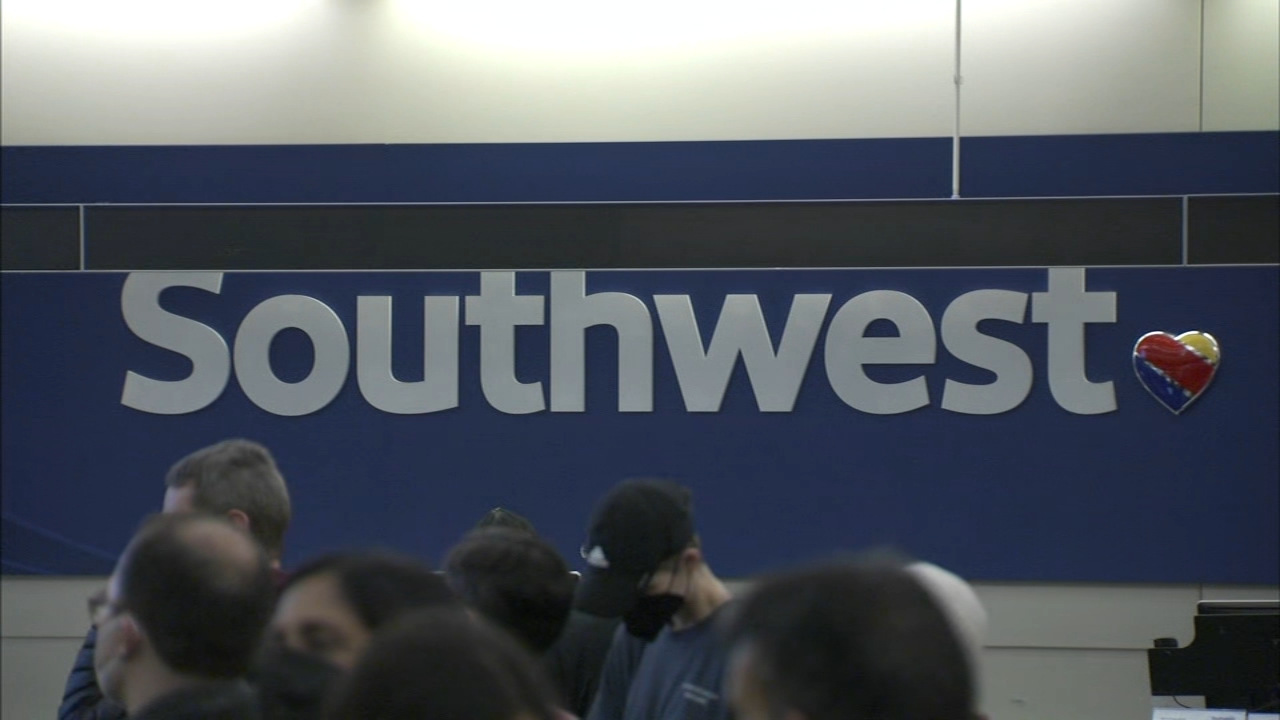 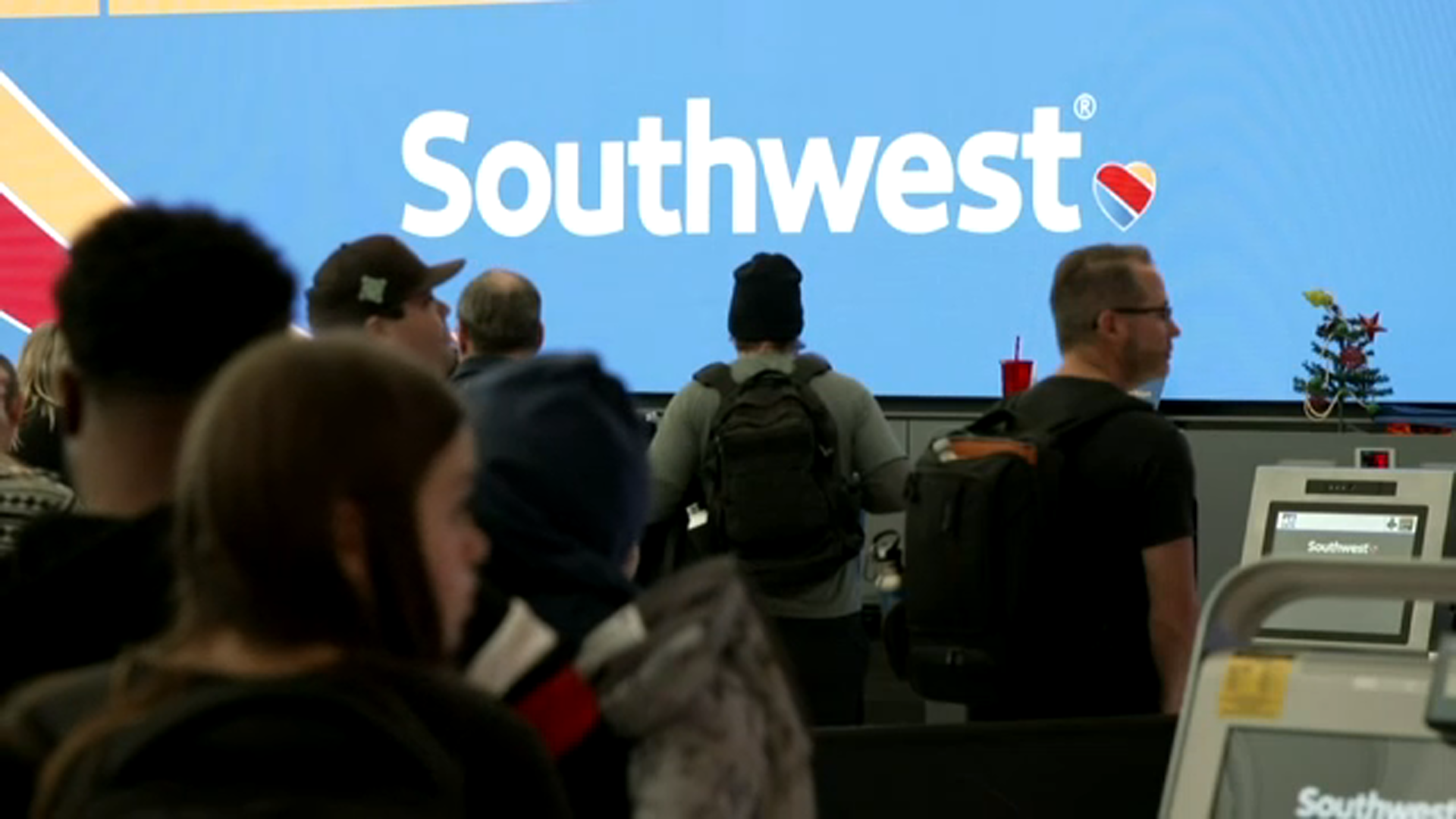 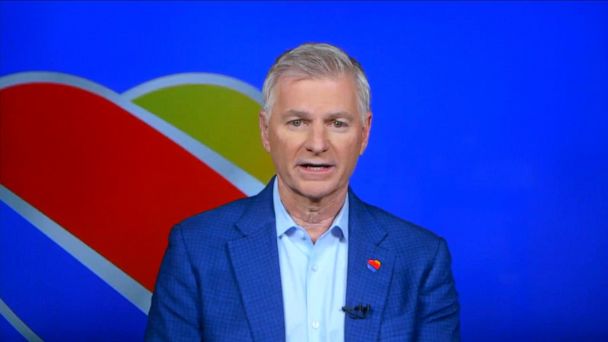