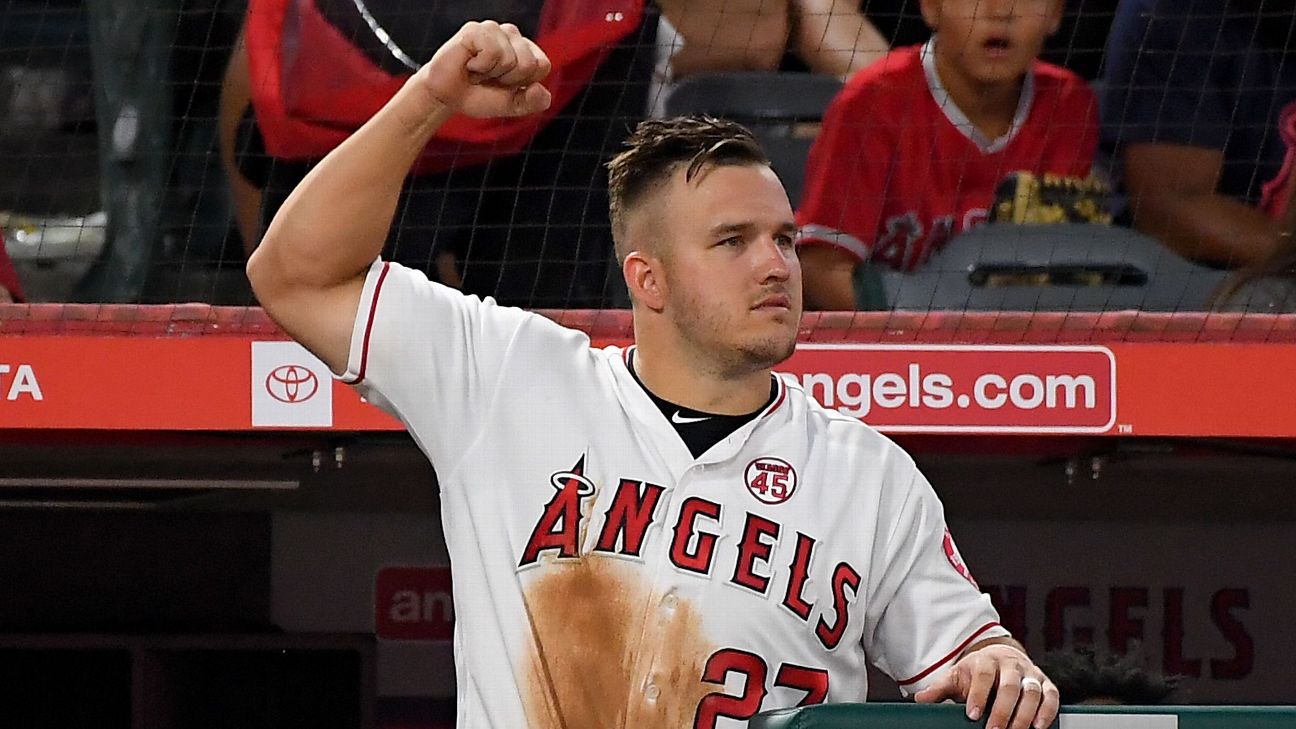 Mike Trout says he's ready to go, and he will enter the season as the consensus favorite at sportsbooks to win the American League MVP.

Sportsbook William Hill U.S. has Trout as the 2-1 favorite to win his second straight MVP award and fourth of his career. New York Yankees right fielder Aaron Judge is next at 8-1, followed by Cleveland Indians shortstop Francisco Lindor at 10-1.

Betts and Bellinger are each listed at 7-1 at William Hill books, along with Milwaukee Brewers slugger Christian Yelich and Atlanta Braves star Ronald Acuna Jr.

Although Trout is a heavy favorite in the AL, Yankees shortstop Gleyber Torres has attracted more bets and more money from bettors than any other player at DraftKings' sportsbooks. Torres has drawn four times as many MVP bets as Trout.

After expressing uncertainty about participating amid the coronavirus pandemic, Trout told reporters he will play this season. His wife, Jessica, is expected to give birth to the couple's first child in early August.

Scherzer gets the start in Thursday's opener against new Yankees ace Gerrit Cole, who is the favorite to win the AL Cy Young Award at around 3-1. The Yankees are around -130 favorites over the Nationals in the opener (7 p.m., ESPN).


With the season condensed to 60 games, sportsbooks are offering some creative proposition wagers. A player hitting .400 for the season is 8-1 at the SuperBook in Las Vegas. At PointsBet, a player hitting 30 or more home runs during the regular season is 50-1.

Several teams with triple-digit odds are seeing support as well.

"We are pummeled to the Giants, Marlins, Orioles, Royals, Tigers and Mariners," Jeff Davis, director of trading for Caesars Sportsbook in Nevada, told ESPN.

Each bet would pay a net $1 million. 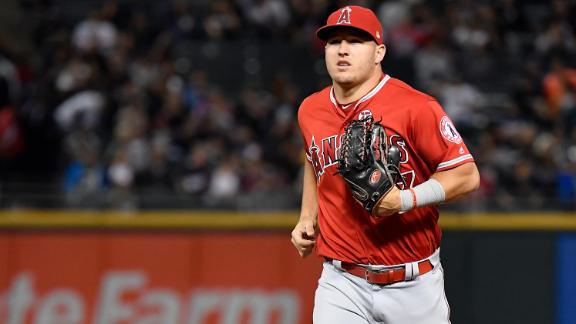