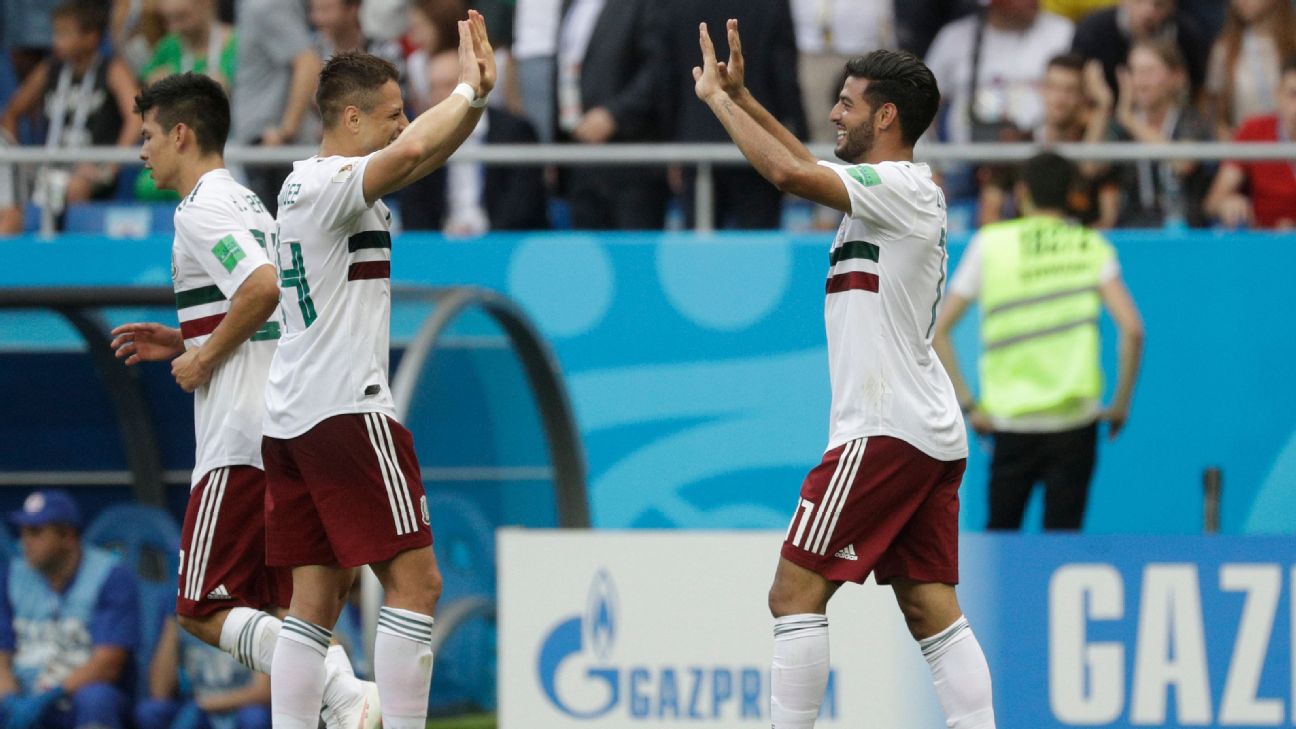 LA Galaxy striker Javier "Chicharito" Hernandez is in no doubt that LAFC's Carlos Vela is the more talented than Mexico legend Cuauhtemoc Blanco.

The 31-year-old played with Vela in Chivas youth teams and at international level with El Tri and left "El Trafico" rivalry to one side to heap praise on Cancun native Vela when asked to compare him to Blanco.

"With full respect to Cuauhtemoc, Vela [is more talented], without any doubt," said Hernandez on ESPN's Ahora o Nunca this week.

Hernandez said it was an easy decision to pick Vela over Blanco, but also went a step further to suggest the LAFC forward is the most talented player Mexico has seen.

"They interviewed me at West Ham and asked the top five or 10 Mexican players of all time, and I put [Vela] fifth, not because of the career that he's had, but because of the talent he has," continued the former Real Madrid and Manchester United forward.

However, when it comes who had a better career with the national squad, Hernandez picked Blanco over Vela.

"You're asking me, who played with both of them at different times," Hernandez said. "I watched 'Cuau' a lot on the television, but if you're going to compare what 'Cuau' did in the national team compared to what Vela has done, [then no].

"But we're talking about talent and Vela tops everyone in the history of Mexican football."

Vela was named MLS MVP in 2019 after a season in which he scored 36 goals in 33 games, but he has decided not to play at present for the Mexican national team.

Hernandez's future with El Tri has been the subject of much speculation in Mexico, although the Guadalajara native stressed he is open and available to a call-up for March's friendlies against Czech Republic and Greece.

"I've said that the doors to the national team aren't closed for me and that if they call me up again I'll happily go there," said Hernandez, who admitted he hasn't spoken to Mexico coach Gerardo "Tata" Martino lately.

The former Chivas player, whose grandfather Tomas Balcazar is a legend at the Guadalajara club, also said that retiring at his first club is a possibility, but that he never promised he would retire there. 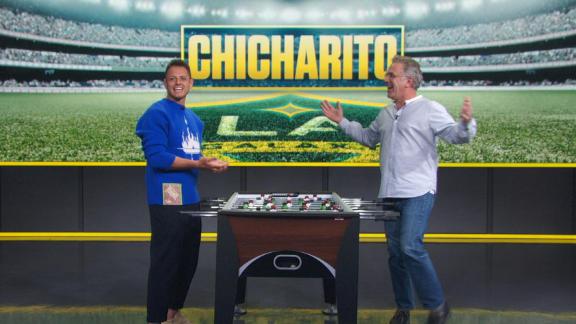 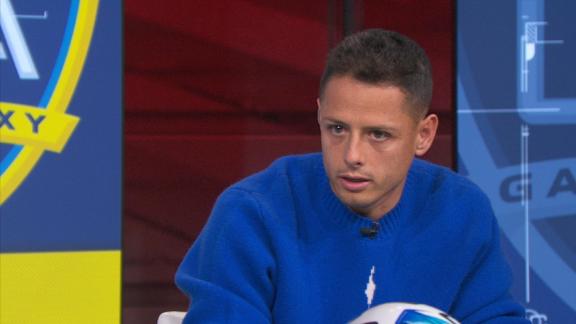 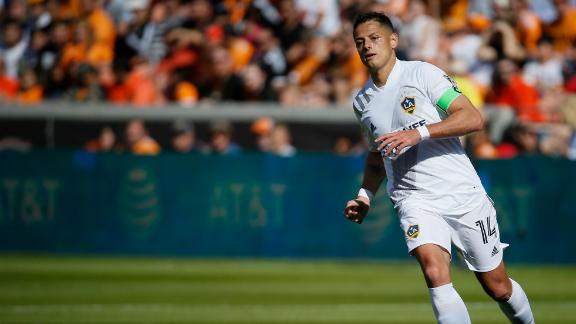