Clayton Kershaw took step back from throwing due to shoulder inflammation 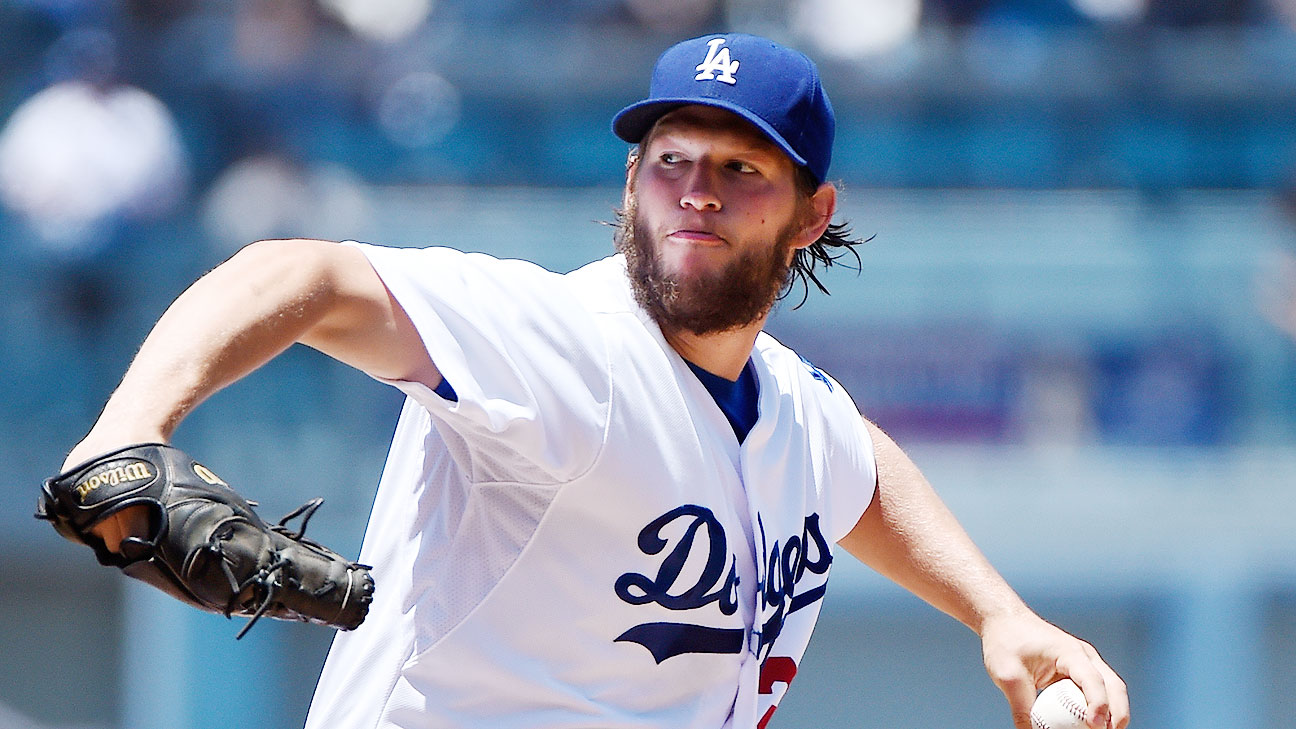 ESPN
Los Angeles Dodgers manager Dave Roberts said that ace left-hander Clayton Kershaw took a step back from throwing because of inflammation in his throwing shoulder but does not need an MRI and is taking anti-inflammatory medication to treat his ailment.

The team had not previously given a specific reason why Kershaw was taking a step back from his normal throwing progression. Roberts told reporters on Sunday evening that Kershaw will play catch on Monday. He didn't specify how much he will throw or at what distance he will throw from.

"It's just the shoulder, probably inflammation getting ramped up," Roberts told reporters, according to MLB.com. "Says he continues to feel better. When he will throw a baseball, probably soon."

Roberts reiterated that Kershaw will be the team's Opening Day starter.

"He's in a good place. He feels good," Roberts told reporters. "He understands that it's a process. We're all on the same page. We don't want to rush him back. If we're going to take a few days to take a step back, let's take advantage of it. In talking to him, he's encouraged. Speaking honestly, there's no reason he won't be an elite pitcher with his pitch mix, irregardless of velocity. I believe and the organization believes that. But Clayton's got to believe that."

Kershaw, 30, had a 2.73 ERA and a 1.04 WHIP last season. But his fastball velocity dropped to the low 90s, and his slider began to take on the characteristics of a cutter, giving Kershaw little differentiation outside of the rare times he threw his curveball. It prompted the lowest strikeout rate (8.6) and highest hit rate (7.8) since his rookie season in 2008.

The day he signed a three-year extension to remain with the Dodgers in early November -- a deal that basically tacked on an extra season to the contract he had opted out of -- Kershaw expressed his desire to "prove a lot of people wrong" and tap back into some of his velocity.

The three-time Cy Young Award winner then spent most of the offseason in Dallas trying to increase his flexibility and realign his delivery. 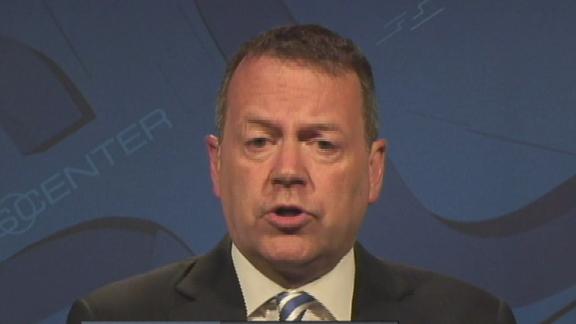