Cody Bellinger not starting in Game 5; Max Muncy to start at 2B 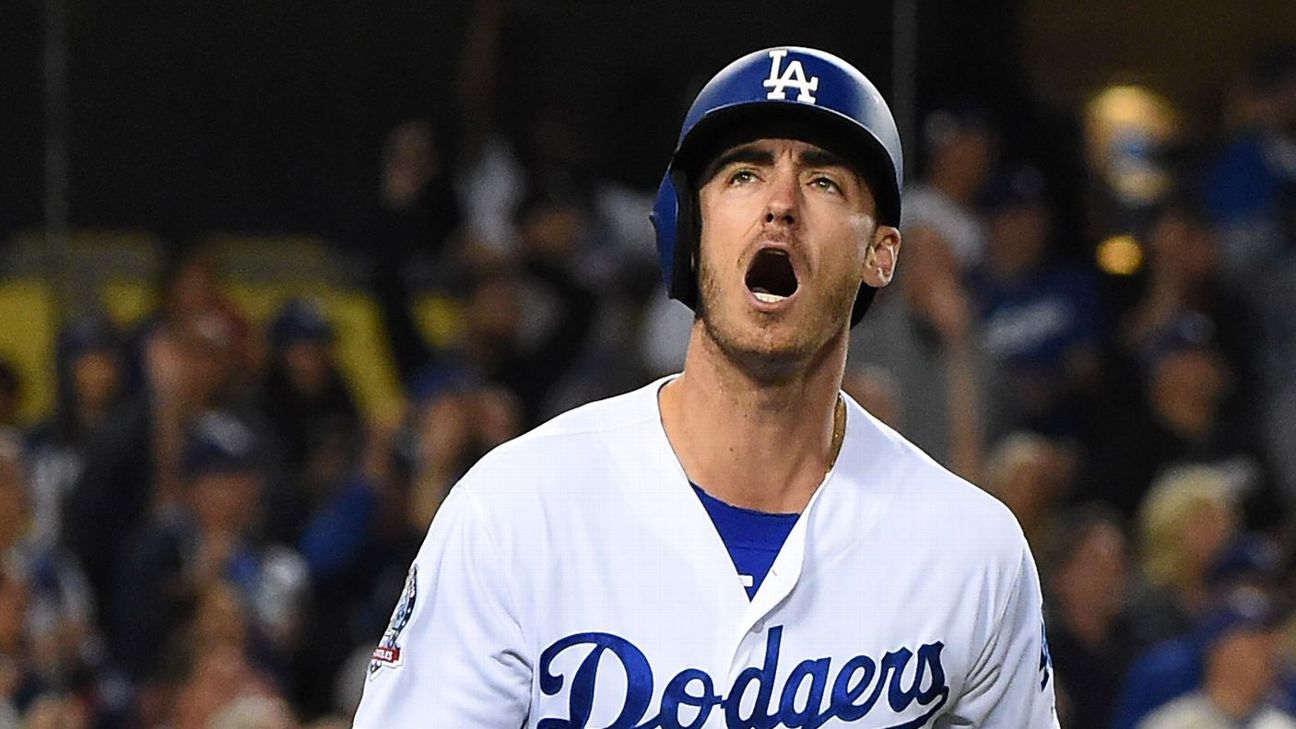 LOS ANGELES -- Max Muncy, out of the starting lineup when the Los Angeles Dodgers faced David Price under American League rules earlier in this series, will start at second base on Sunday in Game 5 of the World Series, with the Boston Red Sox one win away from a championship.

The Dodgers will sacrifice some defense to utilize the left-handed bat of Muncy, who finished the regular season with an .891 OPS against lefties. Cody Bellinger, another left-handed hitter with more drastic platoon splits, will be on the bench, with David Freese starting at first base and Enrique Hernandez playing center field.

The outfield alignment for Boston will be Andrew Benintendi in left, Mookie Betts in center and J.D. Martinez in right, with center fielder Jackie Bradley Jr. available off the bench alongside first baseman Mitch Moreland, who hit a pinch-hit, three-run home run in the seventh inning off Ryan Madson on Saturday.

Dodgers closer Kenley Jansen will be available despite recording nine outs the past two games, Roberts said. Red Sox manager Alex Cora said "everybody is available" out of his bullpen, even though Joe Kelly (two innings on Saturday), Nathan Eovaldi (97 pitches on Friday) and Craig Kimbrel (seven outs the past two games) have had heavy workloads. Cora also wouldn't rule out using Sale, who was initially expected to start Game 5.

"We know where we're at," Cora said. "We know who we're playing, and we mapped this out to be covered and be almost at 100 percent if this series extends. We've got to be very, very careful the way we use him. It has to be almost perfect, but he'll be ready." 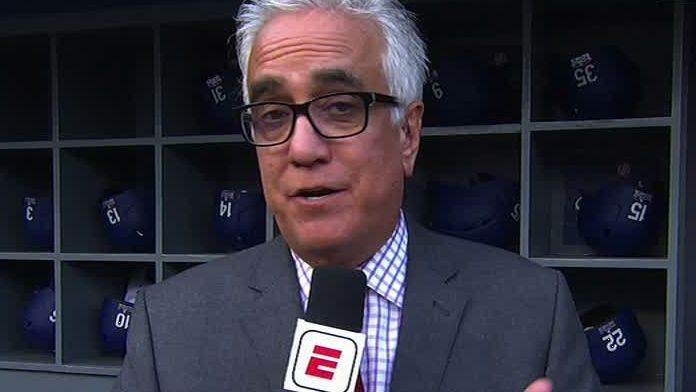