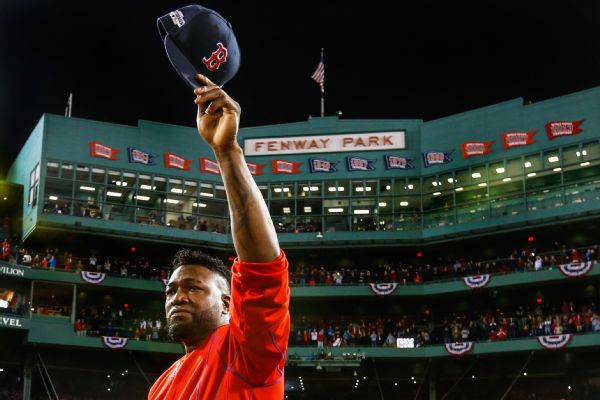 SANTO DOMINGO, Dominican Republic -- David Ortizsays that he is happily retired from baseball and that despite rumors to the contrary, his decision will not change.

The 41-year-old slugger said that for the first time in more than two decades, he is not physically preparing to play baseball this offseason.

"Baseball is not something that you wake up today and you say, 'I'll play tomorrow,'" Ortiz said "Baseball is something that carries a lot of sacrifice, a lot of preparation, and there is a reason why we train the entire year to play it, practice every day, especially during the season, because it is a sport of consistency."

After Ortiz enjoyed such a strong final season, many fans, especially in Boston and the Dominican Republic, were hoping for Ortiz to return -- either with the Red Sox or to represent his homeland in the World Baseball Classic. Ortiz, however, says he is working to adapt to his new life as a retired player.

When asked who should be next in line to take Ortiz's title as the Dominican Republic's marquee name, he said he wouldn't dare to make a selection.

"It's a process, it's not something that happens overnight," Ortiz said. "There are a lot of people who are doing a good job and they are getting stronger, but they need to keep gaining experience and doing things well, on and off the field." 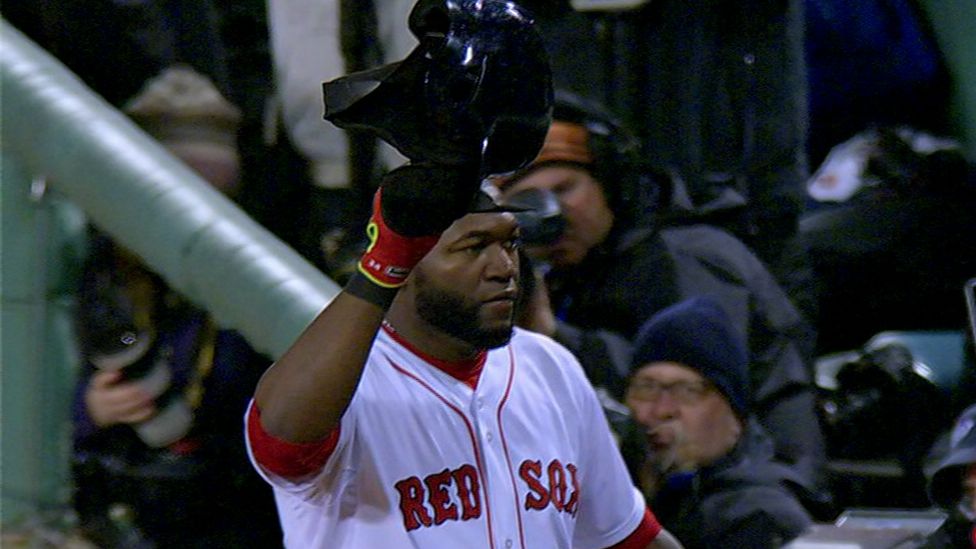