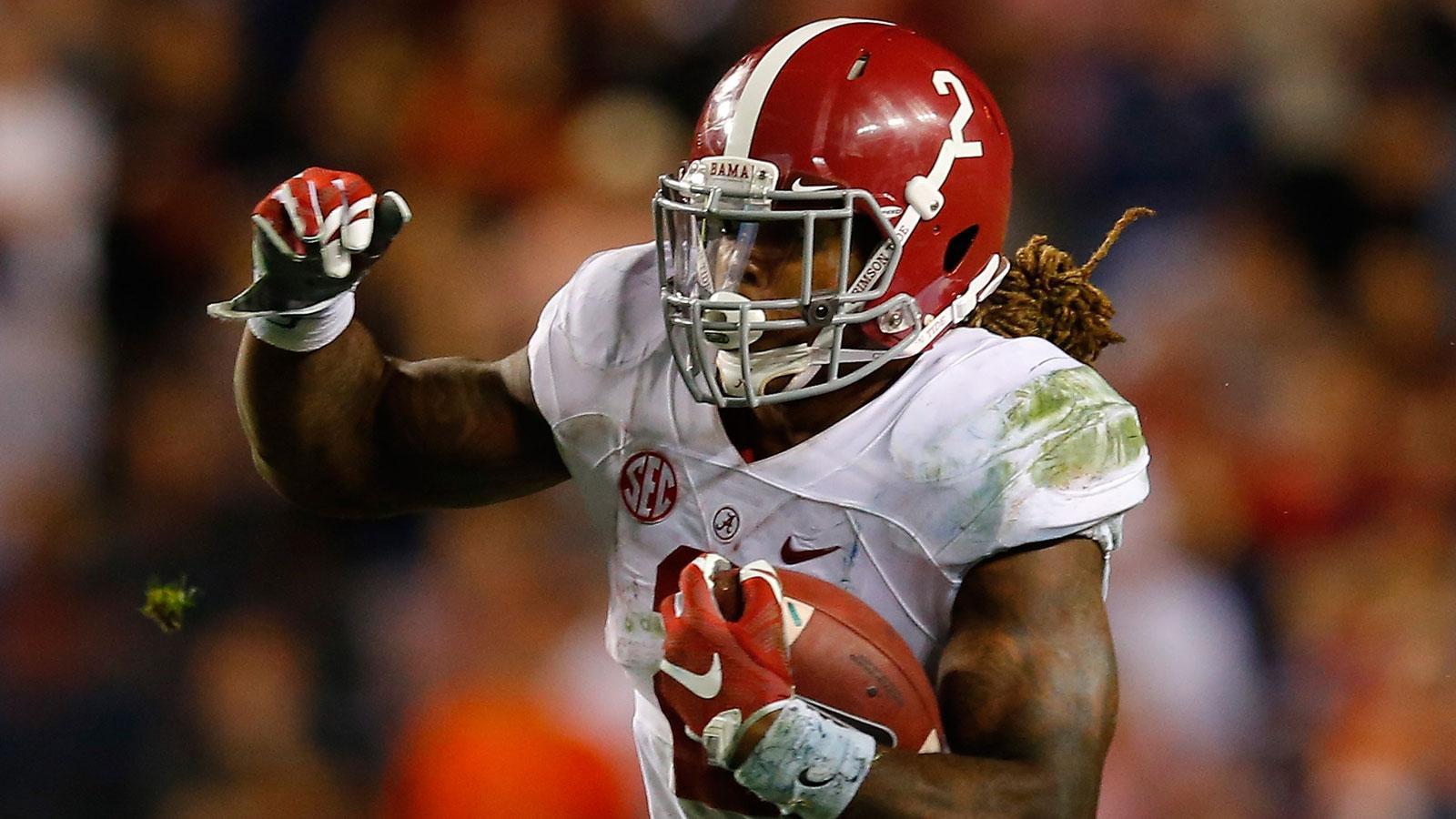 ESPN
NEW YORK -- Alabama's Derrick Henry and Stanford's Christian McCaffrey are hoping to return the Heisman Trophy to the running backs. Clemson's Deshaun Watson can keep it with the QBs.

The two star running backs with very different styles and the dual-threat quarterback of the No. 1 team in the country are headed for New York after being named Heisman finalists Monday night.

Henry and McCaffrey will be looking to break a five-year streak of quarterbacks winning college football's top honor when the trophy is presented Saturday night in midtown Manhattan.

Mark Ingram of Alabama in 2009 was the last running back -- and only Crimson Tide player -- to win the Heisman. Since 2000, 13 of the 15 Heisman winners have been quarterbacks.

Among those missing out on a trip to New York City are Oklahoma quarterback Baker Mayfield, LSU running back Leonard Fournette(who was the early-season favorite) and Navy quarterback Keenan Reynolds.

Henry seems to be the front-runner in a Heisman race that tightened over championship weekend. He ran for 189 yards and a touchdown on 44 carries in Alabama's Southeastern Conference championship game victory against Florida on Saturday.

Later that night, McCaffrey had 461 all-purpose yards with touchdowns running, receiving and passing as Stanford beat USC in the Pac-12 title game, and Watson had 420 total yards and accounted for five touchdowns in Clemson's Atlantic Coast Conference championship game win against North Carolina.

Close Heisman voting has been uncommon in recent years. The past three winners -- Marcus Mariota, Jameis Winston and Johnny Manziel -- all won by comfortable margins.

The last time there was real suspense at the Heisman presentation was 2009, when Ingram received only 1 percent more of the vote than Stanford's Toby Gerhart. By percentage, that ranks as the closest Heisman vote in history.

While Henry is the prototypical power runner, McCaffrey is all about elusiveness and versatility. The 200-pound sophomore broke Barry Sanders' NCAA record for all-purpose yards in a season with 3,496.

McCaffrey has scored 13 touchdowns and thrown two TD passes. He would be Stanford's second Heisman winner, joining Jim Plunkett in 1970. The Cardinal had a recent run of three straight seasons with the runner-up. Gerhart finished second behind Ingram in 2009, and Andrew Luck came in second to Cam Newton (2010) and Robert Griffin III (2011).

Watson has Clemson in the College Football Playoff as a sophomore and is trying for its first national championship since 1981. Watson fits the mold of recent Heisman winners Newton, Griffin, Manziel and Mariota as a dual-threat quarterback capable of dominating as a runner or passer.

Watson is the only player in the country who has surpassed 800 yards rushing (887) and 3,500 yards passing (3,512), and he has accounted for 41 touchdowns. He would be Clemson's first Heisman winner.

"This is recognition for a great performance on the field and for the hard work he has put in over the last year after suffering a torn ACL," Clemson coach Dabo Swinney said. "A year ago Saturday night (Dec. 12, 2014), he was in the hospital having surgery. Exactly a year later, he will be in New York as a Heisman finalist." 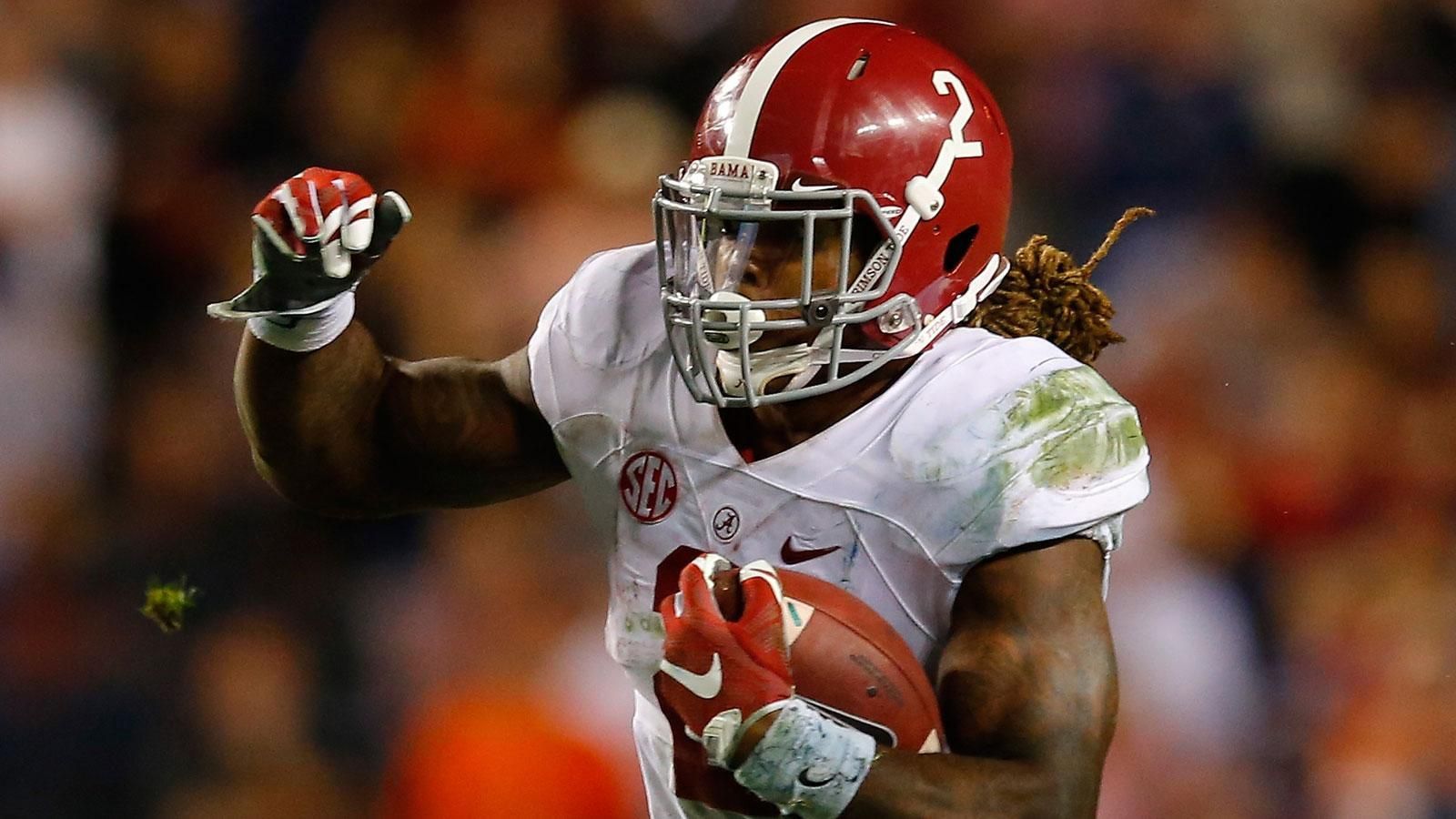