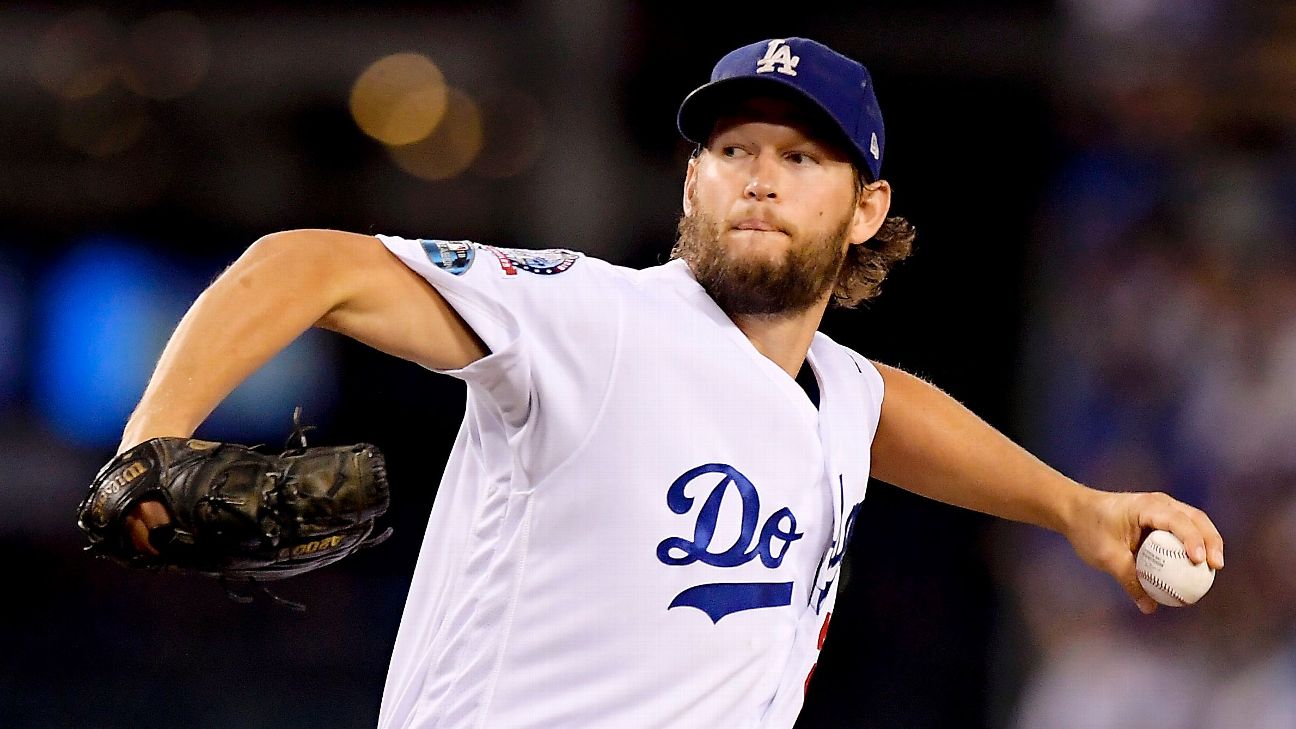 ESPN
By Alden Gonzalez
GLENDALE, Ariz. -- Clayton Kershaw, fresh off a $93 million extension, is taking a step back from his normal throwing progression, a decision the Los Angeles Dodgers' ace summarized as a "group effort" that was meant to take advantage of how early it is in spring training.

Kershaw, speaking after Friday's workout, did not provide any further details.

"Just taking a few days," he said, repeating the phrase often. "I'm not going to be super specific right now, but I should be playing catch here in the next few days and just kind of go from there. It's super early. Just want to make sure things are right."

Kershaw was excused from camp on Thursday, for a workout that ended up getting shortened by rain anyway, and will not get on a mound at least through the end of this week.

Dodgers manager Dave Roberts said Kershaw "didn't feel right" when he threw to hitters on Monday and then came back to throw off the mound on Wednesday. Roberts stressed that Kershaw's back, which has landed him on the injured list each of the past three seasons, is not the issue.

"Just an arm kind of thing," Roberts said, adding that "no one is alarmed or worried" because it is still early enough for Kershaw to get stretched out for the season. Roberts announced on Tuesday that Kershaw would start on Opening Day for the ninth consecutive year. By taking a step back, Roberts said, the Dodgers are merely being "prudent."

"Maybe just to kind of recalibrate, reset will help him," Roberts added.

"I'm not going to get another chance to do this during the season," Kershaw said, "and I feel like it's a good time."

Kershaw, 30, held a 2.73 ERA and a 1.04 WHIP last season. But his fastball velocity dropped to the low 90s and his slider began to take on the characteristics of a cutter, giving Kershaw little differentiation outside of the rare times he threw his curveball. It prompted the lowest strikeout rate (8.6) and highest hit rate (7.8) since his rookie season in 2008.

The day he signed a three-year extension to remain with the Dodgers in early November -- a deal that basically tacked on an extra season to the contract he had opted out of -- Kershaw expressed his desire to "prove a lot of people wrong" and tap back into some of his velocity.

The three-time Cy Young Award winner then spent most of the offseason in Dallas trying to increase his flexibility and realign his delivery. But he was noticeably less bullish when speaking to reporters about his previous desires at the onset of camp, saying, "I think I was just fired up. I guess it just sounded good."

Asked Friday whether taking a break from throwing stemmed from frustration that he isn't where he expected to be, Kershaw smiled wryly and said, once again, that he is "just taking a few days."

"He holds himself to a high standard," Roberts said, "and he really wasn't pleased with how he felt." 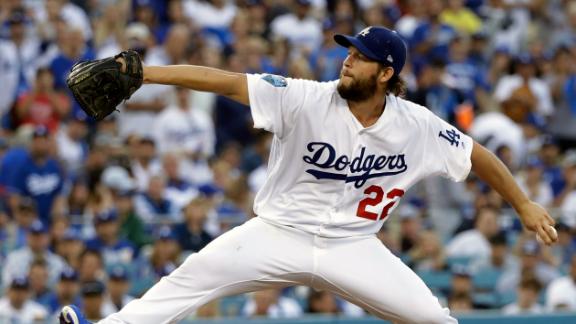 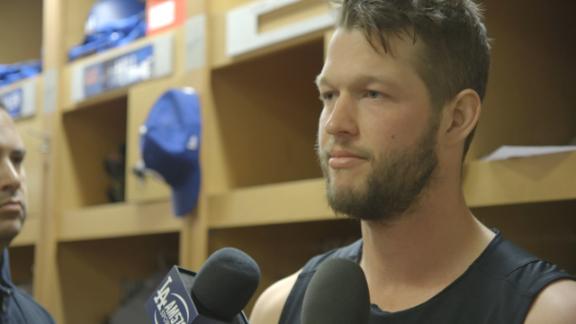