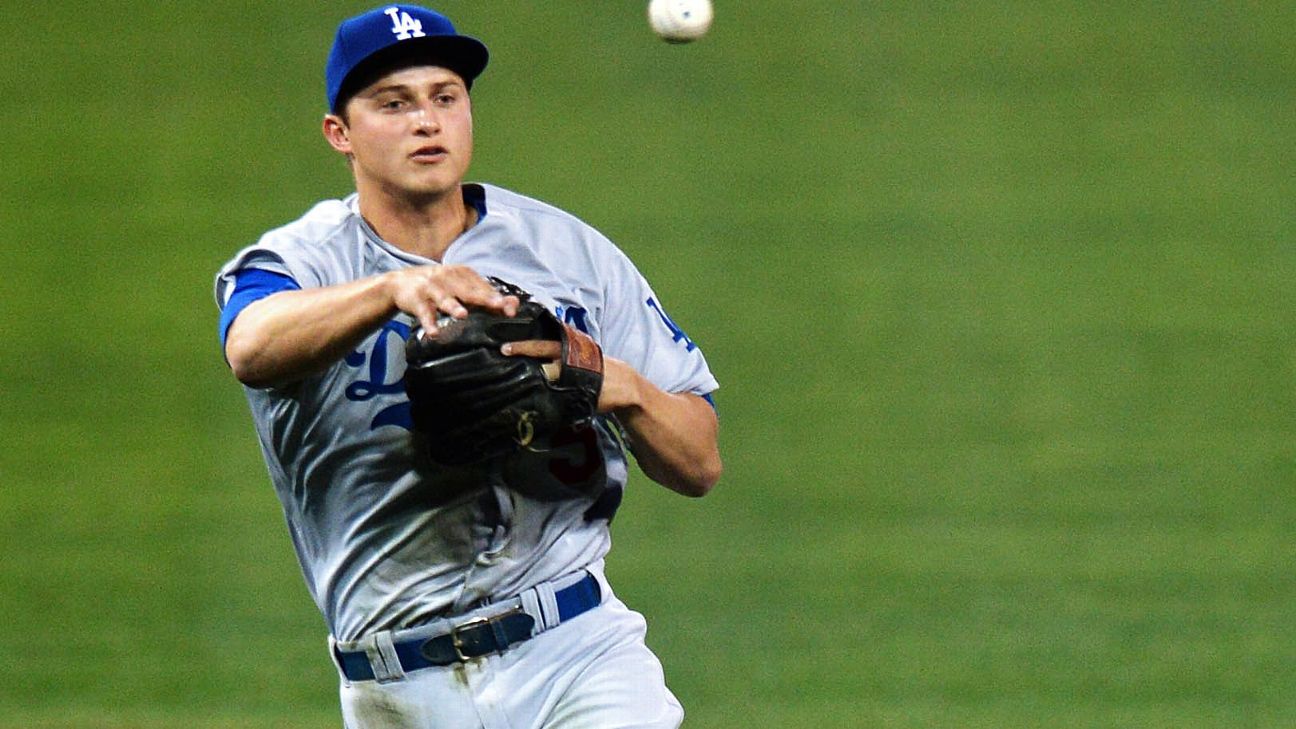 The Los Angeles Dodgersannounced that shortstop Corey Seager will miss the rest of the season and will undergo Tommy John surgery to repair a sprained ulnar collateral ligament in his right arm.

"It's a big blow," Roberts said. "We just feel for Corey. It's something that he's had to deal with for a couple of years. The elbow finally gave way, and I feel bad for him."

"In the physical sense, it hurt, had some numbness, and it was time to go get it looked at."

Seager said he was "hoping for inflammation" when he went in for the MRI.

"It was hurting worse, but I couldn't tell if that was just from how recent it was," Seager said. "You obviously don't hope for what it turned out to be, but I was hoping for inflammation."

He previously missed just one game in 2018, a March 31 win over the Giants.

Roberts said Chris Taylor would move in from the outfield to become the everyday shortstop.