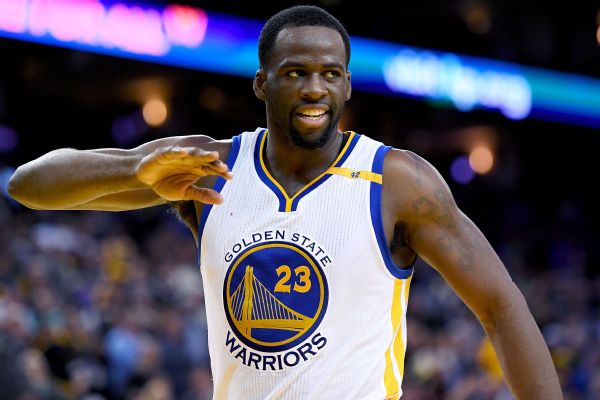 "You doing it for me, it's all good," Green said on his "Dray Day" podcast on Uninterrupted. "You doing it against me -- you speaking out against my organization -- it's not good anymore? That's a slave mentality. A slave master mentality. That's ridiculous.

"It was all fine and dandy when he was laying people out, taking fines and all this stuff for your organization. But now, all of a sudden, when he says something that he feels, it's a problem."

Green added that the organization's handling of Oakley and Phil Jackson's indirect and direct criticisms of Carmelo Anthony will impact the club in free agency.

Green was operating under the assumption that Dolan owned the Knicks when Oakley played for them, which is inaccurate. Dolan took over operations of the club after Oakley was traded from the Knicks.

Oakley was ejected from Madison Square Garden and arrested after an altercation with arena security on Feb. 8. The Knicks said Oakley was ejected after being verbally abusive to security; Oakley, who was charged with three counts of misdemeanor assault for his physical confrontation with security, denies the Knicks' version of events.

Dolan banned Oakley indefinitely from the arena two days after the incident, but he lifted the ban on Tuesday after meeting with Oakley and commissioner Adam Silver, with Michael Jordan joining by conference call.

Oakley told ESPN later on Tuesday that he's still upset over Dolan's public claim that he has a drinking problem and that he wouldn't accept the Knicks' invitation to a future home game.

Prior to Wednesday's incident, Dolan and Oakley had been at odds, in part, over Oakley's public criticisms of the organization. Oakley believes he has been shunned by Dolan and the Knicks for making critical public statements about the organization.

Oakley, a fan favorite, has received support from many current and former players in recent days after the incident at Madison Square Garden.

Green and others have criticized Dolan for suggesting that Oakley has an anger issue or a drinking problem. 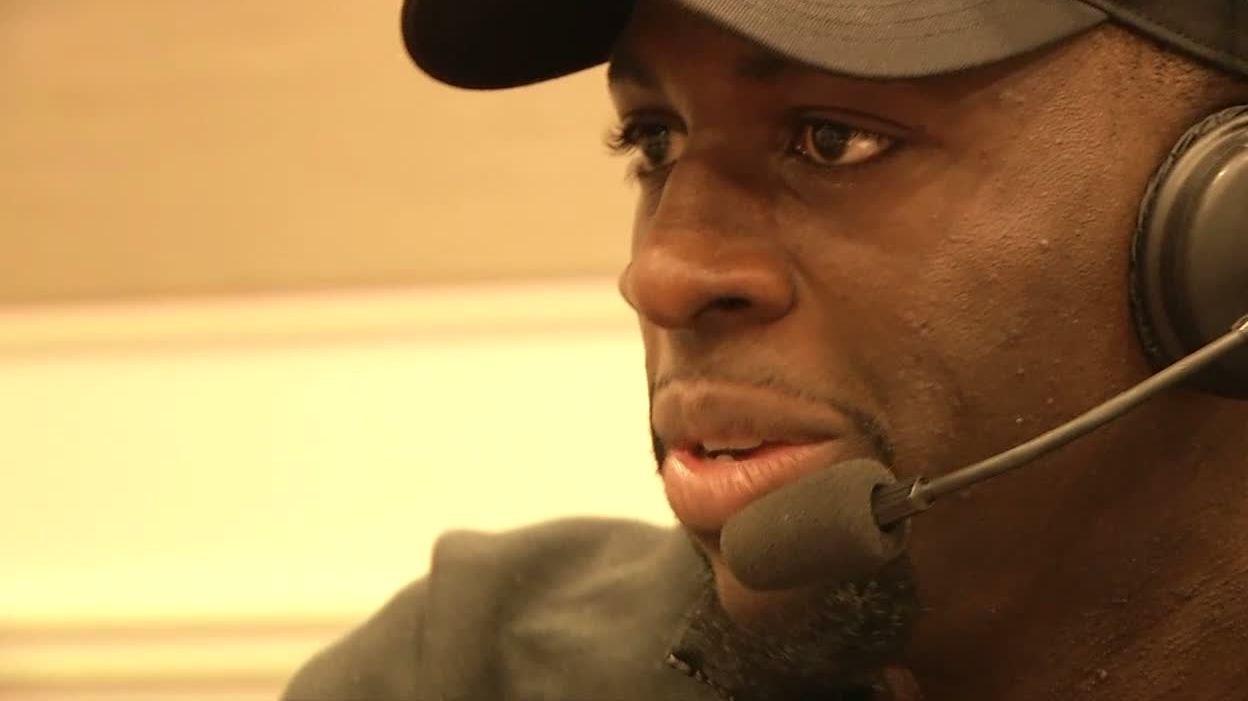 Green says Dolan comments 'came off the wrong way'
Draymond Green clarifies his recent comments on Knicks owner James Dolan and his handling of Charles Oakley, saying there should always be a respect level between owners and players. 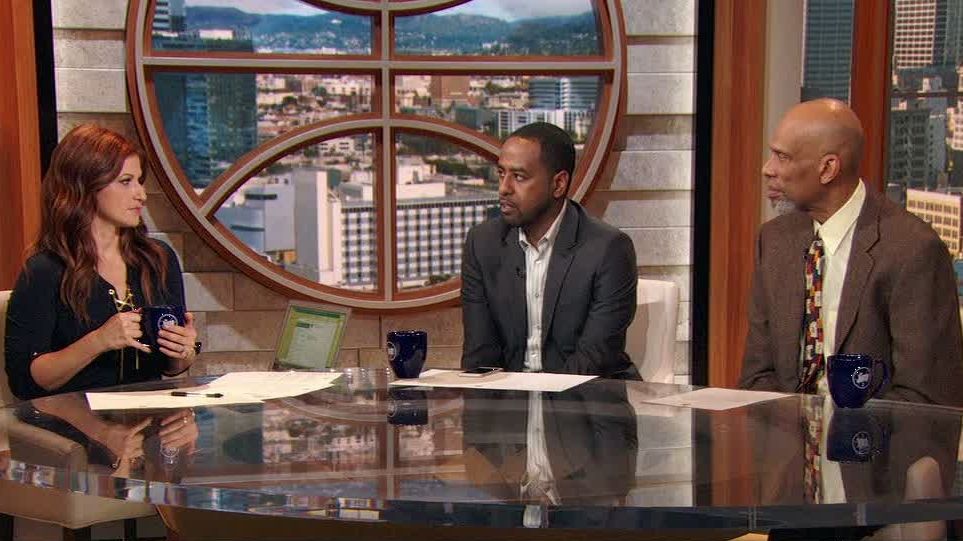