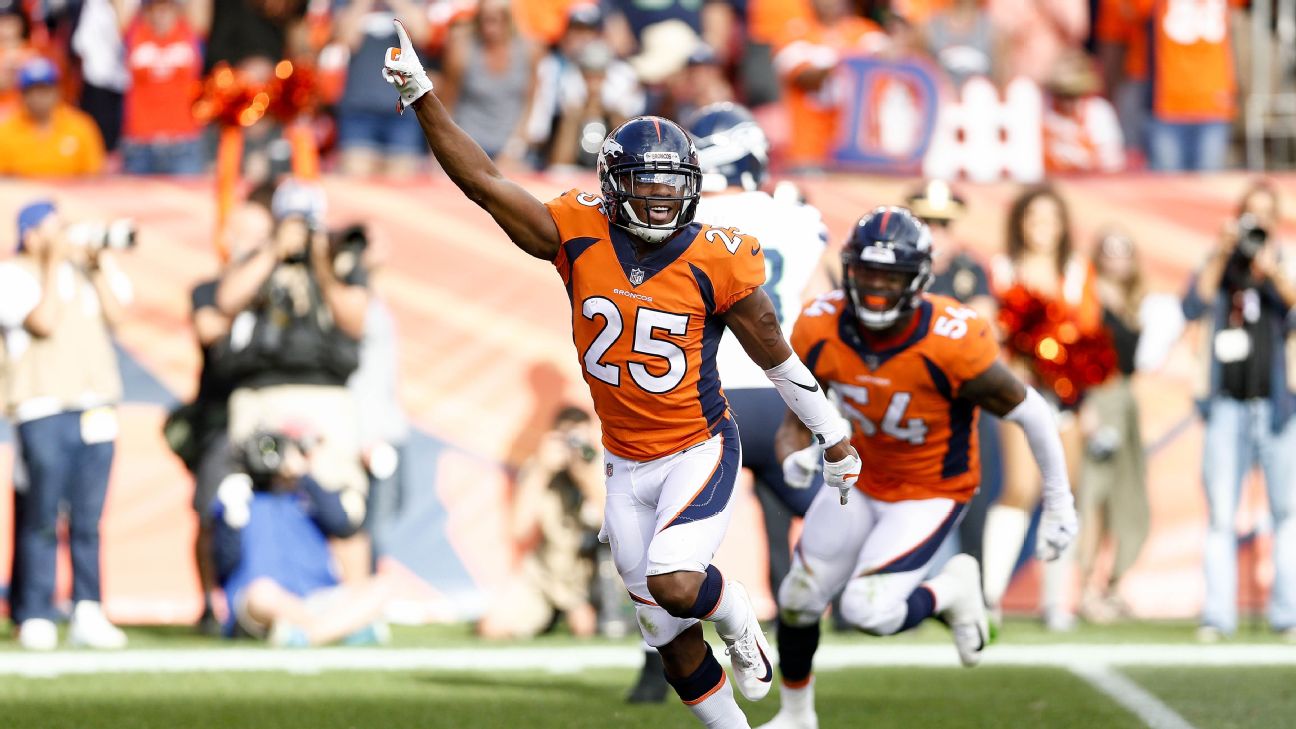 A source told Anderson that the contract is for two years and $20.5 million.

Harris, who turns 31 in June, was one of the longest-tenured Broncos, having made the roster as an undrafted rookie in 2011, the year John Elway started his tenure as the team's top football decision-maker.

Harris is a four-time Pro Bowl selection. He also is the final member of the "No Fly Zone'' secondary -- part of the Broncos' Super Bowl 50 championship team -- to move on from the club.

Harris took to Instagram on Wednesday to thank the Broncos and look ahead to the Chargers.

The addition of Harris immediately raises the profile of what should be considered a formidable Chargers defense in 2020.

Harris joins a secondary that includes standout cornerbacks Casey Hayward and Desmond King and safeties Derwin James and Rayshawn Jenkins. It remains uncertain whether Harris or King will man the slot.

The Chargers have been active in free agency, agreeing to a two-year, $17 million contract with defensive tackle Linval Joseph and a three-year, $30 million deal with right tackle Bryan Bulaga.

The relationship between Harris and the Broncos fractured a bit last spring, when he stayed away from the start of the team's offseason workouts during a contract dispute. Harris was seeking a new long-term deal but eventually signed a reworked, one-year deal for $12.05 million for the 2019 season.

Injuries in the secondary forced the Broncos to play Harris outside much of the time instead of in the slot, where he has said he's "still the best in the league."

He said he grew increasingly weary of the Broncos' struggles, as the team has had three consecutive losing seasons for the first time since the 1970s and has missed the playoffs in four consecutive seasons.

Harris has played at least 15 games in eight of his nine seasons for the Broncos, and Denver was ranked among the league's top five in pass defense in 2015, 2016 and 2017. The Broncos' defense led the league in almost every major category in 2015, including pass defense. Harris has 20 interceptions, 86 passes defensed, 6 forced fumbles and 4.5 sacks in his career.

ESPN's Jeff Legwold and Lindsey Thiry contributed to this report. 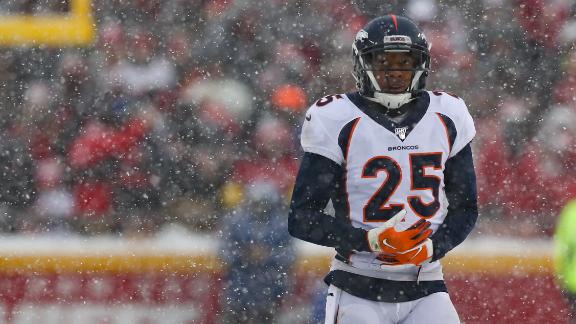