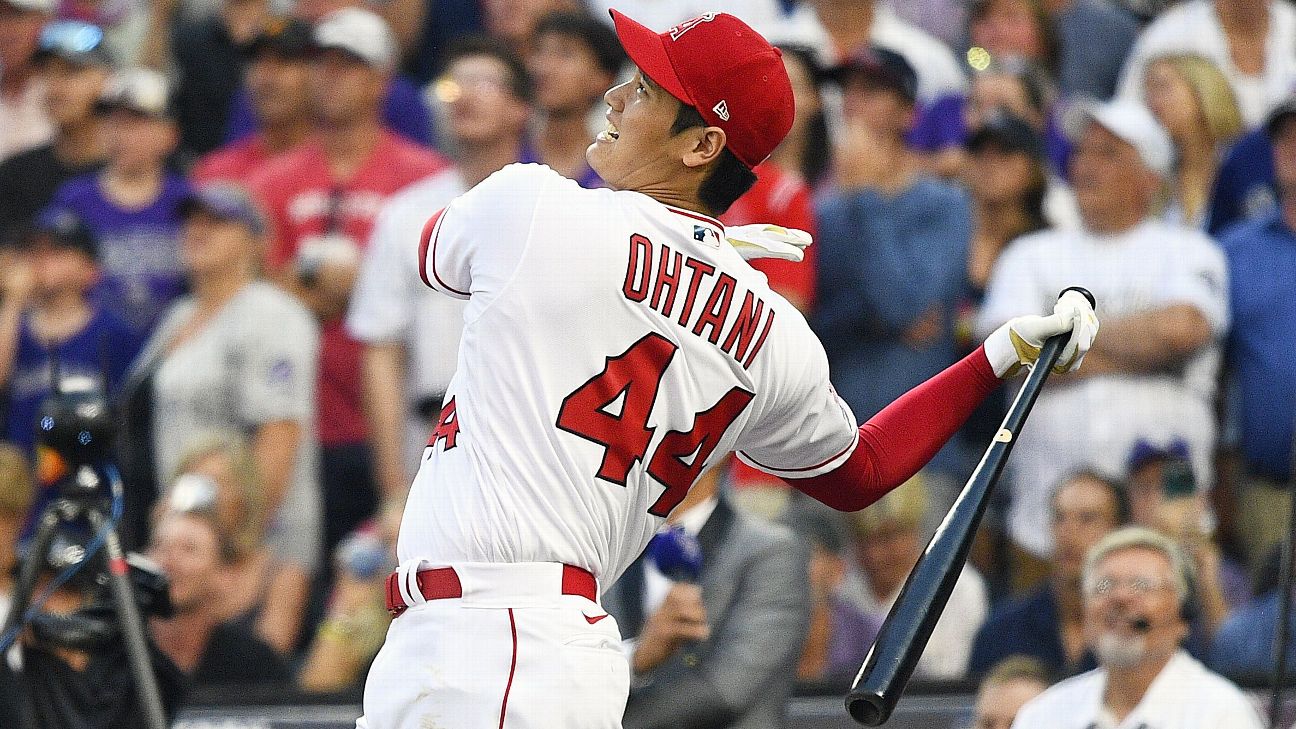 The winners of the award, which was established in 1999 by Major League Baseball to honor the best offensive player in each league, will be announced in November.

In a phone interview, Billye Aaron, who was married to Hank Aaron for 48 years, said her husband "was always very excited about the award itself and, of course, very excited about the World Series because, during that time, before every fourth game, he had the pleasure of meeting and getting to know and shake hands with the winners."

Aaron, MLB's longtime home run king and one of the most beloved and respected players in the game's history, died in his sleep in January.

"I'm still in a state of grief beyond measure," Billye Aaron said. "I'm doing OK. I have some difficulty many days. But like everybody else, when you come to this stage in your life, you have to learn to cope with it. You can't change it. You can't do anything about God's will. So you learn to accept it and learn to go on.

Aaron, she said, would have been particularly excited for the NL Division Series that starts Friday between the two MLB teams for whom he played: the Braves and Milwaukee Brewers. Aaron played his first 12 years for the Milwaukee Braves before they moved to Atlanta, where he spent nine seasons. A two-year stint with the Brewers wrapped up his career.

MLB intended to honor Aaron in Atlanta at July's All-Star Game. Blowback from Georgia's new voting-rights laws, however, prompted MLB to shift the game to Denver's Coors Field, where Freeman and Judge escorted Billye Aaron onto the field for the ceremony that celebrated her husband.

While MLB weathered criticism for the choice, Billye Aaron said "it was the right thing for Major League Baseball to do."

"In light of the political situation going on then and continuing to go on now," she said, "the decision to move the All-Star Game out of the city of Atlanta, in spite of the impact that it would have on Atlanta and on the businesses that were preparing for the great game -- I still think Major League Baseball did exactly what it needed to do in recognizing that racism can overrule some things." 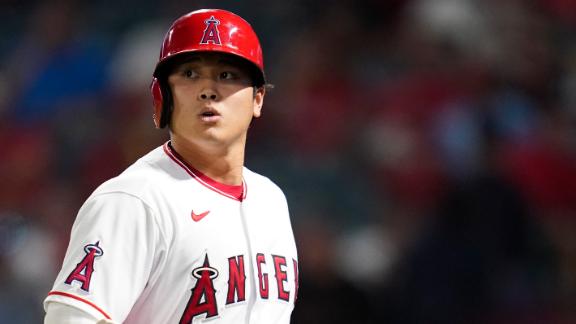