Howard bringing back golf with assist from Curry 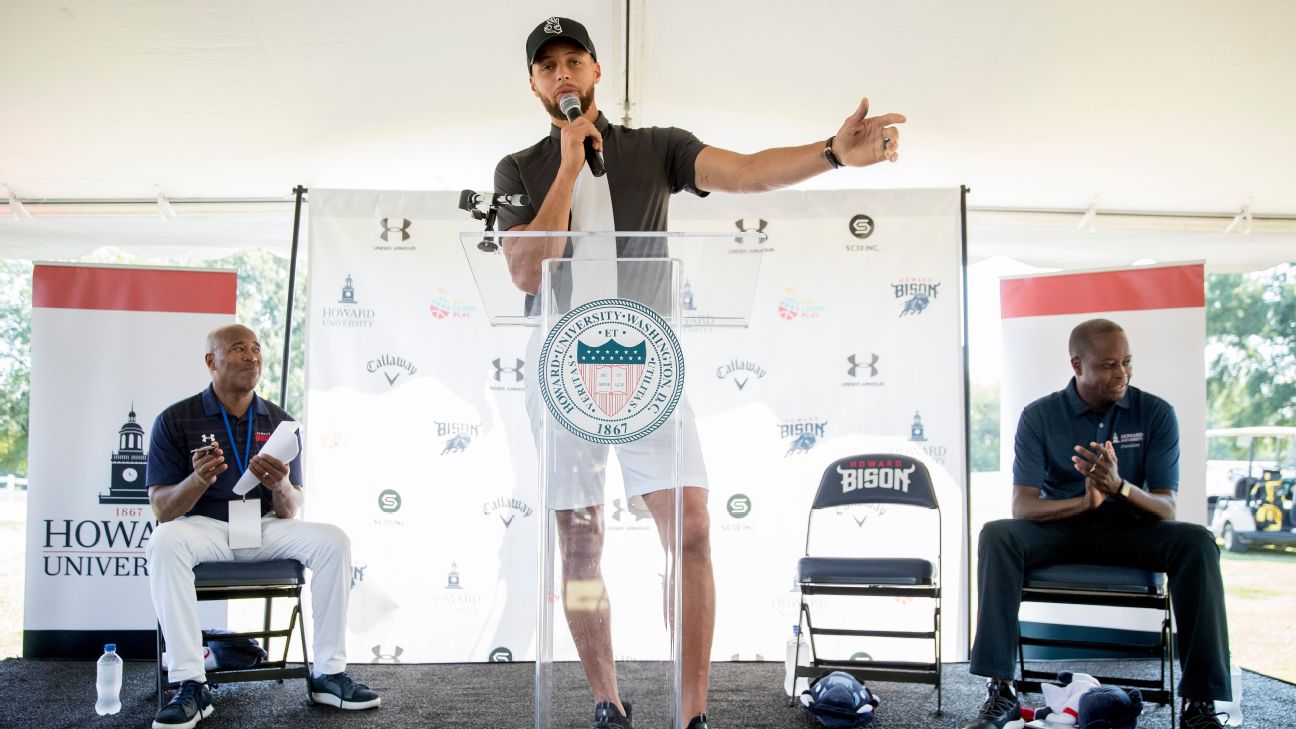 Howard University is bringing back its golf teams for the first time in decades -- with a big assist from NBA star Stephen Curry.

Curry announced Monday that he will financially support the Bison's golf teams for the next six years. Howard,a historically black university in Washington, D.C., plans to have men's and women's teams in place for the 2020-21 season.

"This is one of the most generous gifts in the history of Howard University," said athletic director Kery Davis.

Curry, a three-time NBA champion and two-time MVP with Golden State, attended a news conference at the school Monday.

Howard previously competed in golf at the Division II level; school officials believe its teams were disbanded sometime during the 1970s. The school will begin a search for coaches, potential players and a course for practice and competitive rounds in the next few months.

Curry, who attended Davidson College, became interested in helping bring back the Bison's golf teams after meeting Howard senior and golfer Otis Ferguson IV during a campus visit to watch a documentary film in January.

"The idea around re-creating Howard's golf team and turning it into a Division I program for men and women was born on that specific night," Curry said. "Now, seven and a half or eight months later, we're here."

Curry played golf on his high school team and has appeared as an amateur and celebrity golfer in tournaments during his NBA career. In 2017, he fired an opening-round 74 while playing on an exemption at the Web.com Tour's Ellie Mae Classic. He shot 71 in the same event the next year. He missed the cut in both tournaments.

Curry is also a co-host of the ABC mini-golf TV show "Holey Moley."

"Golf is a sport that has changed my life in ways that are less tangible, but just as impactful," Curry said previously in a release. "It's a discipline that challenges your mental wherewithal from patience to focus, and is impossible to truly master, so when you hear about these passionate student athletes who have the talent but don't have a fair shot at the game, it's tough. I feel really honored to play a small role in the rich history of Howard University." 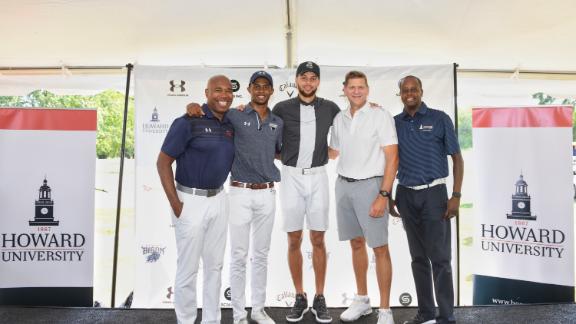 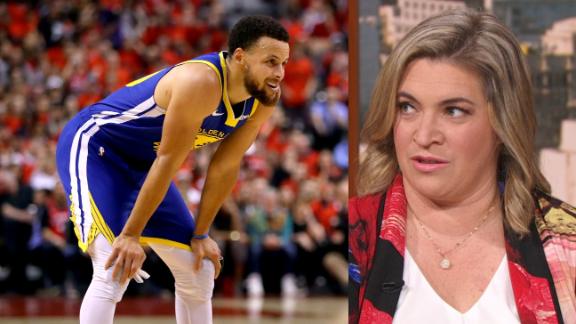