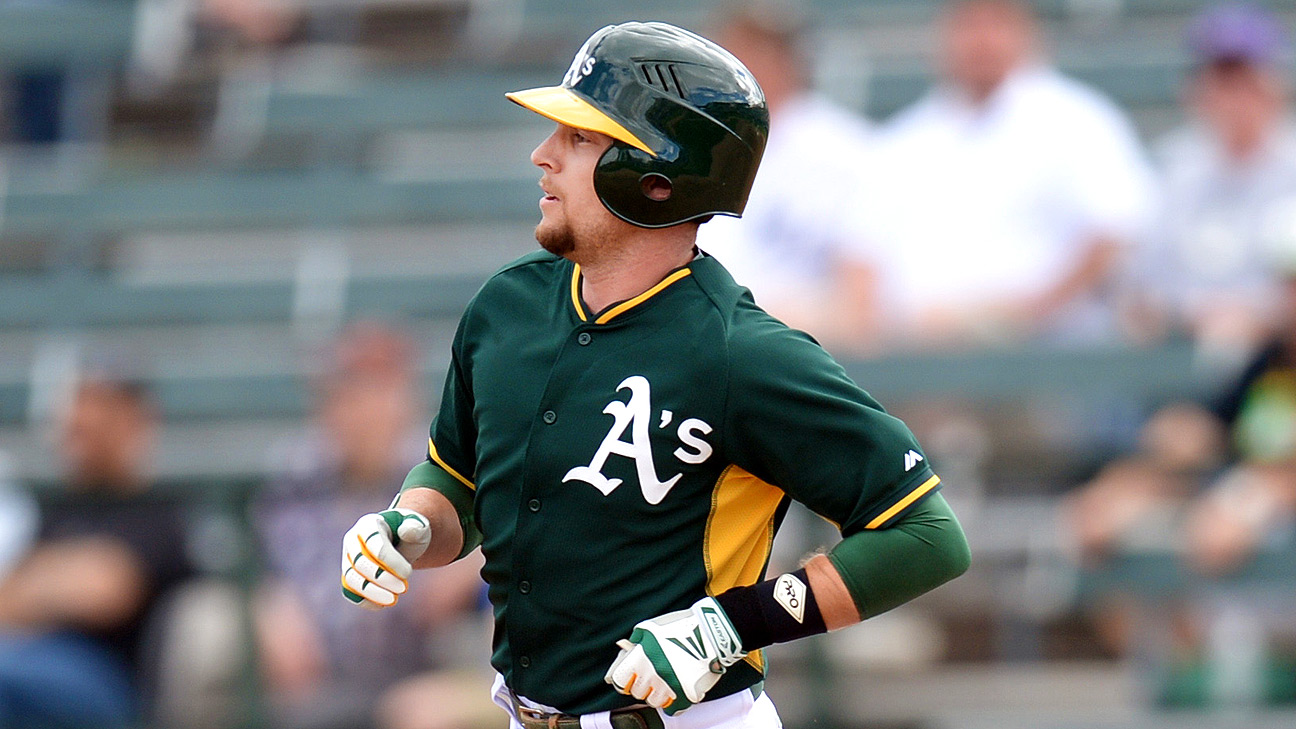 OAKLAND, Calif. -- Jed Lowrie is returning to the Oakland Athletics for a third stint, with the infielder reaching agreement on a minor league contract Wednesday that includes an invitation to big league spring training.

Lowrie, 36, has played five seasons total for Oakland, in 2013-14 as starting shortstop on playoff teams and again from 2016 to '18 as a regular second baseman following a trade from AL West rival Houston in November 2015 following one year with the Astros.

A switch-hitter with a career .261 batting average, Lowie was limited the past two years by knee injuries and played only nine games in 2019 for the New York Mets and none last year. He has not played in the field since 2018.

"Jed's done his best work as an Oakland A," manager Bob Melvin wrote in a text message. "He knows how we do things and is very comfortable with us. Having another veteran presence with versatility is a bonus."