Quick led Team USA to a 3-2 win over Team Finland in the preseason finale Tuesday night at Verizon Center. He finished with 30 saves. After the game, Tortorella informed the team of his decision to name Quick the starter.

"A lot of things can happen in the tournament, but I believe in the body of work from all three goalies [including Cory Schneider]," Tortorella said. "It's a really hard decision. I think Jonathan has just done a little bit better than the other guys, so he'll be our No. 1 guy to start the tournament."

Quick, 30, helped Team USA to a silver medal at the 2010 Winter Olympics in Vancouver. He also played in the 2014 Games in Sochi, where he posted a 2.17 goals-against average and a .923 save percentage and he stopped five shootout attempts against Russia in a 3-2 victory.

"I've only played with Quicky one time and that was in the [2014] Olympics, and you saw how good he was there," said forward T.J. Oshie. "We definitely wouldn't have won the shootout without him. And then in the Canada game, he stood on his head. The Russia game before that, he made some really big saves for us.

"In my opinion, he's one of the best goalies in the world. He never gives up on plays. He's got great hockey sense, and he can read where it's going to go. I don't know if anyone has stronger legs than he does in net, so he's able to get across pretty quick. It's nice for a change to have him in our end."

Quick won the Stanley Cup with the Los Angeles Kings in 2012 and 2014. He also won the Conn Smythe Trophy as the MVP of the 2012 Stanley Cup playoffs. He has 42 career shutouts in the NHL, the most by any American-born goalie. His 156 wins in the past five seasons are 30 more than any other U.S.-born goalie in that span.

In the preseason for the upcoming best-on-best World Cup of Hockey tournament, Quick played two games for a total of five periods.

He's looking forward to starting against Team Europe in the first game on Saturday at the Air Canada Centre in Toronto. 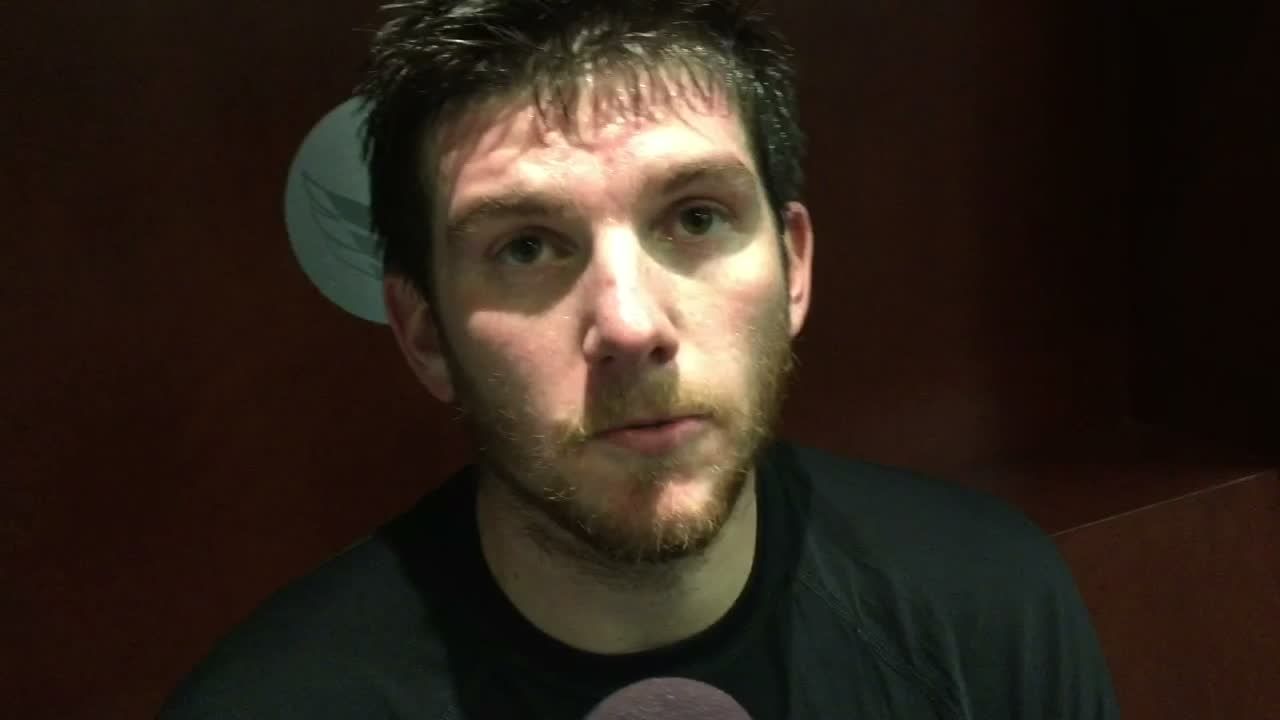 Quick notices uptick in pace at World Cup of Hockey
Team USA goalie Jonathan Quick discusses getting work in during a 3-2 win over Finland in preparation for the World Cup of Hockey and how players with fresher legs have allowed the pace of the game to pick up.
Related topics:
sportsespngoalienhljonathan quickgoaltenderworld cup of hockeyair canada centreteam usaice hockeylos angeles kings
Copyright © 2021 ESPN Internet Ventures. All rights reserved.
More Videos
From CNN Newsource affiliates
TOP STORIES