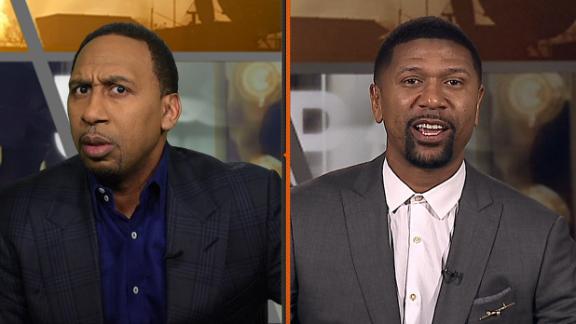 EL SEGUNDO, Calif. -- Lonzo Ball went through his first contact practice since spraining his left MCL but has been ruled out through the All-Star break as the Los Angeles Lakers hope to give their rookie point guard another week and a half to recover.

Ball has missed 13 straight games since suffering the injury on Jan. 13, and the point guard will not play in the Lakers' upcoming back-to-back set at New Orleans and Minnesota. While there has yet to be an official determination on Ball's status for the Rising Stars game on Friday, coach Luke Walton assumed his starting point guard will sit that game out, too.

"We are not going to play him tomorrow," Walton said before the Lakers flew to New Orleans. "With a back-to-back and a week off after that, the progress is great but it just doesn't make sense to risk it right now."

"There was some contact [in practice today] which is the first time he has really done that," Walton added. "It wasn't up-and-down, full-court scrimmaging [type of contact], but it was halfcourt defensive drills with guys getting after it. He looked good, but there is still a little discomfort."

Walton said the discomfort Ball felt is not a setback or something that is a concern to the progress the point guard is making. Ball had said last week that he was working his way up to being able to run full sprints and jump.

"No, not at all," Walton said when asked if the discomfort was something that was a major concern. "He did the most since hurting himself today, and he didn't pull himself out. He practiced the entire practice so the progress is good. No concern with that."

Walton remained noncommittal about when Ball will be ready to return to action. The Lakers' first game after the break is on Feb. 23 against Dallas, which will be nearly six weeks after Ball sprained his MCL.

"We are going to continue to treat him, and he will continue to come in and get work done and get shots up and when his body is ready, then he will play again," Walton said. "I can't tell you if that is going to be the first game, or the second game or the third game [after the break]. Whenever his body is ready to get after it again." 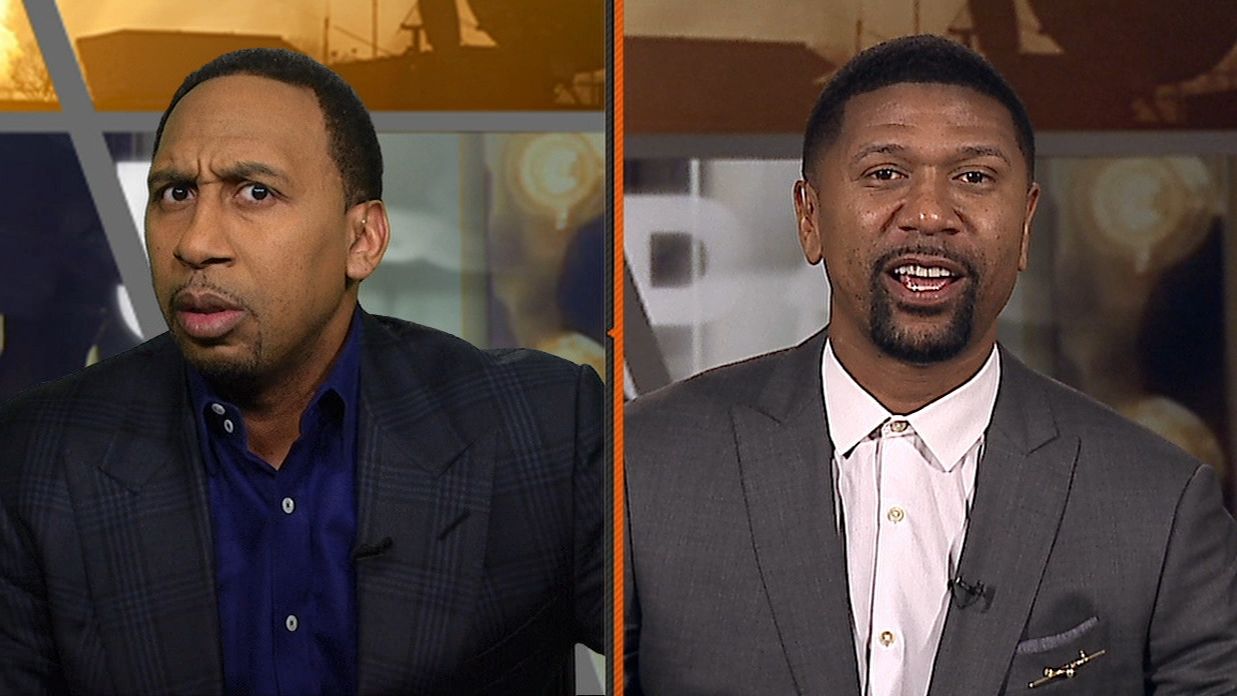