Padres agree to deal with free-agent 2B Ian Kinsler 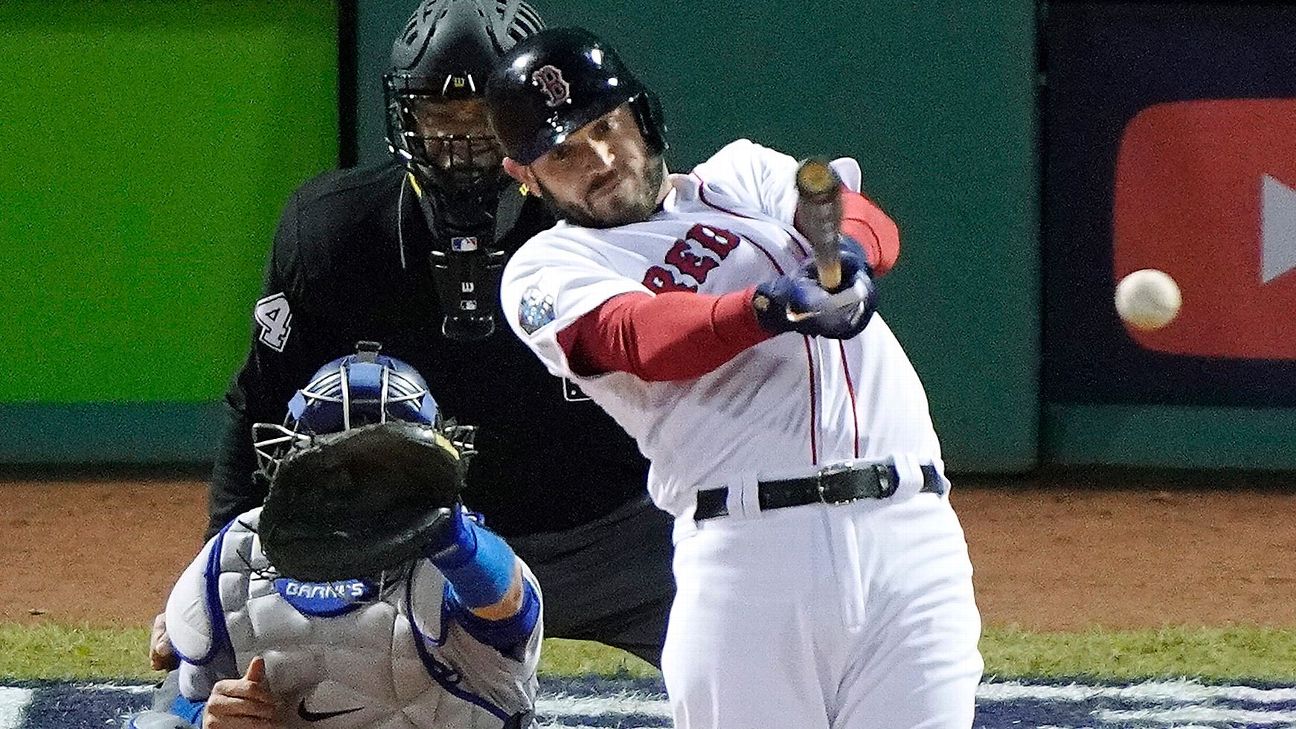 The San Diego Padres have reached an agreement with free-agent second baseman Ian Kinsler on a two-year, $8 million deal, according to multiple reports Friday.

The Padres have a club option for a third year, according to The Athletic, which first reported the agreement. The deal is pending a physical.

Smooth-fielding Kinsler joined theBoston Red Soxlate in the 2018 season, coming in a trade from the Los Angeles Angels on July 30.

Kinsler, 36, is a four-time All-Star and two-time Gold Glove winner. He also is a two-time member of the 30 home run/30 stolen base club, accomplishing the feat with the Texas Rangers in 2009 and 2011.

Kinsler was acquired by Red Sox president Dave Dombrowski when it became clear that second baseman Dustin Pedroia was done for the season. Because of that, Kinsler, who is sure-handed with occasional pop in his bat and has speed, was a good fit for the team. He batted .242 with 16 RBIs and seven stolen bases in 37 games for Boston, which went on to win the World Series.

He had the best career range factor of any active second baseman in baseball. (Range factor, invented by Bill James, is calculated by dividing putouts and assists by number of innings played.)

Dombrowski had a history with Kinsler, having acquired him from the Rangers in a 2014 trade for Prince Fielder when Dombrowski was GM for the Detroit Tigers.