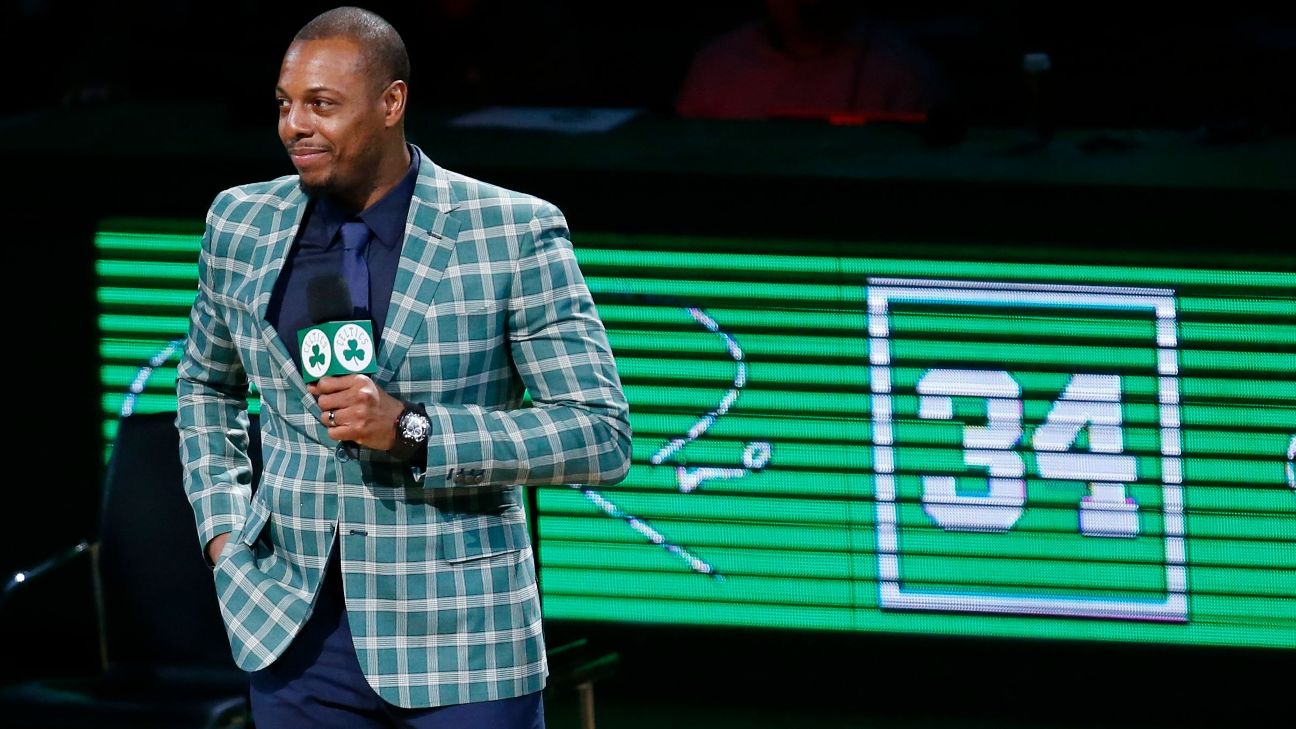 Pierce, a first-time nominee, spent 15 of his 19 NBA seasons with the Boston Celtics, winning a championship and Finals MVP in 2008. He's a 10-time All-Star and second on the Celtics' career scoring list behind John Havlicek.


Bosh was first nominated with the 2020 class but was not named a finalist. His playing career ended unexpectedly in 2016 after 13 seasons due to a blood clot issue. Bosh, an 11-time All-Star, two-time NBA champion and Olympic gold medalist, officially retired in 2019 as a member of the Miami Heat.

Webber, the No. 1 pick in 1993, was a five-time All-Star in his 17 NBA seasons and a primary part in Michigan's "Fab Five," whose legacy has reshaped college basketball for more than two decades.

Cooper spent 12 seasons with the Los Angeles Lakers as a member of the "Showtime" era, winning five championships. He was named NBA Defensive Player of the Year in 1987 and was named to the All-Defensive team five times. After his playing career, he went on to coach the Los Angeles Sparks, winning two championships and WNBA Coach of the Year in 2000.

Jackson is one of the most decorated women's players, winning WNBL MVP honors four times and WNBA MVP three times. She is a three-time WNBA scoring champion and seven-time WNBA All-Star, won Defensive Player of the Year in 2007 and was named WNBA Finals MVP in 2010 as she led the Seattle Storm to a championship.

Wallace, one of the greatest defenders in NBA history, was a four-time All-Star. He won a championship in 2004 with the Detroit Pistons. With a career average of only 5.7 points per game, Wallace was named to six All-Defense teams and is one of two players (Dikembe Mutombo being the other) to win four Defensive Player of the Year awards.

Griffith, an eight-time WNBA All-Star, won a WNBA championship in 2005 and was named Finals MVP with the Sacramento Monarchs.

NBA legend Bill Russell is a finalist as well, but in this case as a coach. Russell, who was inducted as a player in 1975, was the first Black head coach in the NBA and led the Celtics to back-to-back championships in 1968 and 1969.

Notable nominees who did not make the cut for the 2021 class: Chauncey Billups, Richard Hamilton, Becky Hammon and Swin Cash.

The 2021 class is set to be inducted in Springfield, Massachusetts, in September. The 2020 enshrinement ceremony -- for a star-studded group headlined by Kobe Bryant, Tim Duncan and Kevin Garnett -- was rescheduled and relocated and is set for May 13-15 at Mohegan Sun in Uncasville, Connecticut. 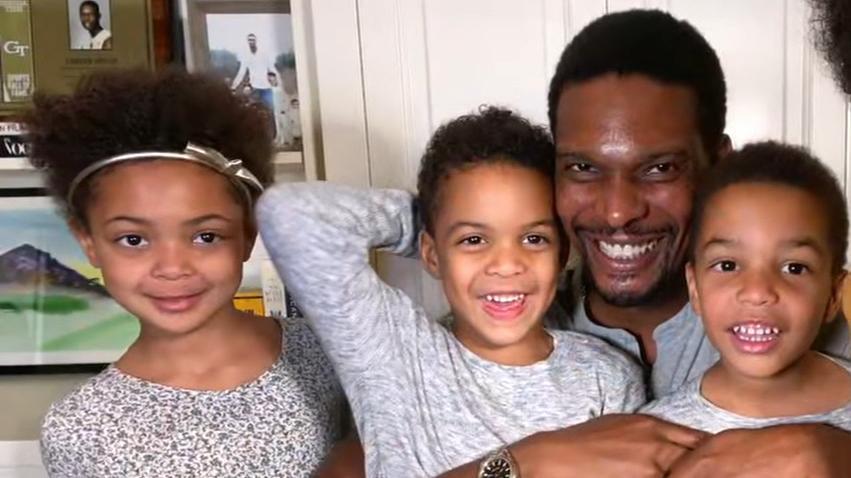