Rajon Rondo has surgery on finger, will miss 4-5 weeks 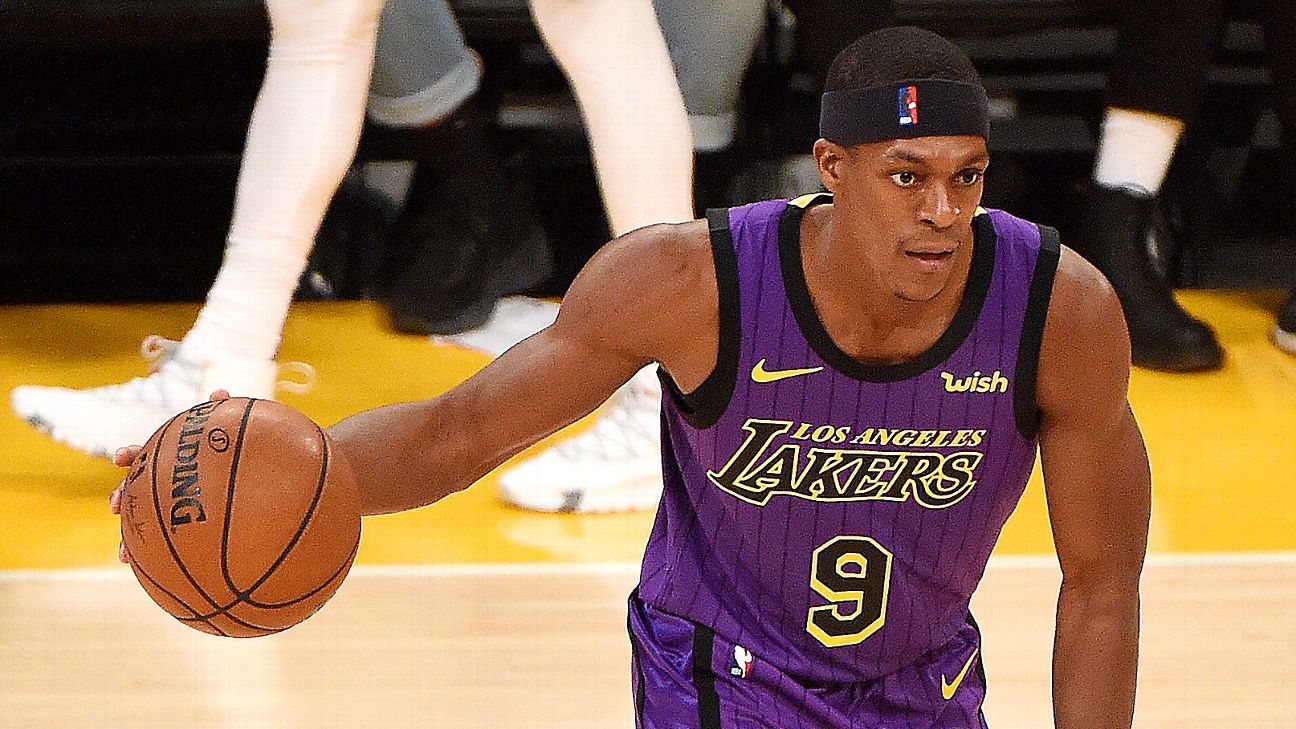 Los Angeles Lakers point guard Rajon Rondo had surgery Friday to repair a ligament in his right ring finger and is expected to miss four to five weeks, the team announced.

It is the second surgery Rondo has had on his shooting hand this season.

Rondo injured the finger during the Lakers' 127-101 win over the Golden State Warriors on Christmas. The Lakers believe the injury came during a third-quarter play when he got tangled up withDraymond Green. Rondo had 15 points, 10 assists and 5 rebounds in the game.

"He tried to pick up a basketball and palm it, and it was killing him," Lakers coach Luke Walton said. "His decision was based on, 'All right, I can fight through this and see how much I can do, or I just get it done ASAP and come back 100 percent and try to make a late-season push.' That was what all parties decided was the best option."

The Lakers are already without LeBron James, who injured his groin against the Warriors. Sources told ESPN that James' groin strain is significant and the Lakers are preparing for him to miss several games.

The Lakers lost their first game without Rondo and James on Thursday night, falling 117-116 to the Kings. They followed that up with a 118-107 loss to the Clippers on Friday.

Rondo had just returned Dec. 21 after missing the previous 17 games following surgery to repair a fractured third metacarpal in his right hand.

Lonzo Ball will continue to start at point guard in Rondo's absence, with Brandon Ingram likely also seeing time in a playmaking role.

Information from ESPN's Adrian Wojnarowski and Brian Windhorst was used in this report. 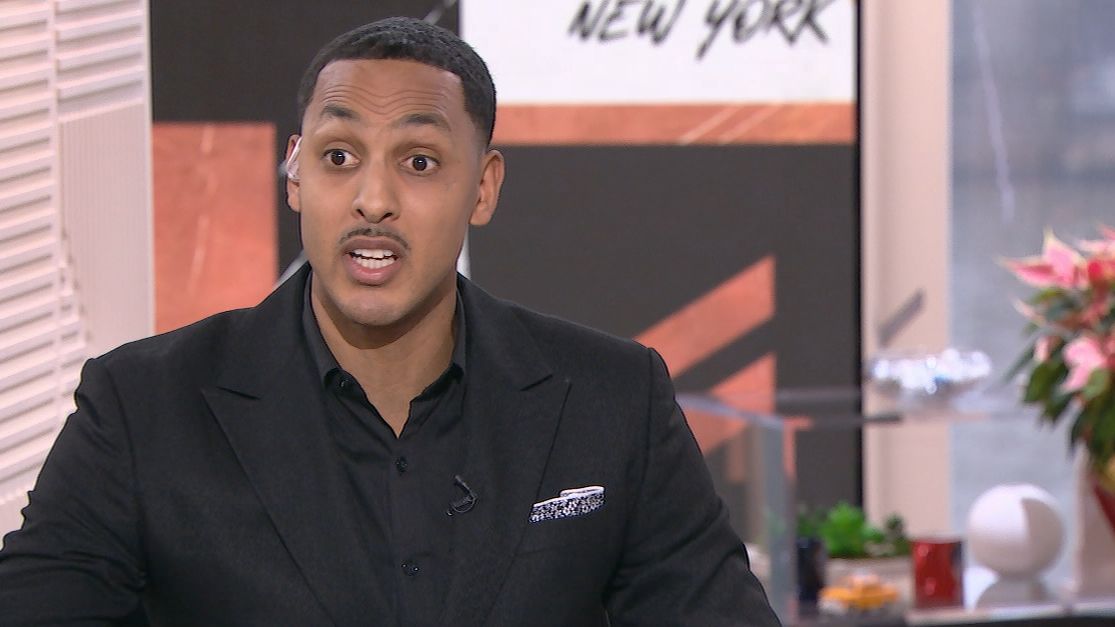