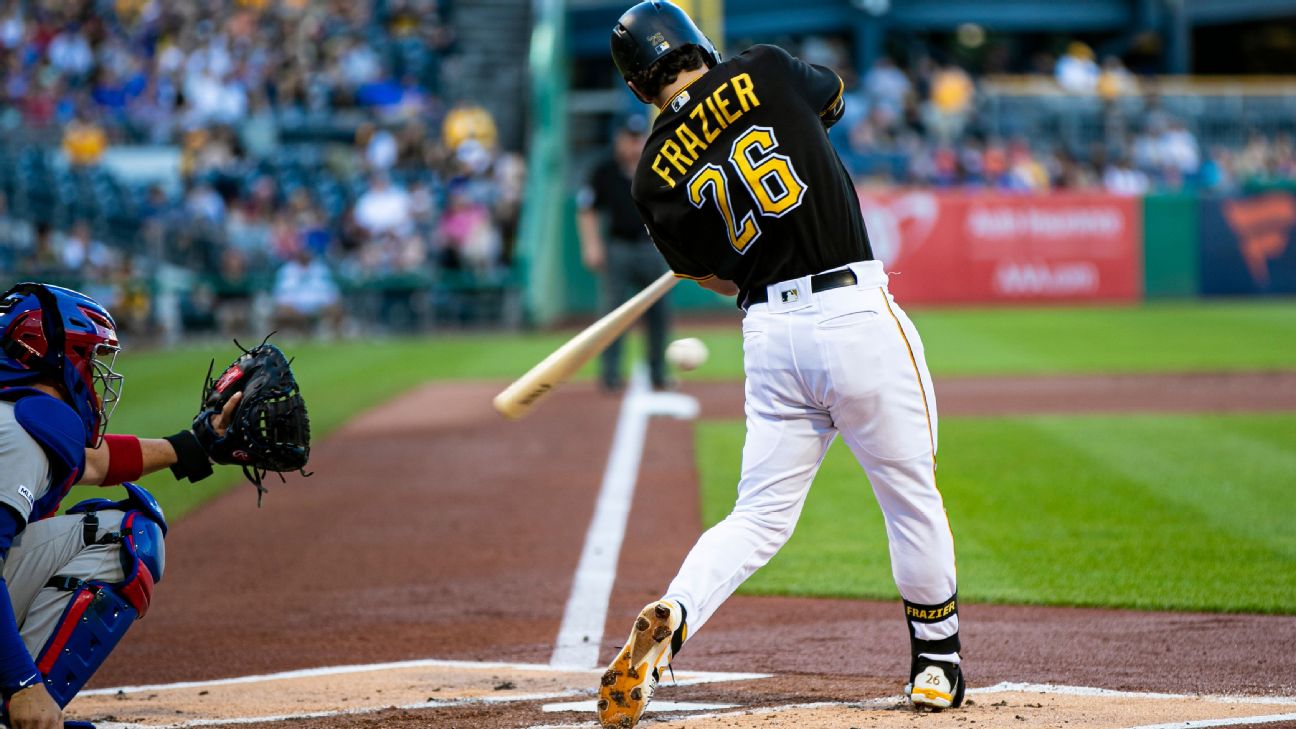 Frazier, 29, who leads baseball in hits this year, is not a free agent until after the 2022 season.

Pittsburgh is also sending approximately $1.4 million to the Padres in the deal, according to The Associated Press.

A 2020 Gold Glove finalist and an All-Star this season, Frazier was the Pirates' second-longest-tenured player, behind right fielder Gregory Polanco.

When asked about possibly being traded a week ago, Frazier said he wasn't letting it distract him.


"It's pretty cool to be recognized like that and have teams want you," Frazier said. "It means a lot. It tells you you're playing well, but I still have to worry about playing baseball."

Marcano, 21, is hitting .272 with six home runs and 26 RBIs for Triple-A El Paso. He has played this season at shortstop, second base and in the outfield.

Suwinski, 22, has 15 home runs this season for Double-A San Antonio. 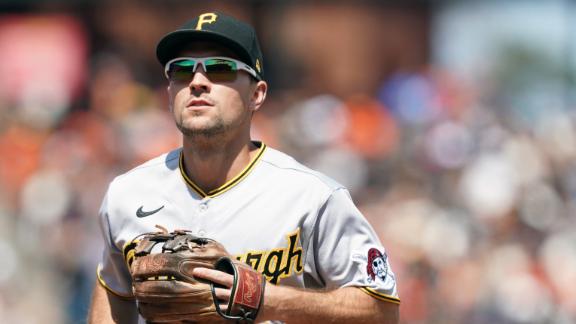