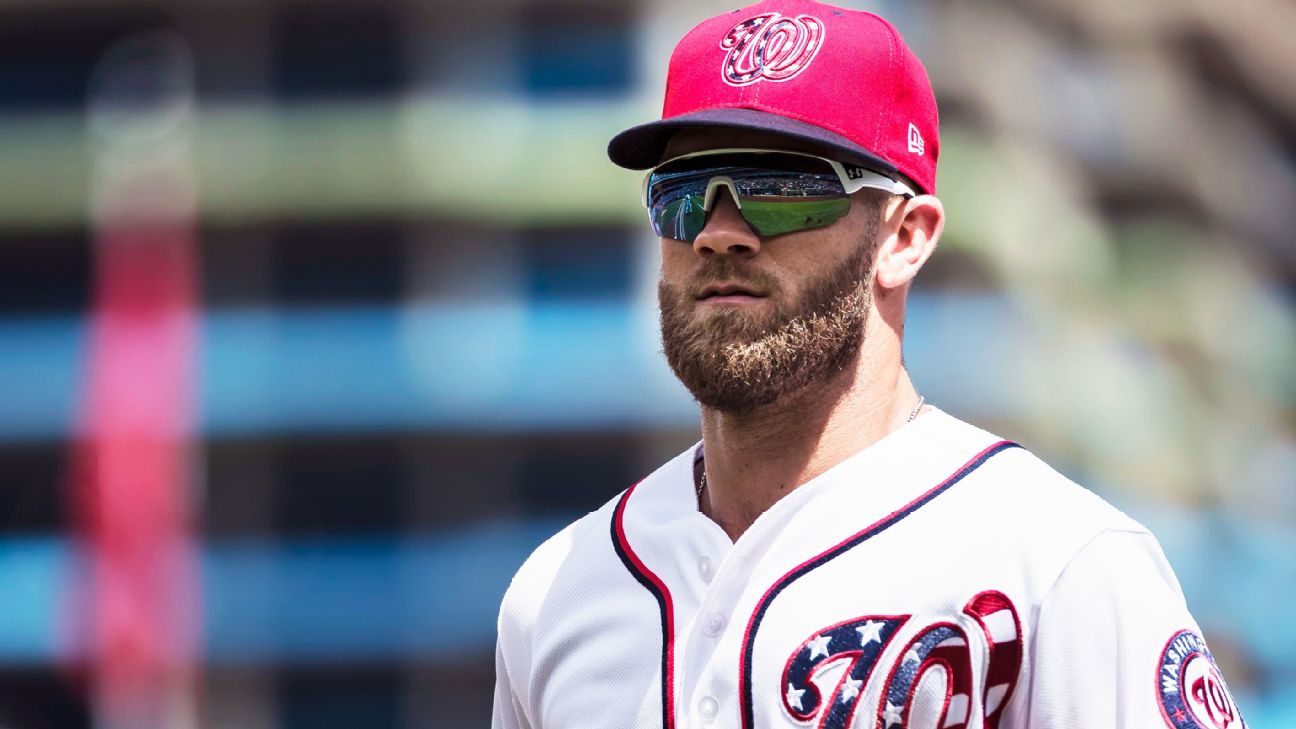 The San Diego Padres are scheduled to meet with free-agent outfielder Bryce Harper on Thursday in Las Vegas, sources confirmed to ESPN.

The Athletic first reported the news.

It is unknown if the Padres are just doing their due diligence or if they are serious about bidding to sign Harper.

The Washington Nationals, Philadelphia Phillies and Chicago White Sox are the only other teams known to have shown serious interest in Harper.

Harper, the 2012 National League Rookie of the Year and 2015 MVP, led the Nationals with 34 homers, 100 RBIs and 130 walks last season. He also tied for the team lead with 103 runs and made the All-Star team for the sixth time in seven seasons.

According to multiple reports, Harper turned down a 10-year, $300 million offer from the Nationals before becoming a free agent. 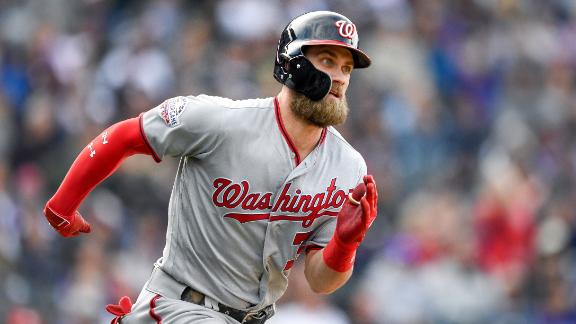