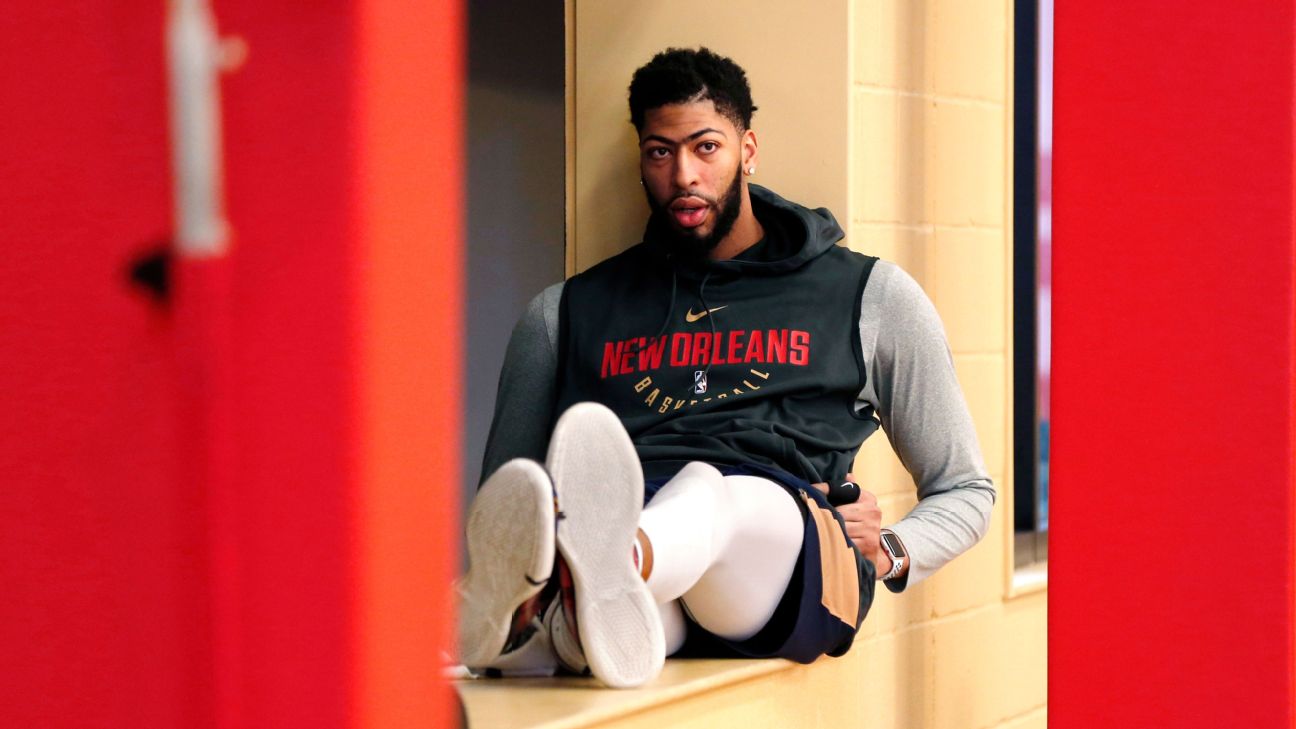 The details were not immediately clear on the Lakers' latest offer, but it was an attempt to start moving closer to satisfying the several elements that New Orleans would want in a deal for Davis. The Lakers want to strike a deal before Thursday's 3 p.m. ET trade deadline, but it is still unclear whether the Lakers possess the full complement of assets to make New Orleans act before opening up the process to a broader array of teams, players and draft pick possibilities after the season.

Davis, who is seeking a trade, prefers a move to the Lakers, league sources said.

The Pelicans learned on Monday of a new extended list of teams that Davis is willing to stay with long-term upon a trade, including the Milwaukee Bucks and LA Clippers, league sources said. Those teams have yet to make offers for Davis and may not possess the assets to make a trade happen, sources said. The New York Knicks were already on that list, although they were rejected in their offer of a package centered on Kristaps Porzingis before his trade to Dallas, league sources said.

The list doesn't include the Boston Celtics, league sources said. The Celtics are unable to trade for Davis until July 1 as long as Kyrie Irving is on the team's roster. Nevertheless, the Celtics remain determined to acquire Davis after the season and have encouraged the Pelicans to wait until the offseason to engage them on a deal, league sources said.

There appears to be an effort on the part of Davis and his agent, Rich Paul of Klutch Sports, to facilitate a deal before Thursday's trade deadline, and spare a prolonged stay into the offseason for Davis with the franchise. Davis, who requested a trade a week ago, can't become a free agent until July 2020.

Davis informed the Pelicans that he wouldn't sign a five-year, $239 million supermax contract this summer.

The Lakers and Pelicans are expected to talk again soon, league sources said. 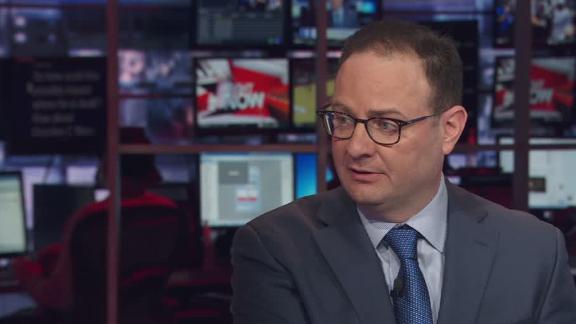 Woj: Davis willing to sign long-term with 'handful' of teams
Adrian Wojnarowski reports on the latest in the Anthony Davis trade discussions, including the Lakers' continued pursuit of AD. 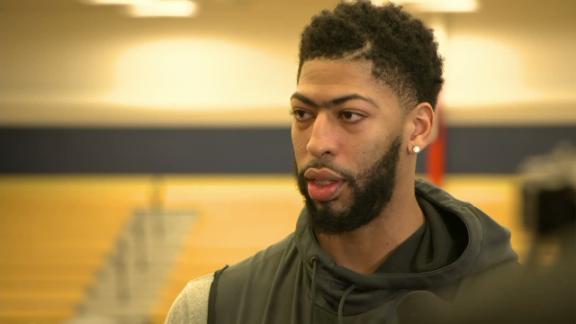