Steph Curry likely to debut for Warriors' Game 2 on Tuesday 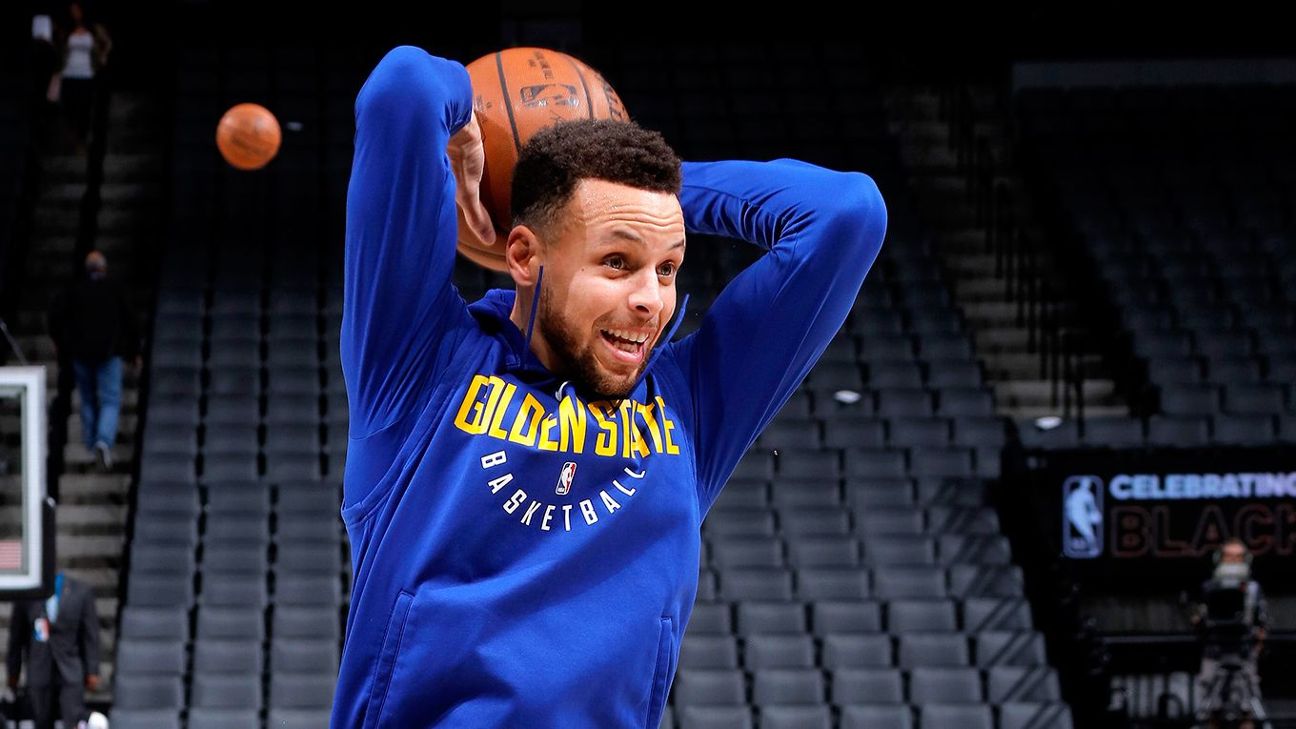 The Warriors are officially listing Curry as probable.

Coach Steve Kerr said Curry will not be on a minutes restriction.

"I feel like he's in a pretty good place to come back right now," Kerr said.

It has been just more than five weeks since Curry, a two-time MVP, suffered a Grade 2 MCL sprain in his left knee, forcing him to miss 15 games. The plan all along was for him to make a return at some point during the semifinal round.

"He'll want to get his legs underneath him,'' Kerr said after practice. "So we'll try to find that balance between being cautious and letting him go a little bit.''

Curry has participated fully in four consecutive practices. He had wanted to give it a go for Game 1.

"If it were up to me, I would have played for about 20 minutes tonight," Curry told ESPN after the Warriors' victory on Saturday. "The plan is to return Tuesday, but ultimately it's up to the training staff. I feel good."

"I expect him to be who he is,'' Kevin Durant said Monday. "I'm not saying it's guaranteed to happen. But he puts in the work and prepares himself right when he's put in that position, so when he comes out and he plays well it's not a surprise to me at all.'' 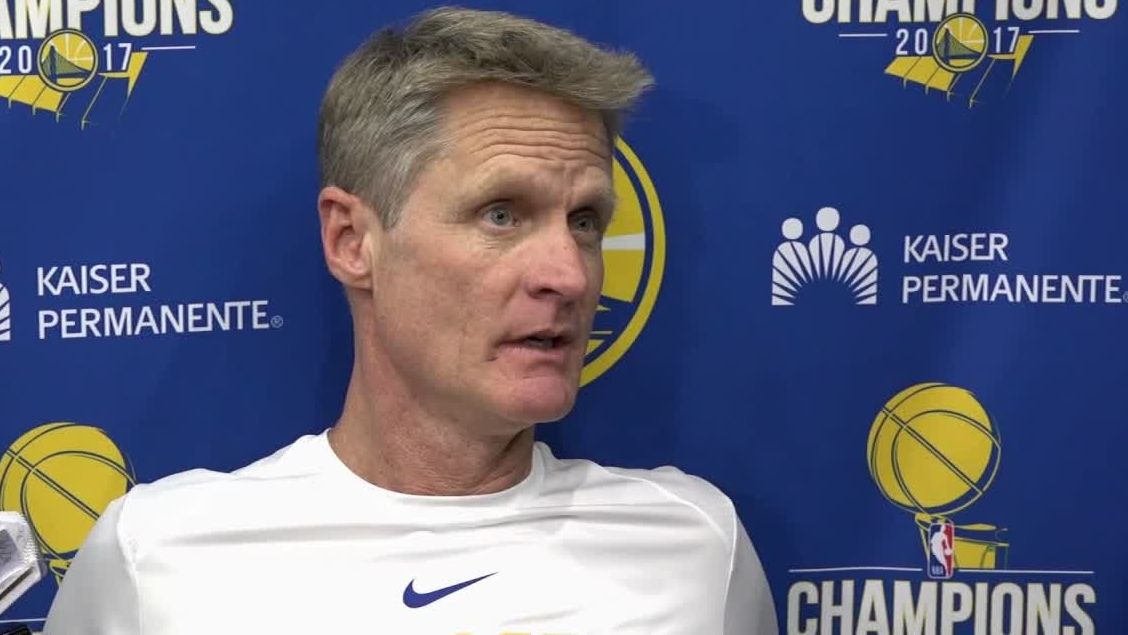 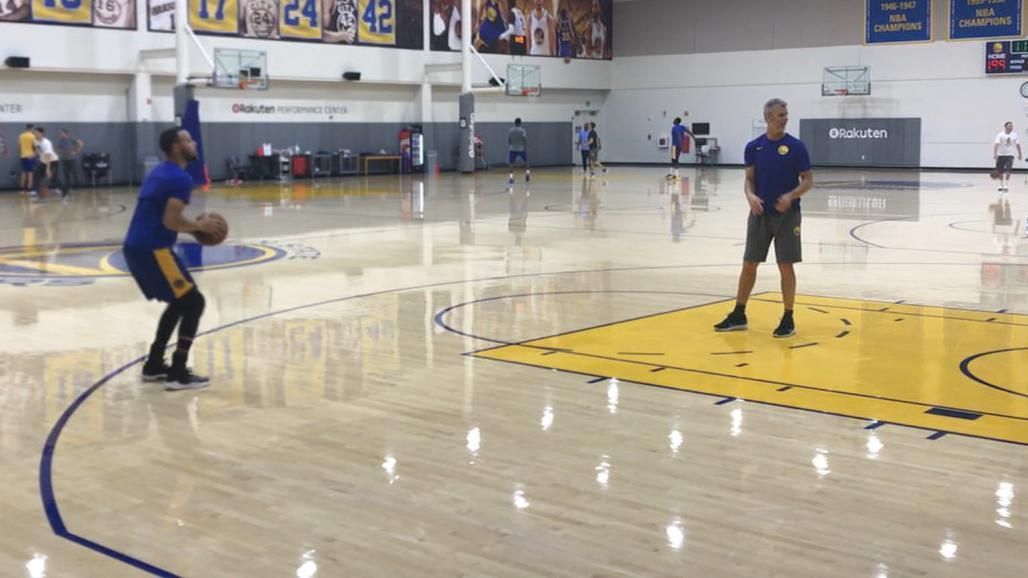