Stephen Curry to begin practicing, will be re-evaluated next week 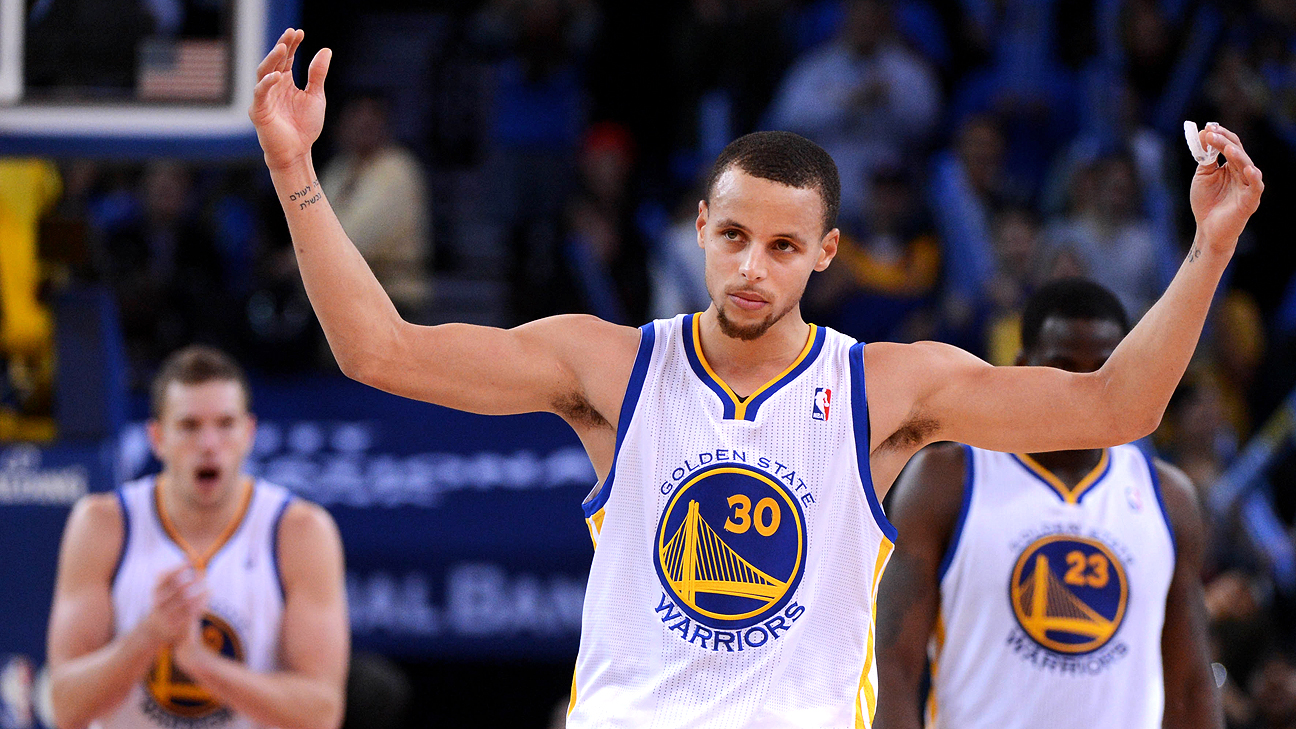 SAN ANTONIO --Golden State Warriors guard Stephen Curry is making progress from a Grade 2 left MCL sprain and will begin participating in portions of practices starting on Saturday. He will be re-evaluated in one week.

Curry, who has traveled with the team on the last two road trips, underwent his second re-evaluation on Friday and it indicated he's ready to increase his on-court rehabilitation. The intensity level will gradually grow forthe two-time MVP.

Golden State has a 3-0 lead in its first-round playoff series against the San Antonio Spurs. Curry is expected to return to action during the second round.

Warriors officials are taking a precautionary approach. They will hold Curry out as long as possible to ensure that he's closer to 100 percent upon re-entering the lineup, sources say.

The key to the Warriors reaching the NBA Finals for the fourth consecutive year is a healthy Curry, who has missed the team's last 13 games.

Golden State will likely face New Orleans in the next round. The Pelicans hold a commanding 3-0 series lead overPortland.