Warriors' Draymond Green out vs. Mavericks, likely to sit vs. Spurs 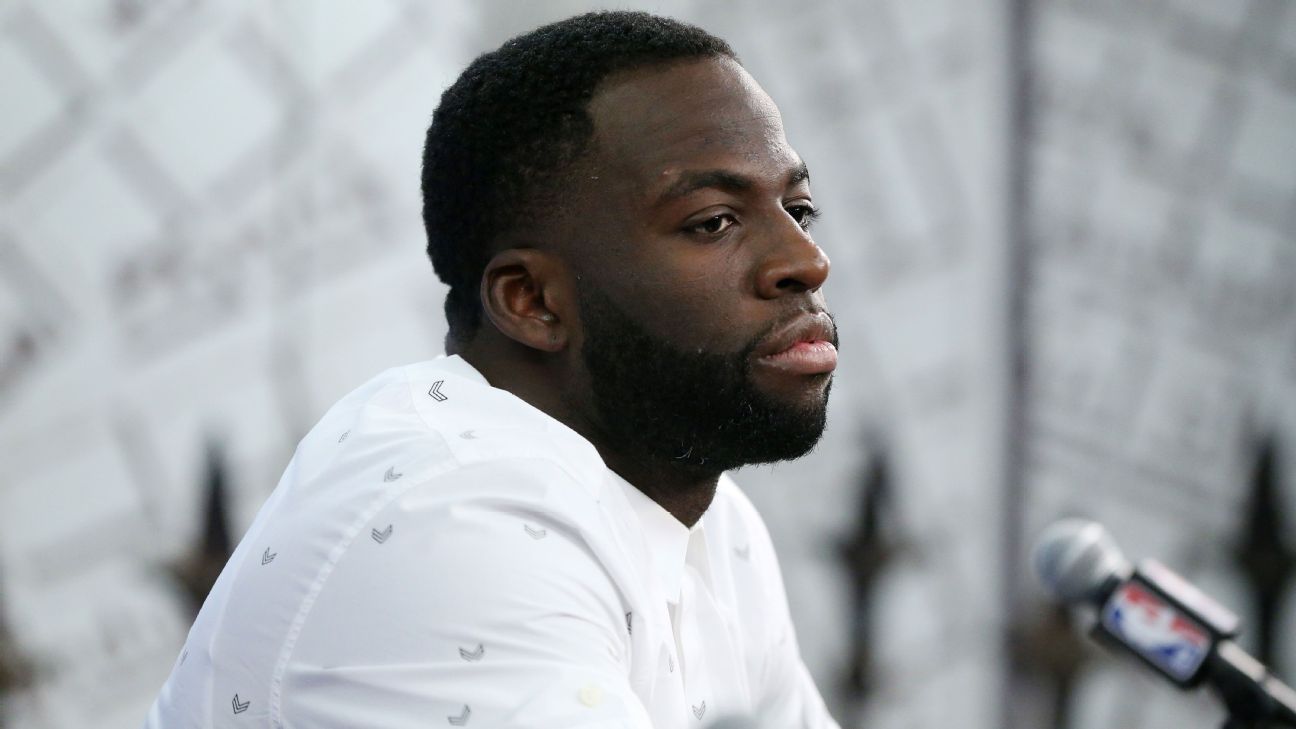 "We decided to give him some time off," Warriors coach Steve Kerr said after Saturday's shootaround. "We don't know how long it will be, but the toe has been lingering, the injury has been lingering. He was on a minutes restriction the other night.

"He felt and we felt -- our training staff felt -- that we're spinning our wheels a little bit if we keep playing him and it gets a little worse. We've got to get him better. He's going to miss [Saturday], probably [Sunday] night as well. It's a day-to-day thing, but we've got to give him enough time to knock this out and then get him back on the floor."

Green missed two games last week because of the injury and then sat out Tuesday's win over the Atlanta Hawks while serving a one-game suspension for "conduct detrimental to the team" after a verbal altercation both during and after Monday's overtime loss to the Los Angeles Clippers.

Green did not register a point during Thursday's blowout loss to the Houston Rockets, acknowledging afterwards that he played "horribly."

The good news for the Warriors is that point guard Stephen Curry is starting to do more on-court rehab work as he recovers from a strained left groin. He spent time with assistant coach Bruce Fraser after Saturday's shootaround getting shots up, looking more comfortable on the floor.

"Steph's getting better every day," Kerr said. "And made a good jump the last couple of days in terms of his symptoms. He's doing a little more each day with [director of sports medicine and performance] Rick [Celebrini]. I talked to him and I talked to Rick [Friday], and they both felt like it was heading in the right direction."

After an emotional week on and off the floor, Kerr is confident his team is doing better.

"I think we're in a better place today than we were a couple days ago," Kerr said. "But it has to translate to the court. Our guys know we need to bring more energy, more life to the game and I'm confident that we'll do that."