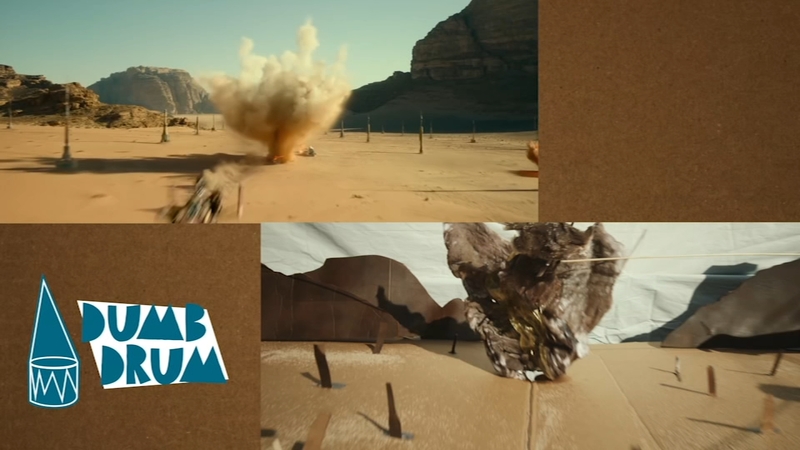 The so-called 'sweded' version is a low-budget homemade remake created by artists, actors, and filmmakers from Fresno.

This one is of 'The Rise of Skywalker' teaser trailer which dropped back in April.