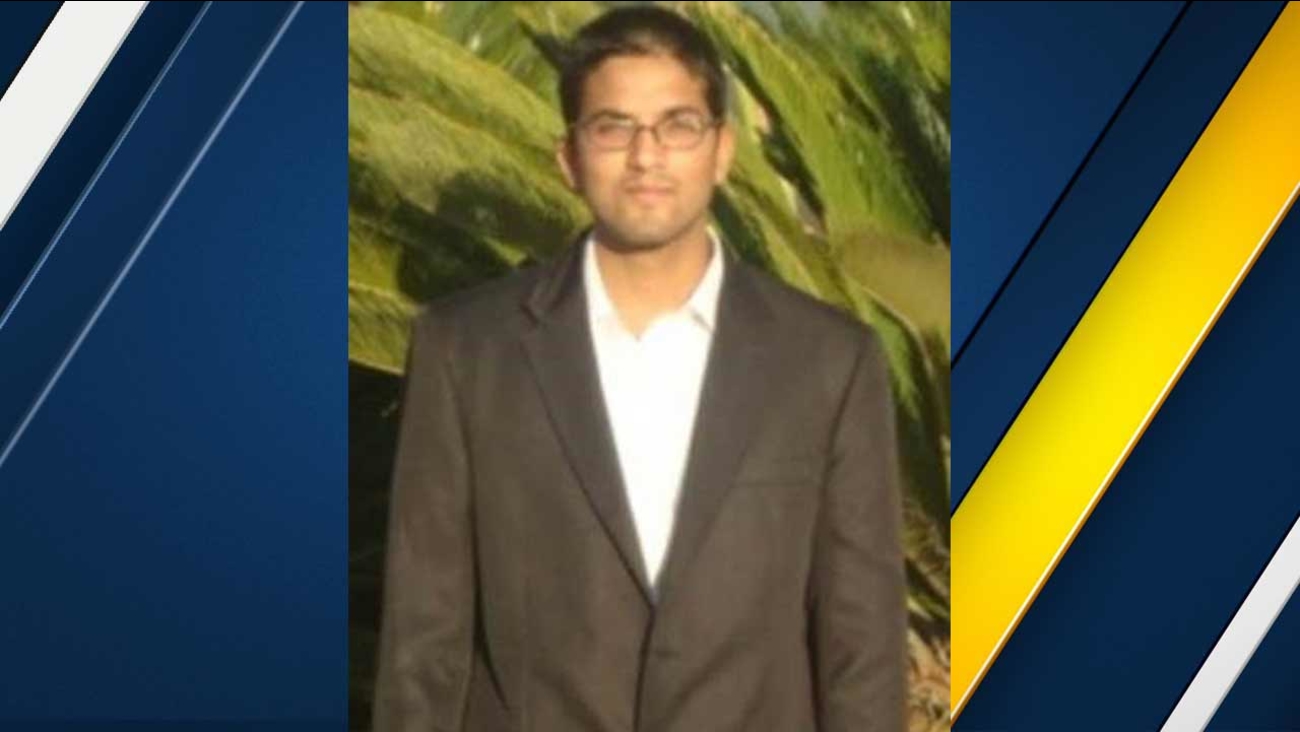 Police said Farook, 28, was born in the United States and worked as an environmental inspector for the San Bernardino County Department of Public Health for five years.

In a profile on a Muslim-oriented dating site, Farook claimed he was part of a "religious but modern family of 4" and that he enjoyed "doing target practice with younger sister and friends" in his backyard.

Malik, 27, later married or became engaged to Farook, according to officials.

Co-worker Patrick Baccari said Farook traveled to Saudi Arabia in the spring and was gone for about a month.

When he returned to the U.S., Farook had been married, and the woman he described as a pharmacist joined him shortly afterward. A baby followed.

Police said Farook and Malik were killed in a gun battle with police after the shooting at the Inland Regional Center in San Bernardino.

Officials said Farook attended a banquet held at the center by the department of public health, but left angry.

Baccari said he was sitting at the same table as Farook at the banquet, but his co-worker suddenly disappeared, leaving his coat on his chair. Shortly after, that's when police said the shooting that killed 14 people and injured 17 happened.

Baccari said he had stepped into the bathroom when the shooting started and suffered minor wounds from shrapnel slicing through the wall.

It was earlier believed that a third suspect may have been involved and police detained a person spotted running nearby where Farook and Malik were killed.

Police said later Wednesday evening that they now have reason to believe that Farook and Malik were the only shooters involved.

Farook's brother-in-law said he was stunned to hear of his relative's involvement in the shooting. 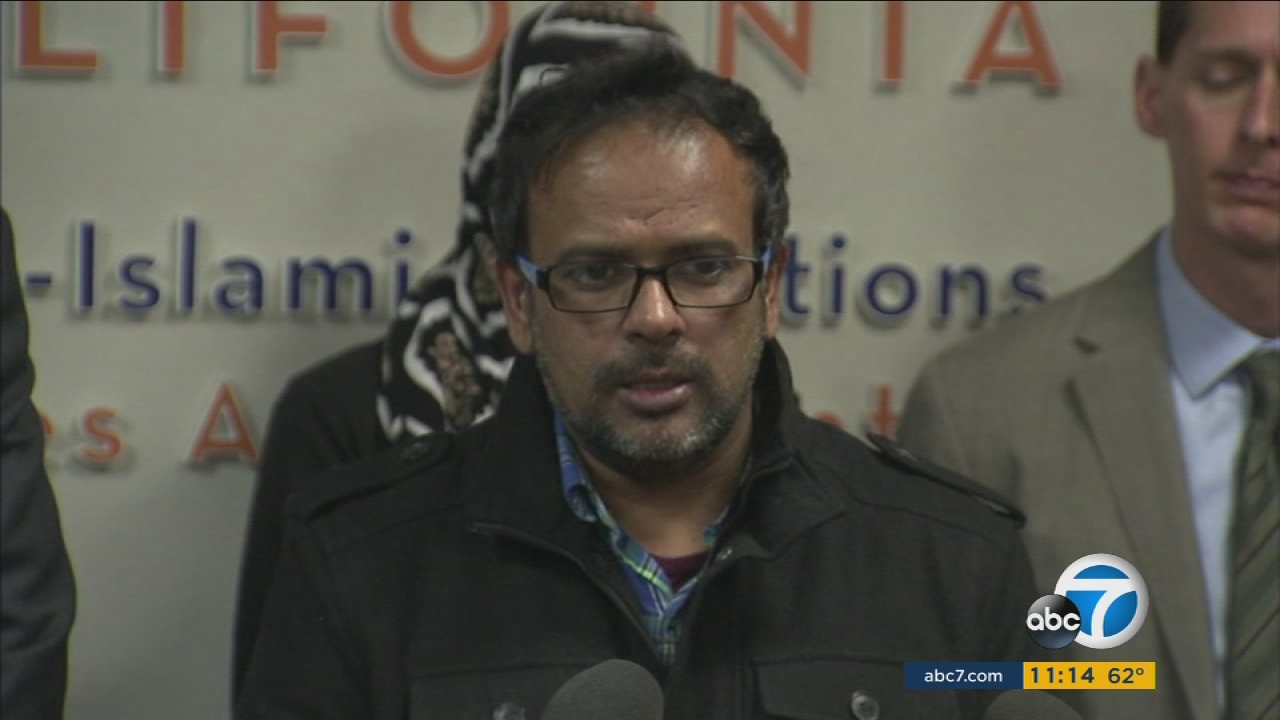 Farhan Khan, who is married to the sister of Farook, spoke to reporters at the Anaheim office of the Council on American-Islamic Relations.

Khan said he last spoke to Farook about a week ago. He added that he had "absolutely no idea why he would do this. I am shocked myself."

Hussam Ayloush, executive director of the Council on American-Islamic Relations, said the couple left their baby with family Wednesday morning and never returned.

Authorities are working to determine Farook and Malik's motive, which could include workplace violence or terrorism.

Officers were investigating a home in Redlands, which is believed to be connected to the couple.