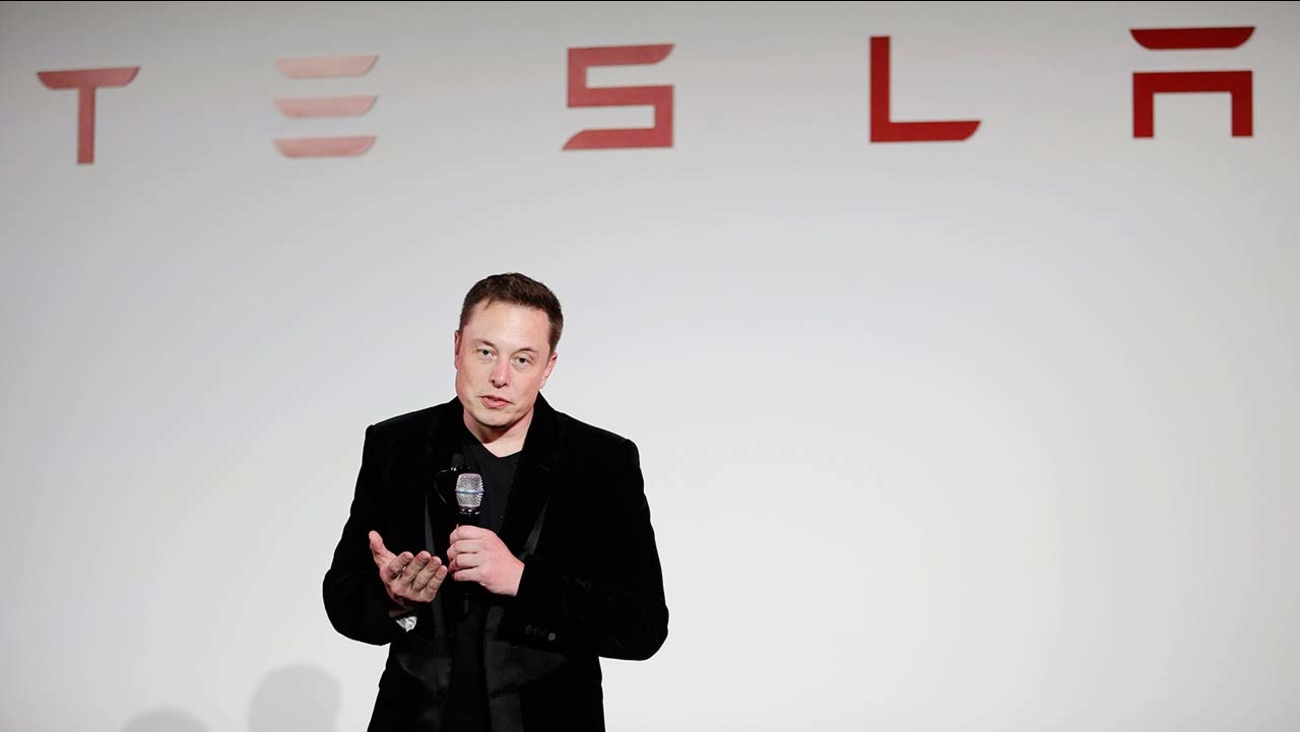 DETROIT -- U.S. securities regulators have filed a complaint against Tesla CEO Elon Musk alleging that he made false and misleading statements about plans to take the company private in August.

The Securities and Exchange Commission says in the complaint filed in the U.S. District Court in Manhattan filed Thursday that Musk's claim was false and that he had not discussed or confirmed key deal terms including price with any funding source.

The commission is asking the court for an order stopping him from making false and misleading statements along with repayment of any gains as well as civil penalties.