Jennifer Matarese interviews Freddie Highmore and Hill Harper about the return of "The Good Doctor" on ABC.

NEW YORK -- "The Good Doctor" returned Monday on ABC, and fans are waiting to find out, what is the status of Shaun and Lea's relationship?

"I feel like the second half of the season is figuring out what their situation is going to be," said Freddie Highmore, "Dr. Shaun Murphy."

As excited as viewers are to learn the outcome of their relationship, the one between Andrews and Salen is getting a lot of hate. Viewers have been outspoken about Salen's policies at the hospital.

"She's obviously an intelligent, beautiful, highly accomplished woman, so why would people hate her so much I don't understand," said Hill Harper, "Dr. Marcus Andrews."

One of those policies led to expired medicine being given to a baby that passed away right before the winter break, and now Shaun and the other doctors involved have to fight back.

"We do pick up in the immediate aftermath of the baby dying and that certainly takes us into the second half of the season, the repercussions from that," Highmore said. "The show is always a little bit about hope and even in these most awful moments it finds things that are hopeful that we can cling onto that move us towards a better, happier future."

One thing remains a common thread throughout the show from the beginning, the medical situations continue to amaze. 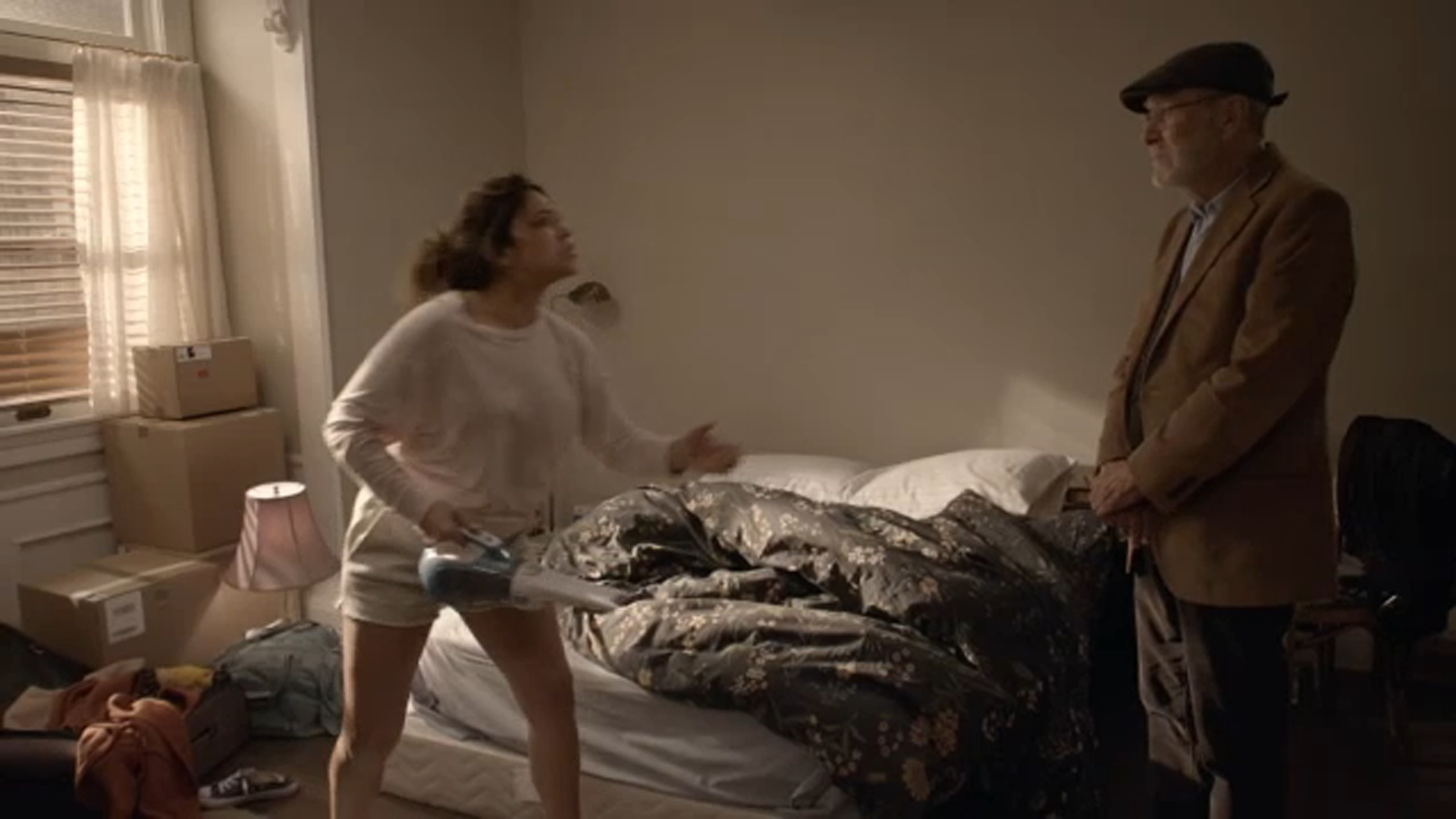 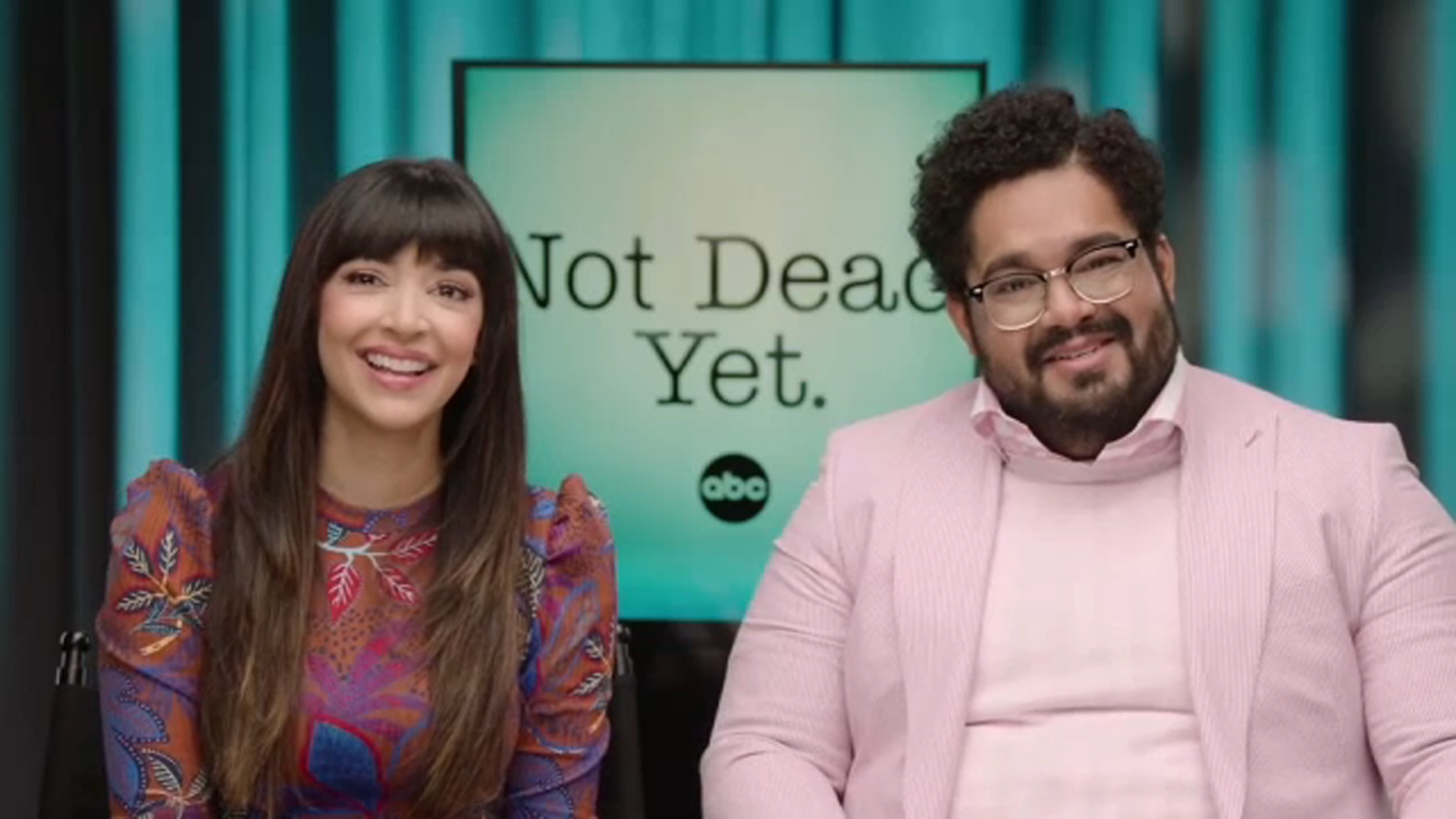 'Not Dead Yet' takes you on a heartfelt comedic ride

'A Million Little Things' returns for 5th and final season

Characters in 'Will Trent' as interesting as the cases they solve