KFSN
By Brian Johnson
FRESNO, Calif. (KFSN) -- Amtrak is amending their baggage policy. To some, it sounds familiar.

"It sounds like the airlines," said Colette Coleman, an Amtrak rider who was waiting to pick someone up from the downtown Fresno station Wednesday. "Tacking on extra money for luggage, which people overboard when they go out of town, so you have to pay for what you're carrying, I think."

They'll now charge $20 for each extra carry on or personal bag, or those that exceed the weight limits. Colette Coleman says some passengers bring on too many bags, overloading the train, so this new policy could help resolve that issue.

Rebeca Villalobos is traveling to San Diego to visit her grandchildren.

"You watch the Pacific go by, you don't have to worry about the traffic, it is great, it really is," Villalobos said.

She doesn't carry much with her, but even if she had more than the limit, she'd pay the extra $20.

"It would still be worth it to me, and no, I would probably not drive," she said.

Valerie Martinez wouldn't drive to San Diego, but she says the new fees, combined with an increase in Amtrak fares, has her thinking about flying next time.

The fee is still cheaper than the $25 standard for checked airline bags.
And Amtrak says if you want to avoid their fee for carry on or personal items, just check that bag, before you take off. 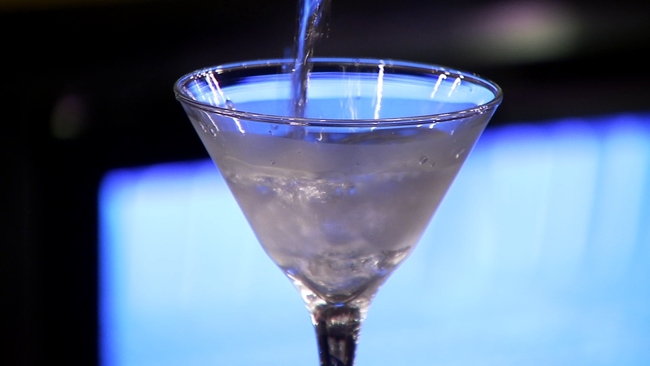 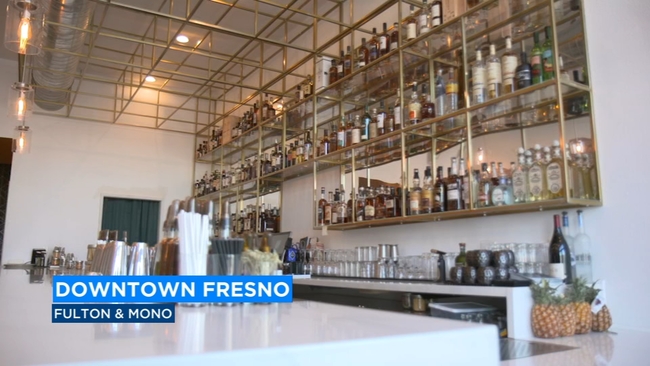 Fresno's downtown brewery district just added a new venue and they serve a lot more than beer. We are getting a sneak peek at The Modernist Craft Cocktail bar on Fulton and Mono. 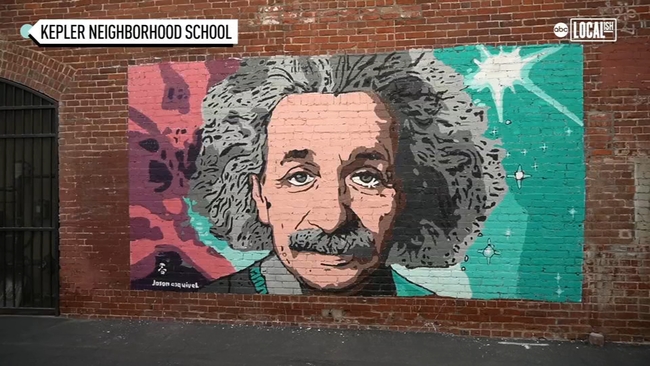 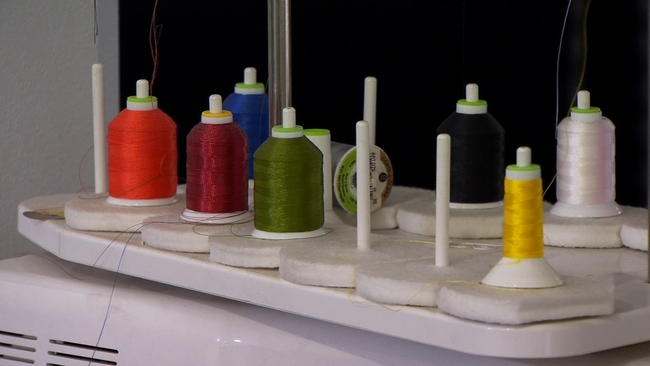