Police in Reedley are investigating the city's second and third homicides of the year.

REEDLEY, Calif. (KFSN) -- Police in Reedley are investigating the city's second and third homicides of the year.

Around 11 am Wednesday, two men were shot and killed in a strip mall parking lot near I Street and Manning Avenue.

Officials say the strip mall was busy with shoppers at the time. About a dozen people called 9-1-1 to report the shooting.

"We don't believe it was a drive-by at this point. We're still trying to determine what happened beforehand, an argument of some sort that lead to this," said Reedley Police Chief Joe Garza.

Both men died on scene.

Police say they are searching for a car that was possibly involved in the shooting.

Businesses in the area had to close for hours as detectives checked surveillance footage and spoke to witnesses.

"We do have a lot of folks that live in the orchards behind, and maybe someone saw something back over there. So, that's what we're checking for," explained Garza.

Detectives say it's unclear at this time if the shooting is gang-related.

Wednesday night, loved ones of the victims gathered with candles to mourn.

"Loss of life is such an unfortunate incident, especially when there's violence involved," said Garza.

Neither of the two victims have been identified at this time. 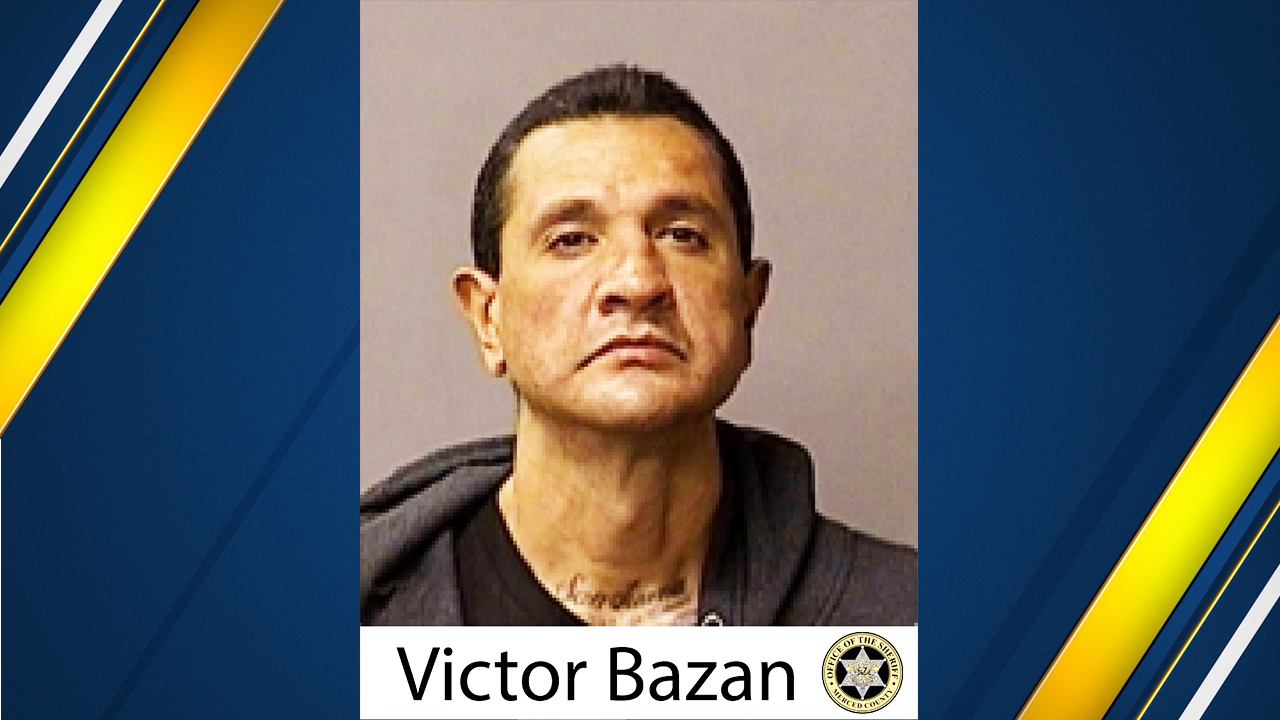 Man wanted for killing his relative, another person in Hilmar 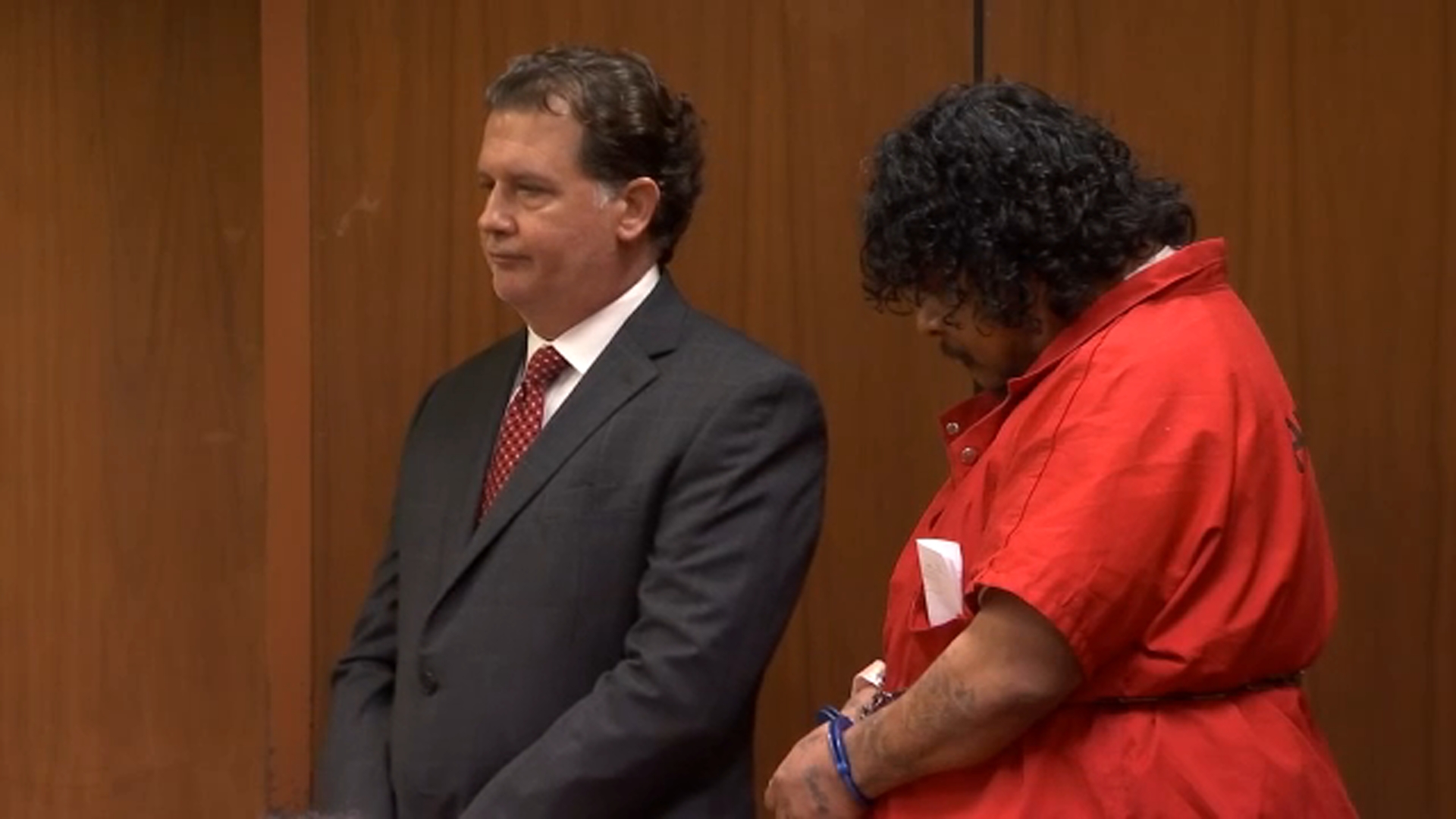