'She cut me': Pregnant woman's dramatic 911 call moments after baby removed by stranger 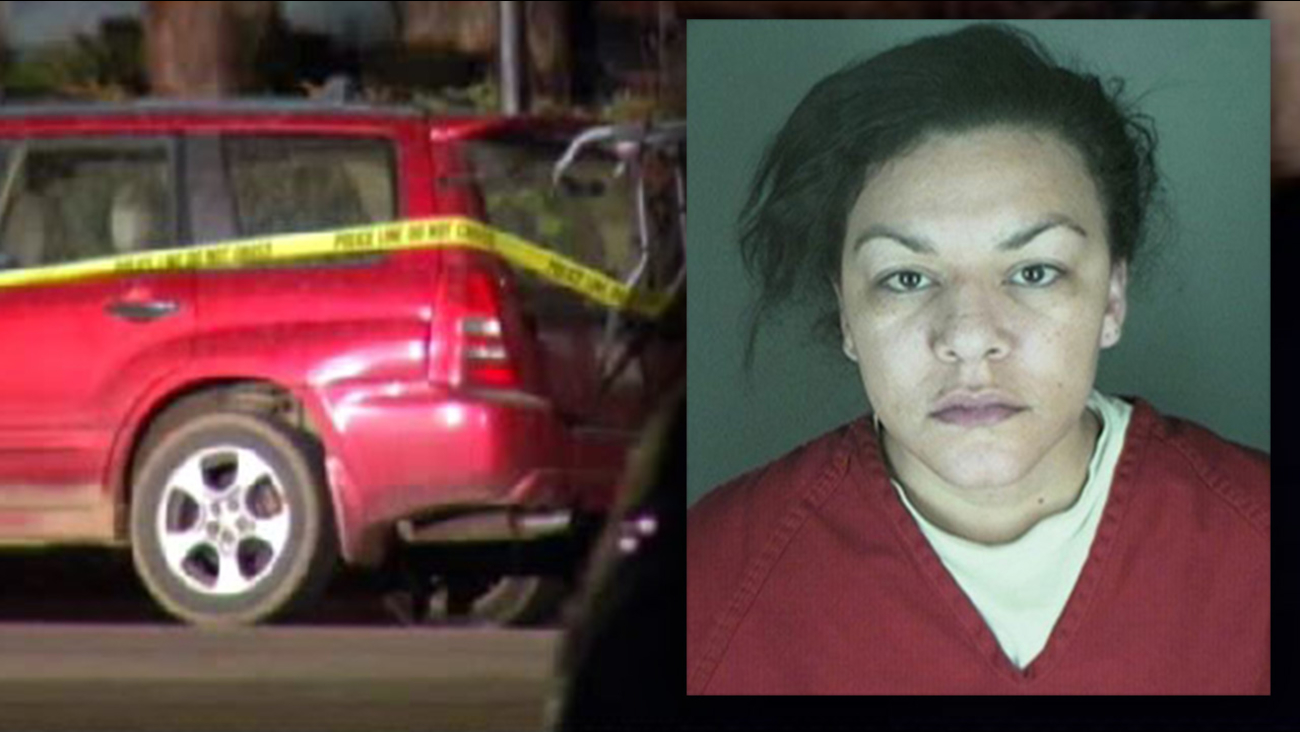 Newly released audio reveals the gripping moments when a pregnant woman called 911 after being cut and having her baby removed by a stranger.

The woman told the dispatcher that she had been cut, according to 7NEWS. The suspect in the attack is believed to be 34-year-old Dynel Lane.

The dispatcher then began to ask the woman if her attacker had any other weapons besides the knife.

The victim was found at the home where Lane currently resides.

The dramatic 911 call of a woman who had her unborn child cut out by a stranger was released.

Lane had allegedly lured the victim with a Craigslist ad for used baby clothes, according to 7NEWS.