Investigators say someone opened fire on the truck, hitting the driver.
KFSN 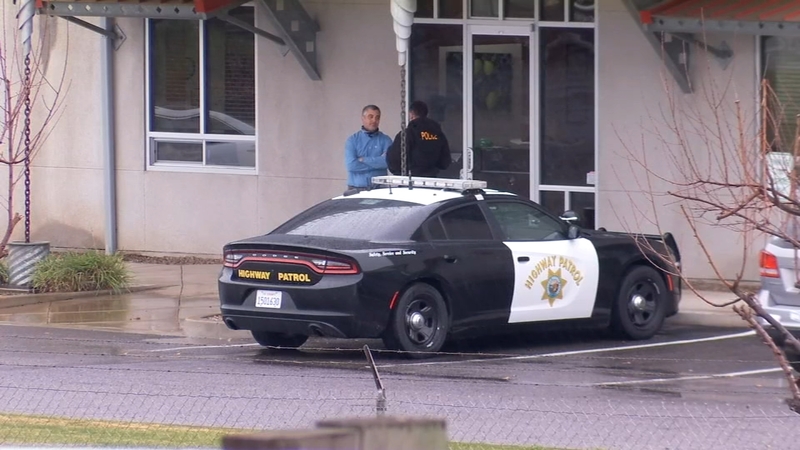 FRESNO, Calif. (KFSN) -- California Highway Patrol officers are investigating after a UPS driver was shot while traveling on Highway 99 in Tulare County on Wednesday.

Investigators say someone opened fire on the truck, hitting the driver. He called for help and then pulled off into a nearby gas station.

The victim was taken to a hospital and is expected to survive.

Authorities say a few hours later, another commercial truck driver called authorities after finding bullet holes in his big rig. The driver said he had witnessed the incident with the UPS driver and saw the suspect vehicle speed past him, but did not realize his truck was also hit until reaching his destination.

Investigators believe the same suspect fired shots at the second driver's truck. The CHP is still trying to determine a motive, but officers say there's no indication right now that it was related to road rage.