Prosecutors said the indicated sentence would keep Mojica out of prison on felony probation, but they strongly objected to that.
KFSN 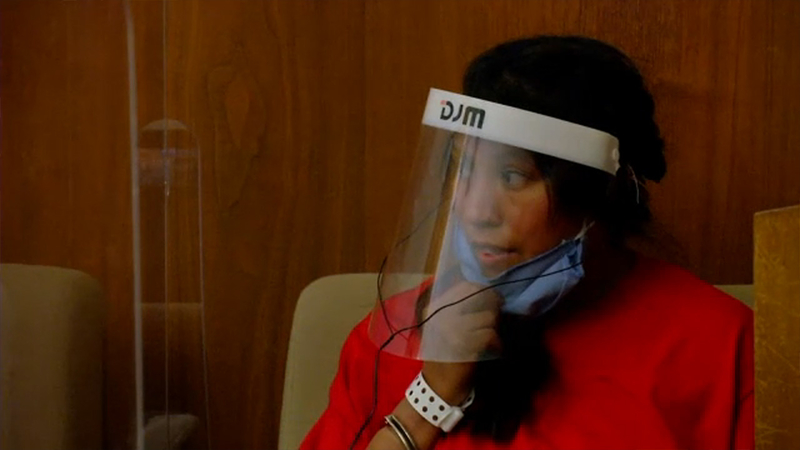 VISALIA, Calif. (KFSN) -- A Visalia mother will be sentenced next month after pleading guilty to seven counts of child abuse and cruelty to a child after her daughter was found dead in a hot car.

Visalia police say three-year-old Jessica Campos died in June after being left alone in a car for several hours.

RELATED: Child, 3, dies after being left in car in triple-digit heat while mother tended to pot grow: Police

Investigators say her mother, Eustajia Mojica, was working on an illegal marijuana grow at her sister's house at the time.

Detectives said a pathologist testified the toddler's temperature was at least a few degrees higher than 107. They said Campos' actual temperature was not known because the thermometer was unreadable.

Mojica also pleaded guilty to charges of possessing marijuana for sale and resisting or obstructing a peace officer.

Prosecutors said the indicated sentence would keep Mojica out of prison on felony probation, but they strongly objected to that.

Her sentencing is scheduled for October 7.