Child, 3, dies after being left in car in triple-digit heat while mother tended to pot grow: Police

Visalia police say a 28-year-old woman was arrested after she left her 3-year-old daughter in a car for three hours in a hot car.
KFSN 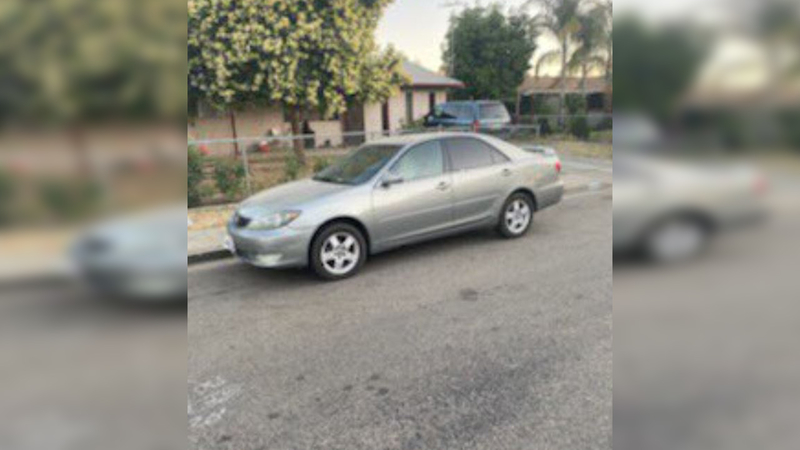 3-year-old dies after being left in car in triple-digit heat: Visalia police

VISALIA, Calif. (KFSN) -- Visalia police say a 28-year-old woman was arrested Thursday after she left her 3-year-old daughter in a car for three hours amid triple-digit heat.

Officers happened to be across the street when they heard dispatchers call for medical help on Perez Street between Ferguson Street and Vine Avenue shortly before 6 pm.

The officers took over CPR duties from family members who were trying to revive the 3-year-old girl. When medical crews arrived, they rushed the child to Kaweah Health Medical Center, where she was pronounced dead. Authorities have identified the child as Jessica Campos.

Detectives believe the young girl was left in the vehicle for about three hours when the temperature in Visalia was at least 100 degrees.

Police say the 3-year-old's mother, Eustajia Mojica Dominguez, was working steps away at an illegal marijuana grow at the time the toddler was left inside the vehicle.

Sergeant Mike Verissimo says the car's doors were closed, and its windows were up.

"It's a complete tragedy. Our heart goes out to Jessica. We have to remember, it's getting to be a time of the year where it's 100 degrees every day. It gets even hotter than that, quickly, inside a locked vehicle. Our kids have to be our priority. We have to remember them and take their best interests into heart," Verissimo says.

Elena Barba lives across the street.

She also has a three-year-old daughter, and on Friday, wondered how this could have happened.

"It's just heartbreaking. You know we were hoping that whoever they took in the ambulance they were going to be ok but... Accidents happen but I don't know how she can forget a kid in the car."

Visalia police's narcotics investigators found 125 pounds of marijuana plants and approximately 425 pounds of processed marijuana at Mojica Dominguez's house.
A 15-year-old, 11-year-old and two 9-month-old children were also in the house. They have since been put into the custody of Child Welfare Services.

This is the car Jessica was in. Police say doors were shut, windows were up during those 2.5-3 hrs. @ABC30 pic.twitter.com/qt1Bn4aQNN

Detectives have spoken to Mojica Dominguez but police aren't disclosing what she's said.

She's being held at the Tulare County Adult Pre-Trial Facility.

Anyone with information on the case is asked to call the Visalia Police Department.

This is a developing breaking news story. Stay with Action News for updates.