Visalia man arrested for attempted murder after trying to shoot down plane: Police 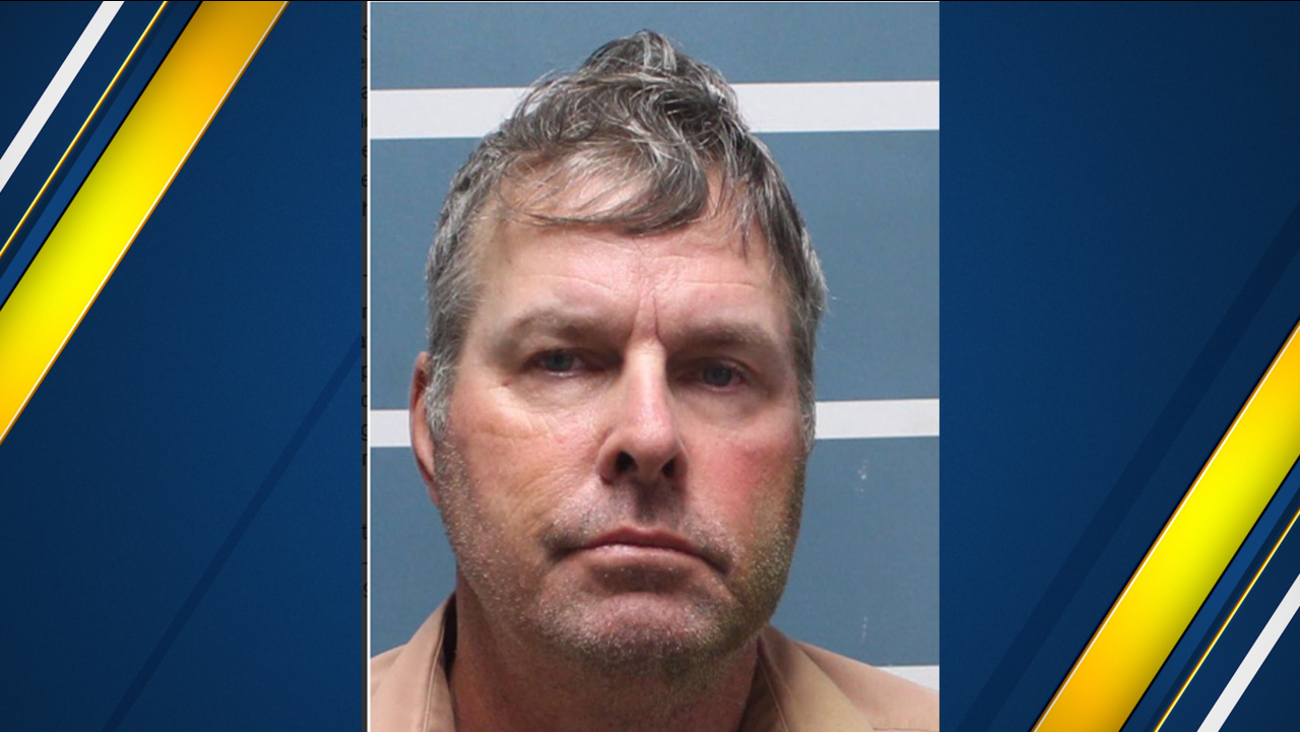 Upon further investigation, detectives identified 55-year-old Roy Vander Velde as the suspect after witnesses confirmed he made threats to shoot down the plane.

KFSN
A Visalia man has been arrested for attempted murder after he tried to shoot down a plane, according to the Tulare County Sheriff's Office.

On Feb. 2, officers received a report from a local Agriculture Aviation Spraying Business that one of its planes had been struck by a bullet while in flight.

Upon further investigation, detectives identified 55-year-old Roy Vander Velde as the suspect after witnesses confirmed he made threats to shoot down the plane.

On Feb. 5, detectives were able to arrest Velde at his home and booked him into the Tulare County Sheriff's Office Pre-Trial Facility.

According to arrest records, Velde has been charged with attempted homicide, a special allegation of negligent discharge of a firearm and shooting at an occupied aircraft.

Anyone with information regarding this investigation is urged to contact the Tulare County Sheriff's Department via telephone at 1-800-808-0488 or anonymously at tcso@tipnow.com or by text or voicemail at #559-725-4194.
Report a correction or typo
Copyright © 2020 KFSN-TV. All Rights Reserved.
More Videos
From CNN Newsource affiliates
TOP STORIES