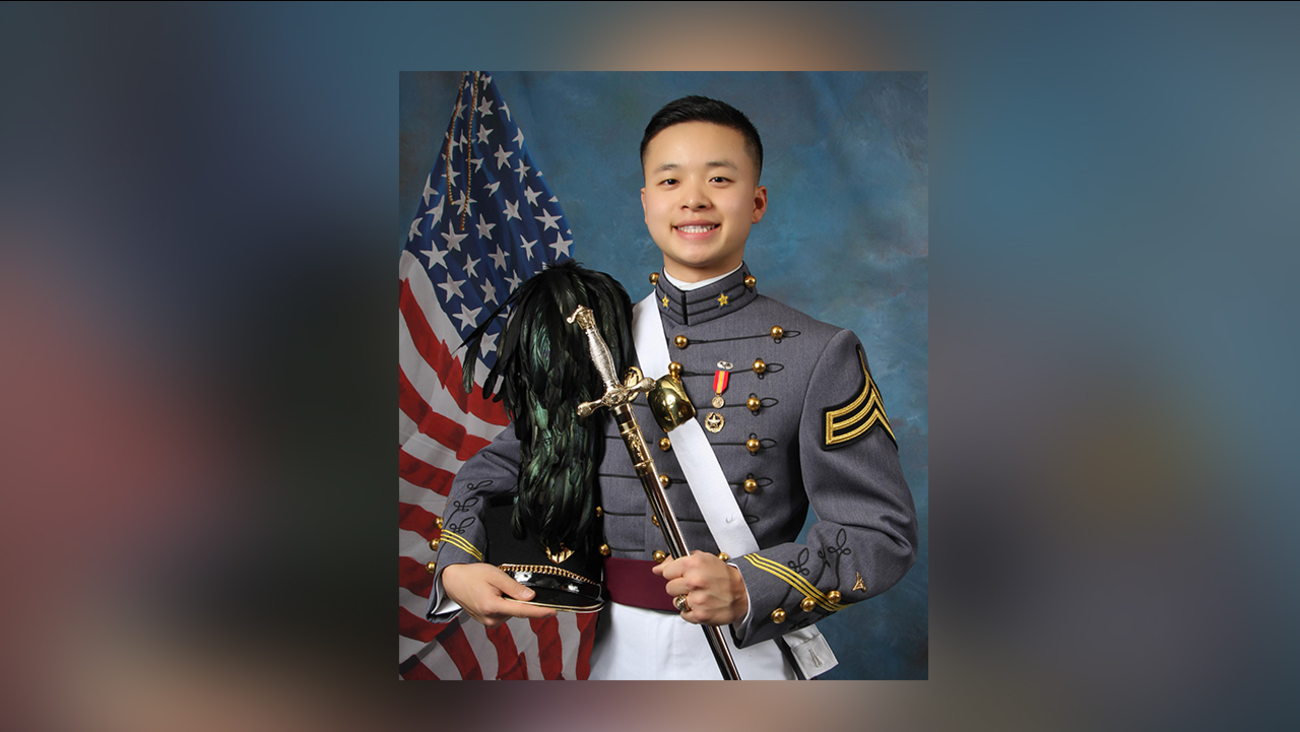 WEST POINT, New York -- The parents of a 21-year-old West Point cadet fatally injured in a skiing accident raced the clock to get a judge's permission to retrieve his sperm for "the possibility of preserving some piece of our child that might live on."

U.S. Military Academy Cadet Peter Zhu was declared brain dead Wednesday, four days after the California resident was involved in a skiing accident at West Point that fractured his spine and cut off oxygen to his brain.

"That afternoon, our entire world collapsed around us," Monica and Yongmin Zhu of Concord, California, said in a court petition. But they saw a brief window to fulfill at least part of Peter's oft-stated desire to one day raise five children.

The parents asked a state court judge Friday for permission to retrieve his sperm before his organs were removed for donation later that day at Westchester Medical Center. They argued the procedure needed to be done that day.

"We are desperate to have a small piece of Peter that might live on and continue to spread the joy and happiness that Peter bought to all of our lives," read the parent's filing in state court in Westchester County.

The first documented post-mortem sperm removal was reported in 1980 and the first baby conceived using the procedure was born in 1999, according to medical journals. Usually, the request comes from a surviving spouse.

The parents told the court that Peter is the only male child of the Zhu family and that if they don't obtain the genetic material, "it will be impossible to carry on our family's lineage, and our family name will die."

The judge later that day directed the medical center to retrieve the sperm and ordered it stored pending a court hearing March 21 regarding the next steps.

"As you would expect, it is a very bittersweet result for the family and, out of respect for their privacy, we cannot discuss further at this time," attorney Joe Williams said in an email.

The Westchester Medical Center declined to discuss the specifics of the case.

Such requests by parents are rare, but not unheard of.

In 2009, 21-year-old Nikolas Evans died after a blow during a bar fight in Austin, Texas. His mother, Missy Evans of Bedford, Texas, got permission from a probate judge to have her son's sperm extracted by a urologist, with the intention of hiring a surrogate mother to bear her a grandchild.

In 2018, the American Society for Reproductive Medicine issued ethical guidelines for fertility centers on posthumous collection of reproductive tissue. It said it's justifiable if authorized in writing by the deceased. Otherwise, it said, programs should only consider requests from the surviving spouse or partner.

Peter Zhu was president of the Cadet Medical Society and was planning to attend medical school at the Uniformed Services University of Health Sciences.

"Peter was one of the top cadets in the Class of 2019, very well-known and a friend to all," Brig. Gen. Steve Gilland, commandant of cadets, said in a release on Friday. "He embodied the ideals of the Corps of Cadets and its motto of Duty, Honor, Country and all who knew Peter will miss him."

A memorial for Zhu will be held at West Point on Tuesday and a funeral service will be held Thursday at the academy's cemetery.