Woman accused of Tower District hit and run out on bail, police still searching for assailant 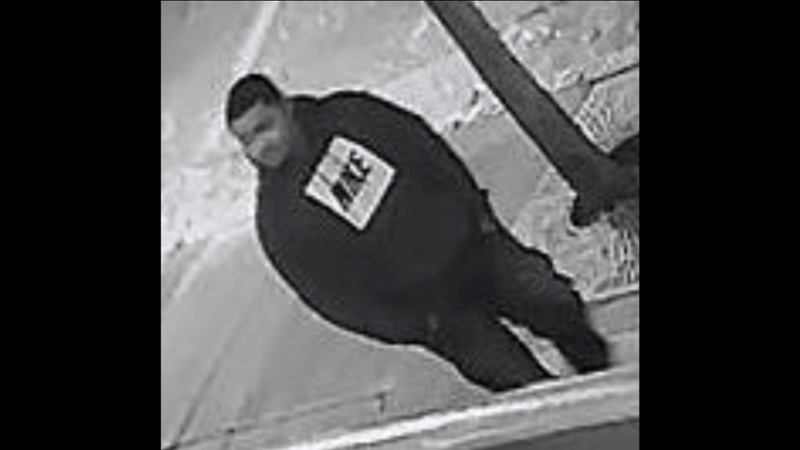 FRESNO, Calif. (KFSN) -- Detectives still want to talk to the three passengers in the vehicle as well as the man who's accused of knocking Johnny Rodriguez to the ground early Sunday morning just before he was hit by the white sedan.

The family of John Rodriguez says the 36-year old has shown slight progress after suffering major head trauma as a result of a physical assault and hit and run in Fresno's Tower District over the weekend.

This is the worst ever. My heart is torn to pieces. He's my son my oldest son and I just need him to get well," said Natalie Ortega, the victim's mother.

Jessica Acunia is accused of being behind the wheel when the car she was driving hit Rodriguez and fled the scene.

Surveillance video from the scene shows her white Chrysler 300 heading westbound on Olive just before the crash.

"She does have a DUI conviction and is on probation through 2021 and as part of that probation she's not allowed to operate a vehicle without an interlock device," said Lieutenant Richard Tucker, Fresno Police Department.

"We have some info right now about a passenger we're working on to make contact with and I'm confident that we'll continue to get tips," Lieutenant Tucker said.
Detectives also need the public's help in tracking down the man in the Nike logo sweatshirt.

He's accused of pushing Rodriguez to the ground outside of Bobby Salazar's just before he was struck by the car.

Rodriguez is hospitalized at Community Regional Medical Center where he has also worked for the last seven years.

He was recently promoted to dialysis tech

"For the other three and the one with the Nike sweatshirt that he turn himself in. How do you live with a conscious by doing this my son did not deserve this," Ortega said.

If you recognize anyone in this video or have any information about the incident you asked to call Fresno police.
Report a correction or typo
Related topics:
fresno tower districthit and runarrestpedestrian injured
Copyright © 2021 KFSN-TV. All Rights Reserved.
HIT AND RUN 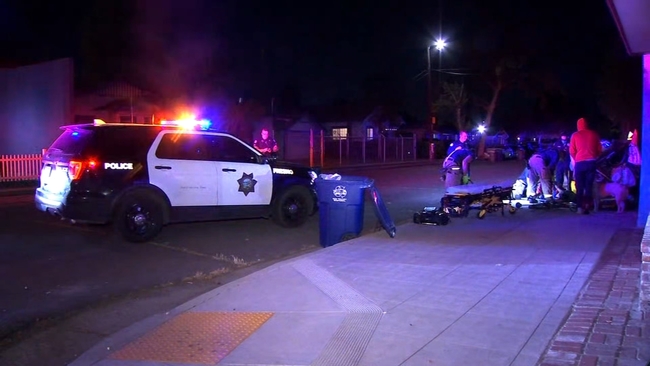 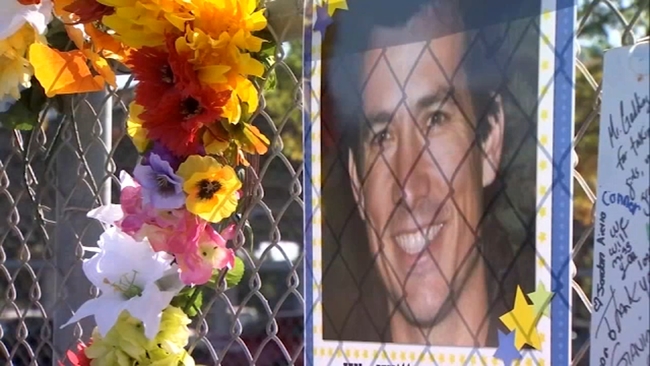